PLANS FOR A multimillion-euro food hall in central Dublin are back on track after the company behind it overturned a planning restriction that could have derailed the project.

The vacant property was once used as a tourist information centre and is owned by Fáilte Ireland. The Molly Malone statue is located in front of the church and it is a popular busking and meeting point. The redevelopment is expected to cost €5 million.

Manahan Planners, on behalf of Mink Fusion, lodged an appeal last December against a condition imposed by Dublin City Council that would have restricted the opening hours of an outdoor dining area attached to the project.

The council had said that the area – to be used for “dining purposes” only – should close between 10pm and 8am every day, which the developer complained was an “overly restrictive” measure.

In its appeal to the national planning board, Wright’s company said there was “no basis” for imposing the 10pm curfew and that the restriction had “the potential to derail the entire project”. 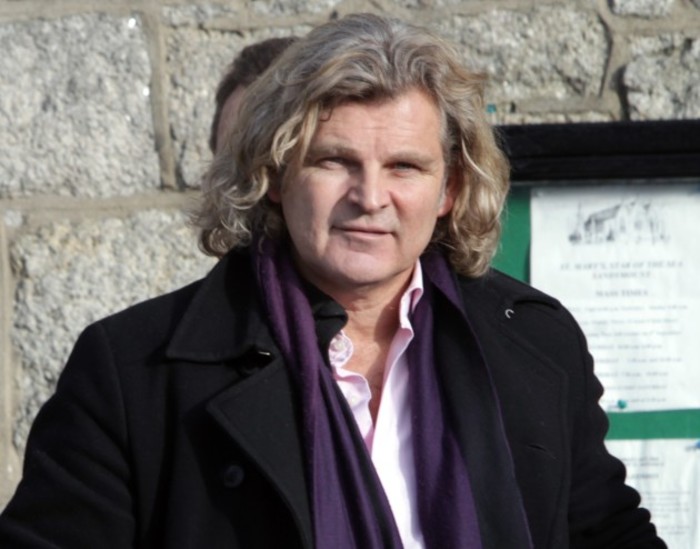 An Bord Pleanála decided to reverse the condition attached to the city council’s approval. The outdoor area is now permitted to operate until 11.30pm daily, which is in line with the opening hours of other food and drink venues in the area.

Taking into consideration a development plan for the capital, the agency ruled that the development “would not seriously (harm) the … amenities of residential properties in the vicinity or the amenities of public realm and would be in accordance with the proper planning”.

Wright told Fora that he is “happy with the outcome”.

He is a member of the well-known Howth family that owns several restaurants, a seafood business and the Marquette food hall at Dublin Airport.

The Michael JF Wright Hospitality Group earlier this year shut the famous Wright Venue nightclub in Swords after 10 years so it could focus on its food businesses.

St Andrews Food Hall on Suffolk Street is due to open its doors later this year. It is described as the first large-scale operation of its kind in Dublin and promises to “be a showcase for local authentic Irish foods, as well as presenting a diverse range of ethic foods”.

Wright’s group has suggested that such European-style food halls have the potential to drive footfall for surrounding businesses.