IRELAND’S FINTECH LANDSCAPE is getting another player with French company Lydia preparing an Irish market launch.

Lydia is a mobile peer-to-peer (P2P) payments app, similar to Square’s Cash app or Venmo, which allows users to transfer funds to one another. It has also been expanding into other financial services such as borrowing and money management.

Last week the Paris-based company closed a $45 million Series B round led by Chinese tech giant Tencent to fund its growth and market expansion.

Benjamin Belais, who heads up the company’s international expansion, told Fora that Lydia carried out a limited trial run with a small number of users in Ireland and was now moving ahead with a fully-fledged launch in the coming months.

“We went out with a limited amount of features. It was to see how much traction we could get over there. Traction has been good so far … now we are looking for the team to go out on the market,” Belais said.

Lydia is recruiting on-the-ground staff to manage the Irish launch. Belais explained that there’s no fixed launch date currently and that it will depend on finding the right people.

“The truth is that so far we have a limited amount of features in Ireland, it was part of the test that we ran, we decided to go with a basic version of the app,” he added.

“In the coming months, we will slowly increment what you can do for Irish users. We can ramp up and have the full experience of Lydia (with) more options that you’re going to have on-board.”

Lydia began as a P2P payments app but has since spread its remit into borrowing and money management with various accounts held within the app to help users manage their finances for different uses or share accounts with others. 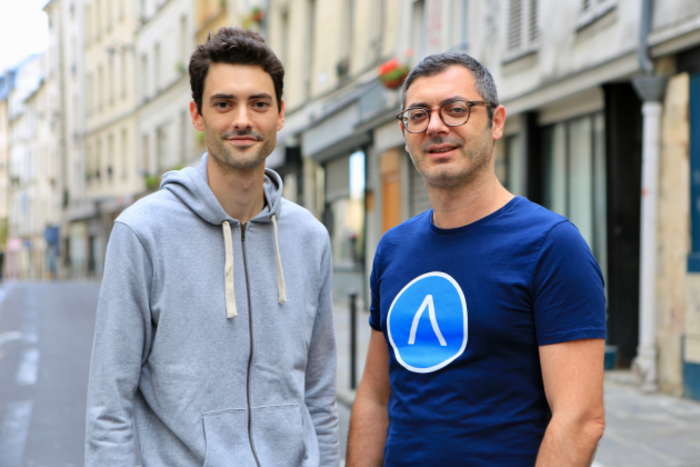 It has over three million users in France but has not disclosed any other figures.

The company is entering a busy market in Ireland, competing with traditional banks and “pretty much anyone offering fintech services”.

Revolut and N26 have amassed strong user bases in Ireland in recent years and other challenger banks like Bunq have ventured into the country too.

“Even though you have a lot of fintechs that are very active in Ireland, I like to think that the real competition comes from banking,” Belais said.

Following its latest funding round, Lydia also has its eyes on several European countries including Portugal, Belgium and Germany.