A NEW DISTILLERY in Longford has launched its first product and announced plans to open a new €5 million distillery and visitor centre next year.

The Lough Ree Distillery, based in Longford, is owned by Peter and Michael Clancy and their sister Sheila Mullen.

The family-run business has just launched its ‘Sling Shot’ gin to the Irish market and revealed plans to develop other whiskey, vodka, liqueurs, poitín and fruit spirits products.

The new gin product was distilled in a custom-built distillery, however the new spirits will be developed at the group’s new facility planned for the banks of the Lough Ree at Lanesborough.

Based on planning applications filed with the local council, the new distillery would be based in the old Post Office building in the town.

According to Lough Ree Distillery chief executive Peter Clancy, the new €5 million facility will be the first distillery to be built in Longford in 200 years.

Last year, the owners of Lough Ree Distillery put out a call for investors to back the project, which is expected to generate 20 jobs for the area.

Filings registered with the Companies Registration Office for Blacksmith Ventures Ltd, which is owned by the Clancy brothers and Mullen, show the firm has received just over €1 million in funding from Irish investors at the end of 2017. 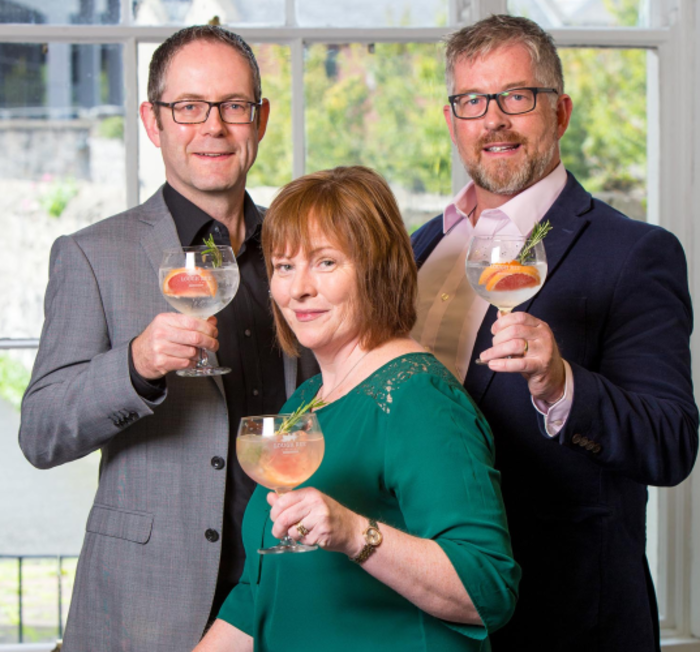 The family behind the distillery, who have limited experience in the spirits trade, have enrolled Celtic Whiskey Shop owner Ally Alpine and Scottish Craft Distillers Association chairman Alan Wolstenholme as non-executive directors.

Clancy said that construction of the distillery will commence in the coming weeks and the facility would be open by mid-2019.

He added that the new blends of whiskey, gin and other spirits will be produced “over the coming decades”.

When in full production, Lough Ree Distillery is expected to have the capacity to produce 50,000 cases of whiskey and 15,000 cases of gin per annum.

In recent years, the number of new distilleries in the Republic has significantly increased, and it has been suggested by players in the market that not all new entrants can survive.

According to data published by the Irish Whiskey Association, there were four distilleries in the country in 2014, but this figure is expected to surpass 30 by 2020.

However, Clancy said his family has entered the market “at an opportune moment”.

The value of Irish whiskey exports was roughly €600 million in 2017, while some 130,000, nine-litre cases of gin were exported from Ireland last year.

The Irish Spirits Association has outlined plans to treble gin sales to 400,000 cases within four years, while there are plans to more than double the whiskey sales figures by 2030.