IRELAND SHOULD POUR investment into Limerick and establish it as the country’s second city, according to the former head of the Department of Finance.

In a speech today at a breakfast event as part of Dublin Chamber of Commerce’s Dublin 2050 series, former Department of Finance secretary general John Moran said that the country needs a second economic hub to act as a counterbalance to the capital.

Moran said Dublin is suffering from severe urban sprawl which is compounded by “acute shortages of investment in infrastructure in recent years”.

“As our economy recovers our city groans under ineffective public transport, lack of proper health systems, chronic shortages of housing and even likely upcoming shortages of basic necessities like water,” he said.

Moran advocated building up another “urban engine” to try out new ideas “quickly and at scale in a test environment first to explore and develop solutions which work in an Irish context and once we have the working solutions we can implement them in Dublin”.

While he said Cork would have a claim to be the “second city”, Moran advocated building up Limerick to help stimulate development in the west of the country.

“A Limerick metropolitan area encouraged to grow rapidly to a vibrant urban part of 600,000-750,000 or more would not only provide considerable relief to Dublin, it would ignite rural Clare and Tipperary (as well as) Galway and Cork which would find new services only an hour away rather than the more than two hours to Dublin,” he said.

Moran cited Shannon Airport, Foynes Port and the Shannon River as features in the city that make it a suitable candidate for development.

“Of course, if we had enough to put the services in each of Galway, Cork and Limerick at the same time I would do that,” he said.

“But sadly we don’t and so we need to think if the right approach is not to start with one and as we succeed and create value, we can invest more elsewhere rather than investing a little everywhere and nothing works.” 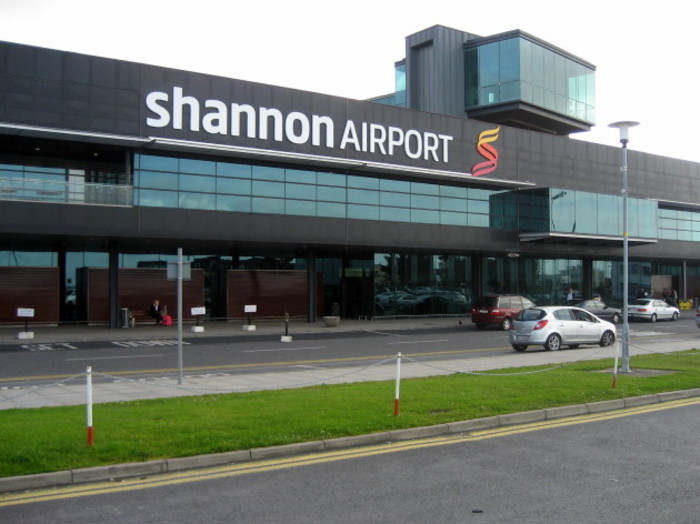 He said that there could be funding allocated “for the next 10,000 third-level places to the city rather than distributing to other universities, especially Dublin ones” to encourage people to move there.

Moran said that “new ways we want to operate health services and provide educational services, how we want to provide child care to encourage greater labour participation of parents” could all be trialed in this “new” city first “until we have created and perfected our new model of Irish urban living”.

The former Finance boss said this approach “could help focus the scarce resources until we have the right solution which we can then spread elsewhere”.

He added: “Once we have our new city working well, we then have the beginning of a new engine to create a western economic corridor stretching from Cork to Galway which will itself generate positive spillover impact far better distributed than concentrating all of those resources in Dublin alone.”

Read: Should there be a lightning-fast train between Dublin and Cork?

Read: How independent bookies have survived a recession and Paddy Power