SHORTLY AFTER RYANAIR announced that it may have to axe hundreds of jobs, its Austrian subsidiary Laudamotion told staff their roles could be on the line too.

After Ryanair reported a 21% drop in quarterly earnings, CEO Michael O’Leary told workers that the company could cut up to 900 pilots and flight attendants. The airline has been faced with higher fuel costs, Brexit uncertainty and delays to its expansion plans caused by the grounding of the Boeing 737 Max jetliner.

It has now emerged that jobs at Laudamotion – the Austria-headquartered airline Ryanair fully acquired in January – could also be at risk.

In a letter addressed to staff and circulated on social media, Laudamotion chief executive Andreas Gruber warned that some 30 flight deck crew roles could be cut if the airline doesn’t improve productivity and become profit-making.

A Laudamotion spokeswoman confirmed the authenticity of the letter.

Gruber said the €140 million loss reported by Laudamtion last year was funded entirely by loans from Ryanair, adding that had the aviation giant not intervened, “Lauda would have gone into liquidation and all of our jobs would have been lost”.

Despite expecting to see improvements, Gruber said Laudamotion predicts that it will lose up to €50 million due to high fuel costs, low fares, pay increases and “inefficiency of cres”.

“This level of financial loss is not sustainable and Laudamotion is not operating as effectively as it needs to,” he told staff.

“We now need to work together to improve our productivity levels and match Ryanair’s efficiencies or regrettably, the business will fail.” 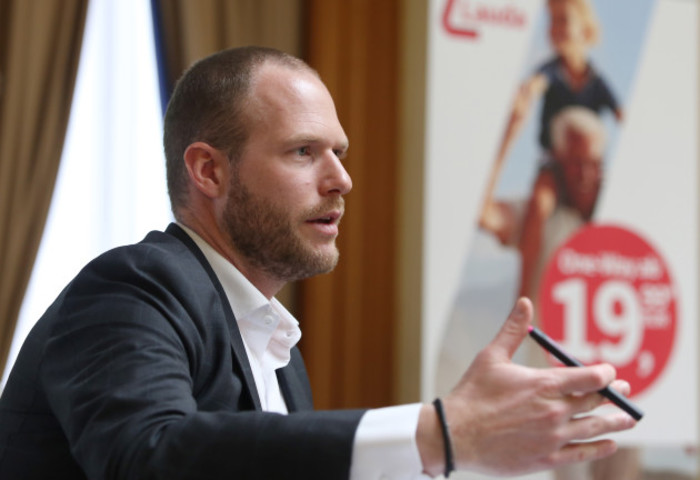 Gruber said Laudamotion has met with representatives from its “works council” with the intention of improving rosters, becoming more efficient and improving the “lifestyles of our crew”.

“If we do not reach agreement by Wednesday 14 August, regrettably it will mean job losses for up to 30 flight deck crews,” he warned.

“We will be giving our people as much notice as possible of any cuts and we are sorry that we have to take this step, but it is imperative for the future survival of the business.”

The threat of job cuts comes at a time when the wider European aviation market is grappling with issues such as higher fuel costs, low fares and excess capacity, which have threatened the future of some smaller players, as previously explained by Fora.

Note: This article was updated to provide additional comment from Laudamotion.