THE STATE AGENCY responsible for developing tourism in Ireland is looking for designers to create a new brand name and “visual identity” for the midlands.

Fáilte Ireland has put out to tender a contract to design a logo for a new ‘brand proposition’ for the counties that fall outside existing tourism offerings, the Wild Atlantic Way and Ireland’s Ancient East.

As part of the programme for government, the tourism body has been instructed to develop a marketing strategy for the area colloquially known as ‘Ireland’s Lakelands’, which includes east Galway, Leitrim, Roscommon, north Tipperary and north Cork.

Fáilte Ireland is now seeking outside help to come up with an “alternative name” for the region, as well as a selection of “visual identity treatments” that would resonate with both domestic and overseas holidaymakers.

At the end of 2016, the state-backed body commissioned property group Colliers International to “assess the potential of a proposition” that would help develop tourism in the mid-west region of Ireland. 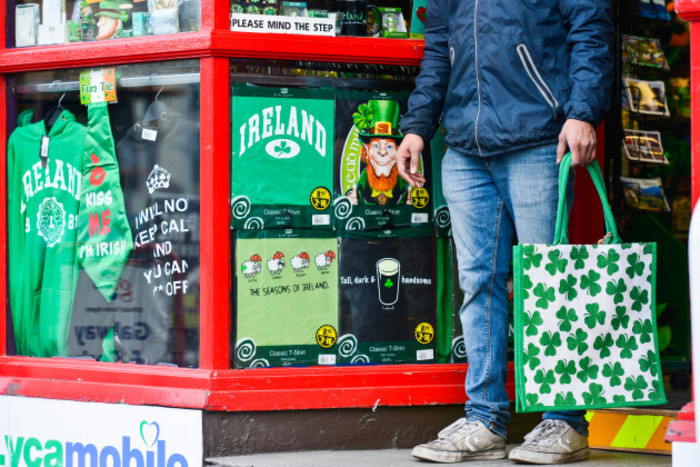 During the summer, some 1,000 people were surveyed in Ireland, the UK, USA, France and Germany to share their views on two proposed midlands tourism ‘concepts’.

According to tender documents, Fáilte Ireland is “still working through the research and identifying the most appropriate proposition/concept”.

The agency said it now wants a supplier to “develop a name and a brand identity that encapsulates what this region of Ireland has to offer”.

As previously reported by Fora, there will be some overlap between the new ‘Lakelands’ brand and Ireland’s Ancient East.

There were previously concerns that Ireland’s least-visited county, Longford, would not be included in the new initiative because it already plays a role in Ireland’s Ancient East.

“There is a product deficit; the good news is that the midlands has the raw material,” he said at the time.

“Branding is the new way forward,” he said. “If you’re down in that sort of Lakelands or Shannon corridor, you’re actually in no-man’s land because you’re without an identity.”