KNOTEL, A US flexible office company, is joining the increasingly competitive Dublin market with the opening of a space in the capital by the end of the year.

Founded in 2016, New York-based Knotel has raised €160 million from investors including Rocket Internet and 500 Startups. Last year it was also backed by US real estate firm Newmark Knight Frank.

“Dublin is a concentrated and competitive market, and once we open in the city centre by end of year, we will continue to grow. Knotel spaces will certainly increase Dublin’s flexible office inventory, which is projected to grow by 50% this year,” he added.

Knotel recently sought to hire a manager of real estate transactions in the Irish capital as part of the expansion.

The company operates smaller spaces under a model it calls Agile HQ that helps tenants, usually startups, to mold their own terms for office space and avoid long leases.

It usually operates a significant number of smaller office spaces in each city. It lists more than 90 locations in New York City alone. It also has locations in San Francisco, London, Berlin and Paris, among others.

Dublin has seen a big influx of co-working and flexible office hubs in the city in recent years. 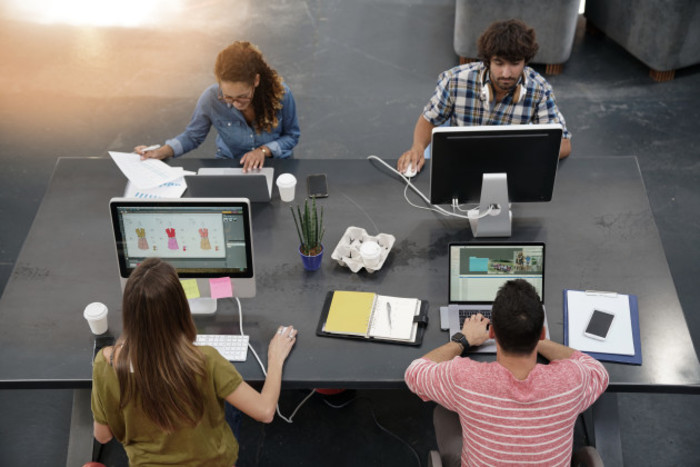 WeWork has five office spaces in Dublin – with more tipped to be coming down the line – while players like Talent Garden and Huckletree have all set up bases here too.

Knotel has been on an aggressive expansion in Europe. In the last 12 months it has acquired two European startups in the office space business, most recently scooping up Paris co-working startup Deskeo.

Other European cities including Amsterdam and Madrid are on the company’s radar for launches.