ANALYSTS HAVE HAILED the appointment of Kevin Toland, the boss of the Dublin Airport Authority (DAA), as the new chief executive of Cuisine De France maker Aryzta.

DAA, the company that runs Dublin and Cork airports, announced yesterday that Toland informed the company’s board that he intends to step down from his role as chief executive later this year to lead Aryzta.

Swiss-Irish bakery firm Aryzta, probably best known here as the company behind the Cuisine de France brand, said that Toland will join the company “following a customary six-month notice period, or earlier, if mutually agreed by both parties”.

The move is widely seen as a positive one for Aryzta, which has been struggling for the past few years.

Its long-standing CEO Owen Killian, a Roscommon native who led the company for well over a decade, recently stepped down. 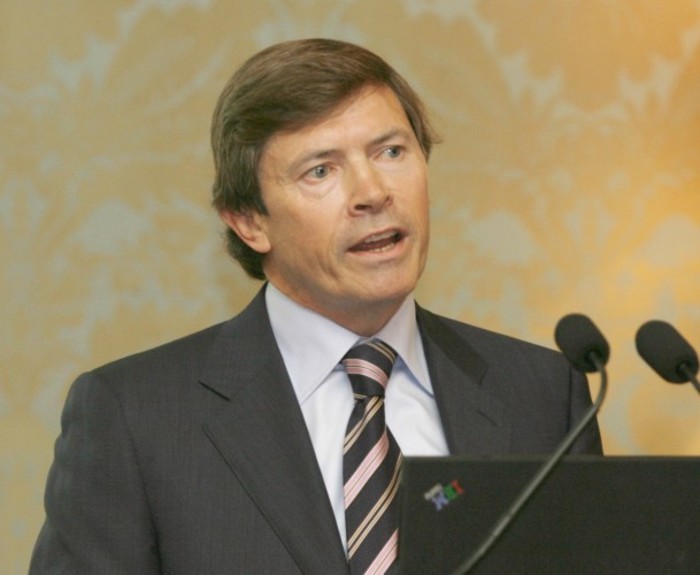 Although Killian oversaw a period of huge expansion for Aryzta, the company’s shares have plummeted in value since March 2015 after a string of profit warnings.

The company’s debt has also been mounting. It made what was widely seen as an ill-advised move to buy an expensive stake in a French frozen food business and it recently lost several important customer contracts.

Gary McGann, the long-time CEO of successful paper and packaging business Smurfit Kappa, was brought in as chairman at the end of last year in a move that was widely viewed as an attempt to steady the ship.

McGann has been hunting for a new CEO since Killian’s departure, and Toland is well-regarded. 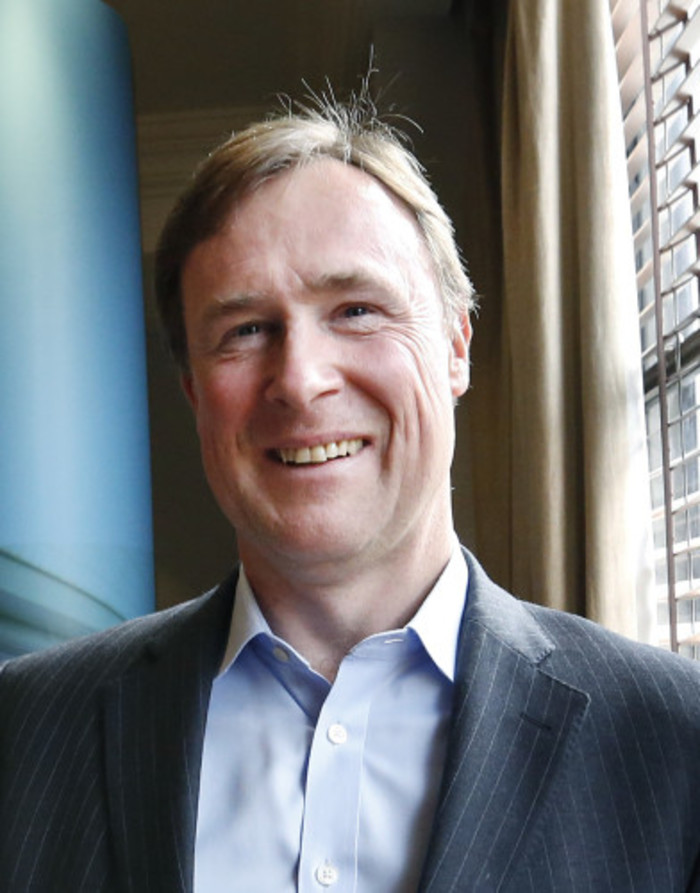 Toland served as the head of food giant Glanbia’s US operation before joining the DAA in 2012.

During his tenure as CEO, passenger numbers at Dublin airport increased from 19 million to 28 million per year.

The hub became Europe’s fastest-growing major airport, although this enormous growth has somewhat come at the expense of Cork, which has seen its share of total air traffic dip.

“We consider this appointment to be a positive development given the quality of Toland’s track record and experience.

“The speed of the appointment is also welcome, and means Toland should be in place before the end of the year.”