The Meath-headquartered meat processor has bought the UK firm’s assets and several production sites for an undisclosed fee. As part of the deal, Kepak will assume control of the UK business with immediate effect.

The UK firm processes roughly 250,000 cattle and more than one million lambs annually. The animals are sourced from more than 13,000 farmers located across Scotland and Cornwall.

According to the Irish firm, the acquisition deal will “significantly” scale up Kepak’s presence in UK market.

Kepak added that the move will also help it hedge against Brexit and euro-sterling currency fluctuations.

“It is a great fit for Kepak. The addition of these facilities to Kepak Group significantly increases the value and scale of our business,” he said.

“In doing so we will collaborate closely with the livestock farmers who have been loyal suppliers to these UK sites for many years.” 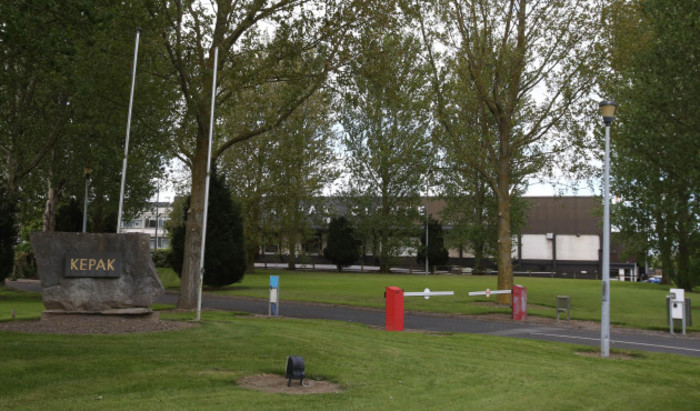 The 2 Sisters processing business is operated across several production sites in Scotland, Wales and England.

Its four production sites include a retail packaging plant at Victoria in Cornwall, a beef processing factory at Bodmin in Cornwall and the beef and lamb processing plants in Merthyr Tydfil, Wales and Portlethen, Scotland.

These four sites, and its central operations office at Talgarrek House and cold storage facilities at Truro, process and market meat mainly in the UK.

Founded in 1981, meat and food producer Kepak has an annual turnover of approximately €1 billion.

Kepak has specialised in the processing of beef, lamb, pork and convenience foods in Ireland and also has operations in the UK. Some of its consumer products include burger brands Rustlers and Big Al’s.

The group employs roughly 3,000 people in 12 production sites and a number of sales offices. A portion of its sales operations are based in Asia and Africa.

Kepak’s move to acquire 2 Sisters Red Meat Limited has come at a time when its rivals are also busy preparing for the ramifications of the UK’s impending exit from the EU.

In recently filed accounts, the owner of the Dawn Meats brand said exchange rates and potential tariffs were identified as Brexit-related risks. The group added it was confident in its ability to weather the storm.