Mendes is widely recognised as soccer’s most influential agent and has taken part in over €1 billion worth of transfer deals during his career.

GestiFute International Limited is one of a series of Irish-based special purpose firms established by Mendes as part of his GestiFute company.

Founded by Mendes in 1996, GestiFute provides agent services for some of the wealthiest and most famous footballers in the world. 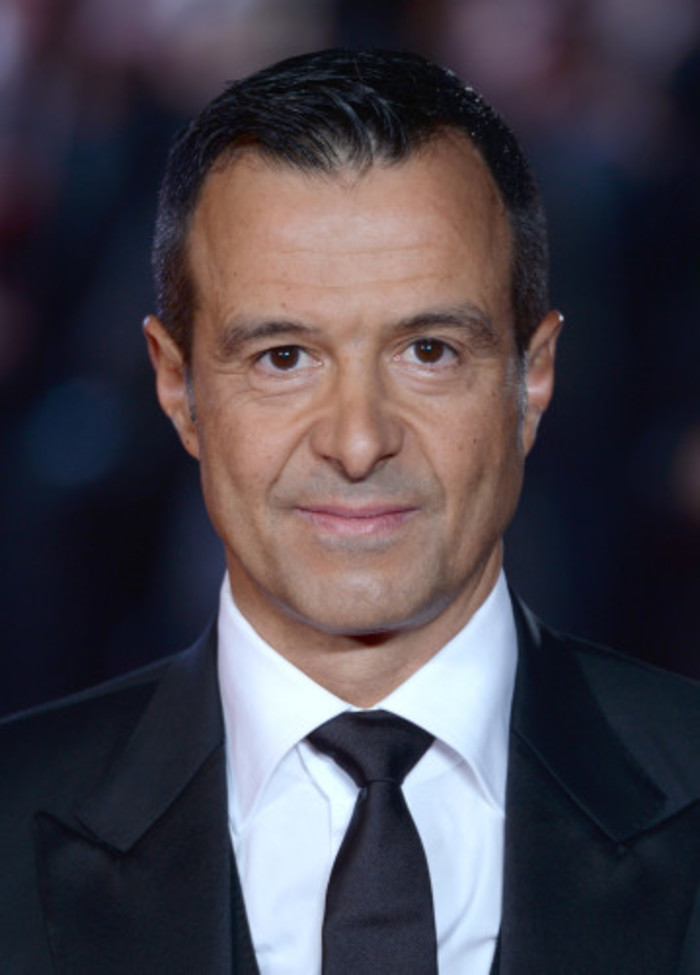 Accounts for the GestiFute International Limited show that paid out a dividend of €6.5 million in 2014, down slightly from €8 million the year before.

Although it is not specified who the dividend is paid to, 95% of the shares of the Irish firm are held by a company called Start SGPS SA.

According to GestiFute’s website, Start SGPS SA is the holding company used by Mendes for all of his sports-related business dealings.

In 2014 an investigation by The Guardian implied that Mendes’s companies may have breached FIFA regulations through their third‑party ownership of players. The companies involved did not comment on the report at the time. 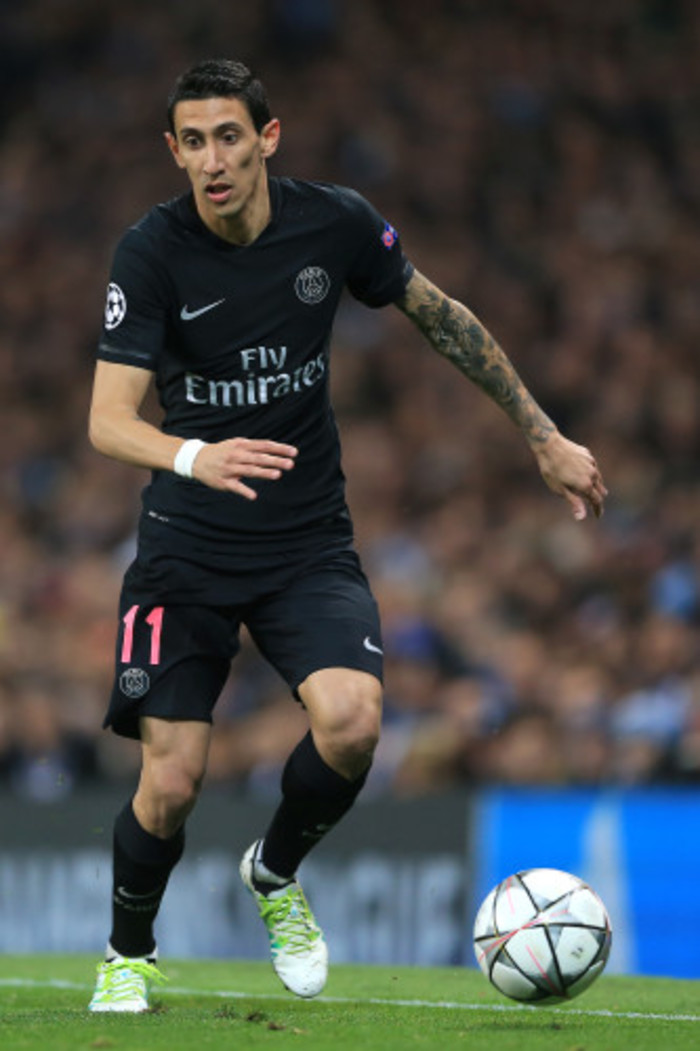 The firm handed over €1.5 million to the taxman, a slight increase from €1.3 million the year before. The accounts also show:

GestiFute International is not the only connection that Mendes has to Ireland. Quality Sports Investments is a chain of companies dedicated to football investments linked to Mendes.

Read: The government is worried a crackdown on profit shifting would be bad news for Ireland