JOHNNY RONAN’S PROPERTY group has claimed its plans to build a skyscraper in Dublin, which were shot down by the city council, would “enhance the city economically and architecturally”.

Earlier this month, Dublin City Council (DCC) rejected a planning application submitted by Ronan’s Tanat Ltd to build a 22-storey tower on Tara Street and said it would “seriously detract” from the character of the Custom House.

Tanat has claimed that the council’s decision to refuse its development “is directly contradictory to the decision of the city council to provide for a building of up to 88 metres (22 storeys) in height on this site in recently extending the George’s Quay Local Area Plan”.

Developer Ronan has requested that An Bord Pleanála hold an oral hearing into his planned 22-storey skyscraper on George’s Quay.

The request by Tanat for the hearing is contained in the firm’s objection to DCC’s decision to refuse planning permission to the Aqua Vetro tower.

The decision last month left Ronan’s design team at his Ronan Group Real Estate (RGRE) “shocked and disappointed” after preparing 30 different proposals for the site following meetings with council planners at 13 meetings to refine the plan.

The city council refused planning permission after it concluded that the building would seriously injure the urban character and visual amenities of the historic city core.

The council concluded that the tower would have a significant and detrimental visual impact on a number of important views and vistas in the city including from College Green and the Trinity College Campus, as well as Lord Edward Street.

However, in its appeal, Tanat argued that the proposed development “although visible from a number of key locations within the city, does not represent a significant overbearing impact on the area”.

“The slenderness of the tower element and the lower level podium fit into the surrounding streetscape without significantly altering the character of the city,” the appeal stated. 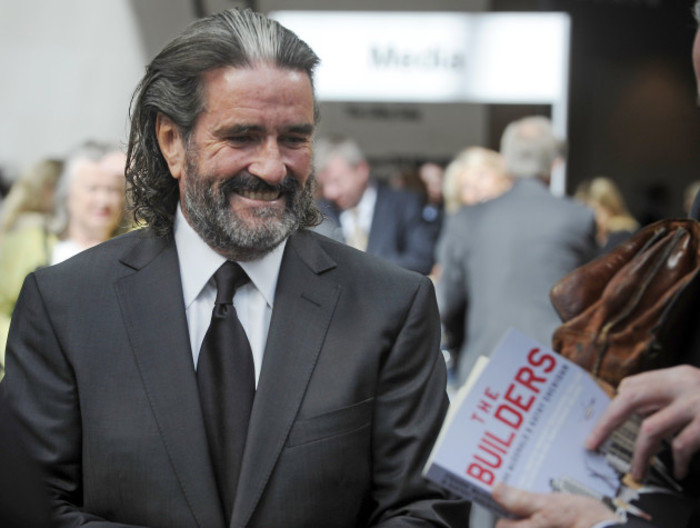 The firm argued that the proposal provided “a number of beneficial outcomes to the city in terms of economic activity, tourism, significant improvements to the public realm, regeneration of a key city centre site adjacent to public transport nodes and the provision of a unique landmark to the city skyline”.

The landmark development comprised of office and hotel accommodation with a rooftop restaurant and a new public concourse.

The appeal also noted: “The proposed development is a high-quality architectural design which has undergone a series of reviews and advice from leading architects and consultants in both the UK and Ireland.”

Tanat argued that the proposed building “is a bespoke design and will significantly enhance the city both economically and architecturally.”

Making the case for an oral hearing, Tanat stated that a hearing would assist “further in the provision of a comprehensive understanding of the proposed development, in the relevant planning context, and the amount potential impacts and potential benefits to the city”.