THE NATIONAL PLANNING authority has knocked back Johnny Ronan’s plans to build a 22-storey building on the banks of the Liffey.

The plans for the development, submitted by Tanat Limited, included a 110-bedroom hotel and a rooftop bar.

In a ruling last summer, Dublin council refused planning permission on the grounds the tower would “seriously detract” from the character of Custom House, which it called “one of the city’s most important architectural set pieces”.

The council also noted that the scale of the project would “have an adverse and detrimental impact on the River Liffey conservation area and the O’Connell Street and environs architectural conservation area”.

Ronan appealed the decision to the national planning body and requested an oral hearing, which took place last October.

After reviewing the case, An Bord Pleanála’s senior planning inspector Gillian Kane recommended that the board should grant permission for the proposed development.

“There will be a net positive improvement in economic activity – construction activity of 30 months with approximately 313 to 375 full-time employees during construction, 844 to 891 office workers at operational stage and a range of spin-off impacts,” she said. 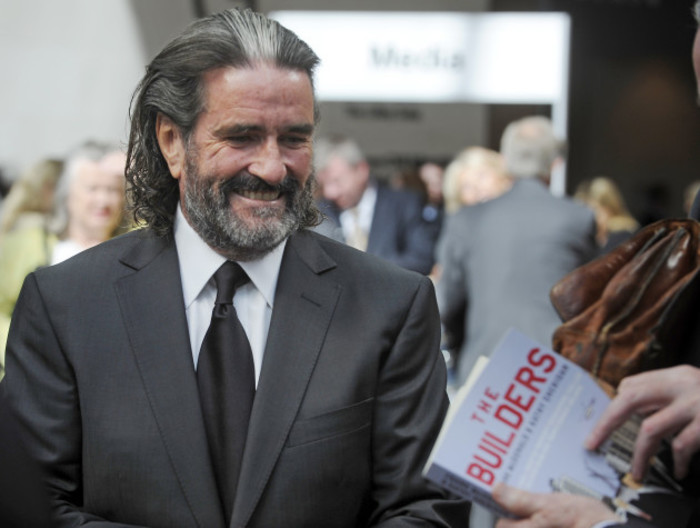 Nevertheless, after considering the advice, the planning body dismissed the inspector’s recommendation and refused planning permission for the project.

In its ruling, An Bord Pleanála echoed the sentiments of Dublin council when it said the building is in an ”important location within the historic city core” and that the development would detract from the “character of the Custom House”.

“Furthermore, the proposal would, by reason of visual intrusion, have a significant and detrimental visual impact on a number of important views and vistas in the city including from College Green and the Trinity College Campus.”

The developer still has the option to appeal this latest decision to the High Court in a bid to overturn An Bord Pleanála’s ruling.

If Ronan eventually gets the all-clear to construct the development, it will become Dublin’s tallest storied building – dwarfing Google’s 67m headquarters in Grand Canal Dock – another Ronan development – and the 59m Liberty Hall on Eden Quay.

Groups such as IDA Ireland and the National Transport Authority threw their weight behind the project at an earlier stage, while property consultancy firm Knight Frank said there was an “urgent need” for the building and it would help Dublin in the “international war for talent”.

But in a letter to the local council, conservation group An Taisce said the development would be a ”massive intrusion” on the city’s skyline and it was “devoid of elegance”.