CRAFT BREWERS AND distillers are routinely coming up against opposition in getting their drinks stocked in bars due to deals sewn up between publicans and big drinks companies.

Now, multiple sources working in the craft industry have told Fora that they sometimes face being shut out when they cannot match the financial muscle of their larger rivals.

The issue came on the agenda recently when it was revealed that C&C, the company behind Bulmers cider, claimed that Heineken abused its market power by striking deals with pubs to push Orchard Thieves.

Alongside Richmond Marketing, a major drinks distributor that had similar grievances, it submitted a complaint to the Competition and Consumer Protection Commission.

The competition regulator decided not to launch a full investigation into the issue, despite raising concerns that Heineken’s alleged practises “may result in anti-competitive effects”.

Although it is unclear to what extent these deals are anti-competitive, if at all, many small companies have said that they hinder them from doing business and competing on an even footing with bigger rivals.

In regards to the nature of the deals, the craft brewers Fora spoke to largely echoed the reports from publicans – who said sometimes huge sums of money being offered to bring a venue into the fold.

Both groups said that deals would sometimes consist of companies offering pubs direct financial assistance but more often they would involve free alcohol often worth thousands, or tens of thousands, of euro.

Some have said that they have even had products removed from bars once a rival has offered a pub a lucrative deal.

Eoin Bara, the founder of Offaly based Mór Irish Gin, said that he has encountered bars “that say that they can’t stock us because we’re not part of a bigger drinks family”. 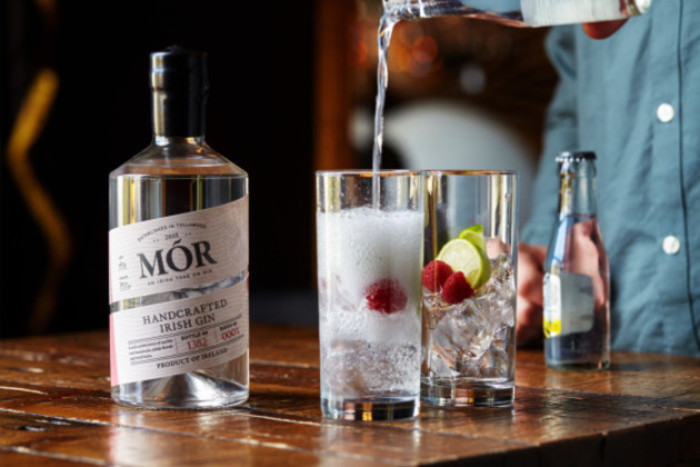 “We got into one bar in town, (our products were) behind the bar of one very well-known bar in town,” he said.

“People were buying the drink, but one of the reps from a drinks company came in and made them take it down from the bar.”

According to Bara, there is little that small producers can do to work with bars that have such deals in place.

“Generally, you don’t get into a bar or you are removed. It’s like one of those exclusive door policies, when you’re not wearing a certain pair of shoes you don’t get in.

He added: “When you’re a small company you struggle to get cash to set up, and then when people do want to drink (your product), there are other people stopping you from trading.

“If I’d known what the market was like I’m not sure I would have set up here. We’ve done deals in the UK and America, and it’s much more straightforward. Because Ireland is so small, it’s easy to have control over it.”

Peter Mulryan, the founder of Waterford-based gin maker Blackwater Distillery, said that he has also found walls thrown up when trying to get his stock in pubs. 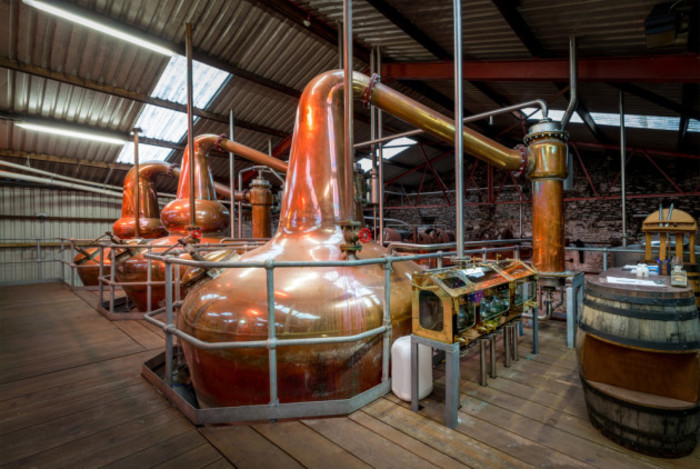 “It was about two years ago, we were told by a chain: ‘You can get in if you pay us or pay us with stock’. I remember thinking that sounded awful,” he said.

“We said that we’re not a multinational and we don’t have deep pockets. They said they (multinationals) do, and we’ll take their stuff. We’re not dealing with that pub now. It’s pointless, it’s a mugs game.”

Mulryan says that, as a result of the deals in the pub trade, Blackwater is now focusing on selling to retailers and off-licences.

“We just focus on the off-trade now, they’re much straighter to deal with and the customer is much more in the driving seat,” he said.

Both Mulryan and Bara said they understand why pubs accept offers from multinationals, however both said that they felt they are unjust and gave their big companies an unfair advantage.

One individual who runs a small beer brewer, who spoke on condition of anonymity, said that there is “hardly a publican in Dublin or the country that doesn’t have some deal with the big guys, and some are locked in tighter than others”.

“We’ve often faced a situation where someone says: ‘We would love to stock you, but we’re precluded because of arrangements with big drinks companies,” the brewer said. 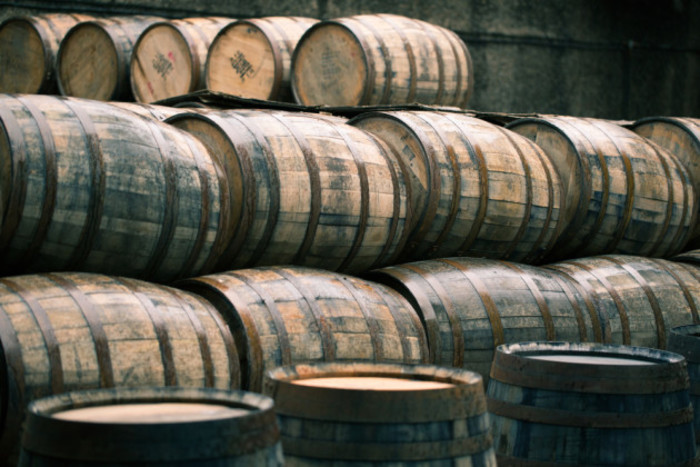 However, the craft brewer added that publicans “won’t bite the hand that feeds them” and said that craft brewers need to look for ways to promote their own products rather than trying to eradicate such deals.

The brewer acknowledged they may feel differently if their beer had been actively removed from a pub, but added: “There isn’t much point moaning about what’s going on, we need to focus on doing more so consumers go in and demand a better selection.”

The Irish Brewers Association, which represents most of the big brewers in the Irish drinks industry, said it would be inappropriate to comment “because it is a commercial issue between an individual company and its suppliers”.

The Independent Craft Brewers of Ireland, which represents about half of the smaller craft beer brewers in the Republic, said that it is “aware” of exclusive drinks deals.

“They do set many of our members at a disadvantage and we feel they should not be allowed,” a spokeswoman said.

“As far as we are aware, however, these practices are not illegal so unless there is a political will to enact laws against them there’s very little that can be done by authorities.

“The real solution is for consumers to continue to demand choice and availability of independent Irish beer and for them to vote with their feet if they are not being offered it.”