HOUSING CRISIS ARE two words that were virtually synonymous with Ireland in 2017.

During the year you could hardly open a paper, flick on a TV, or read this business website without getting another local property horror stories.

Both house prices and rents soared as a lack of supply bit. While it is hoped that things will improve in 2018, here are a few stories from that illustrate some of the craziness of Ireland’s housing market in 2017.

While rent pressure zones were first introduced in Dublin and Cork in December, they went nationwide the following month. In January rent caps were rolled out to almost two dozen towns across Ireland in an effort to keep a lid on spiking rental prices.

While Ireland, and particularly Dublin, does have a housing shortage now, many hope that the situation will improve in the coming years as more homes in development come on-stream.

Ratings agency Standard and Poor’s has a more glum outlook. It said that while Ireland’s housing sector is recovering after the crash, “it will likely take a decade or so to recover to equilibrium levels”.

With prices soaring, landlords were in a strong bargaining position. This was clearly illustrated when it was revealed that some landlords were asking for as much as 12 months’ rent up-front. 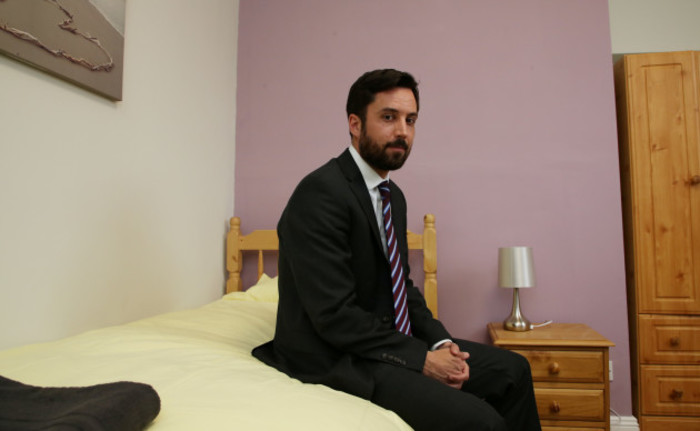 May – Sleeping in garda stations

As the number of homeless people rose throughout the year, it became more and more difficult to find somewhere to shelter those in need.

A dozen families presenting as homeless ended up sleeping in offices and garda stations after being unable to find either emergency accommodation or a place in a hotel or hostel.

July – Return of the bedsit?

Bedsits, typically single-room properties in a complex where the occupants share a bathroom, were outlawed just four years ago amidst complaints that they were sub-standard accommodation.

In a move that came in for sharp criticism, Housing Minister Eoghan Murphy indicated that he was considering re-introducing the small living spaces. After the announcement met with a lukewarm reception, there’s been little mention of it since.

August – Back with the parents

Meet Orla. She’s saving up to buy a house, and to do so she’s decided to give up renting and move back in with her parents.

Her story was highlighted in an ad by Bank of Ireland, which was widely criticised as emblematic of how buying a house has become a pipe dream for many young people.

Despite the fact that the summer weather has faded, September is actually the best month of the year to fly kites.

In the run up to the budget politicians on all sides of the political spectrum float their pet projects in the hope of it gaining traction. Fianna Fáil’s housing spokesman, Barry Cowen, proposed that VAT for builders could be cut in an effort to tackle the housing shortage.

The proposal was slammed by rival parties, and there was no mention of it in the budget a month later.

He argued that there are too many open spaces in council lands that “do not offer significant amenity value” and could be better used for residential development. 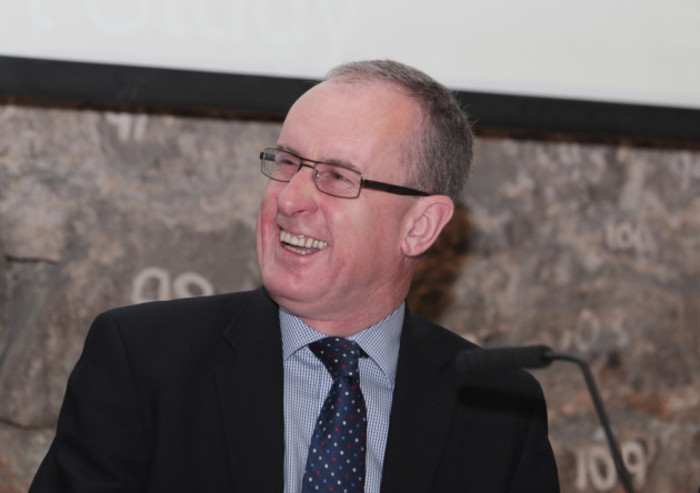 As a counterbalance to much of the commentary throughout the year, the outgoing chair of the government’s Housing Agency, Conor Skehan, argued that Ireland’s housing shortage is actually “completely normal”.

“Every country in Europe has equivalent issues in terms of affordability, in terms of homelessness. One of the tragedies of living on an island is that we are people who indulge in insular thinking,” he said.

Our colleagues over at one of Fora’s sister sites, DailyEdge.ie, were also tracking the rental market throughout the year.

In this piece they highlighted some of the more depressing properties on offer to rent in Dublin. €470 a month for half a bunk bed? Anyone? 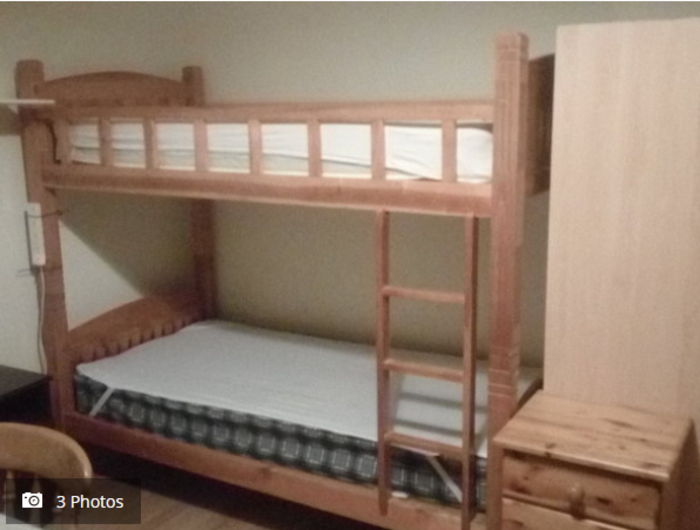 Many of the endemic problems in Ireland’s housing market were starkly illustrated by an RTÉ Investigates documentary.

The programme showed the cramped conditions that many tenants are living in, and highlighted that only 4% of registered rental properties in Ireland were inspected last year.