“IT’S DIFFICULT AS the stock exchange because you are perceived as this old, historic, slow-moving machine.”

That’s the image that Orla O’Gorman, head of equity at the Irish Stock Exchange (ISE), admits she is battling when trying to convince the new guard of startups and fast-growing companies to choose the IPO route.

An initial public offering (IPO), or going public, is the process that sees a company becoming a publicly traded entity, commonly used to raise significant funds to fuel further growth.

“People think it is only for the likes of Kerry Group because they’re so big, but they forget that Kerry listed in October 1986 with a market cap of IR£12 million,” O’Gorman says. 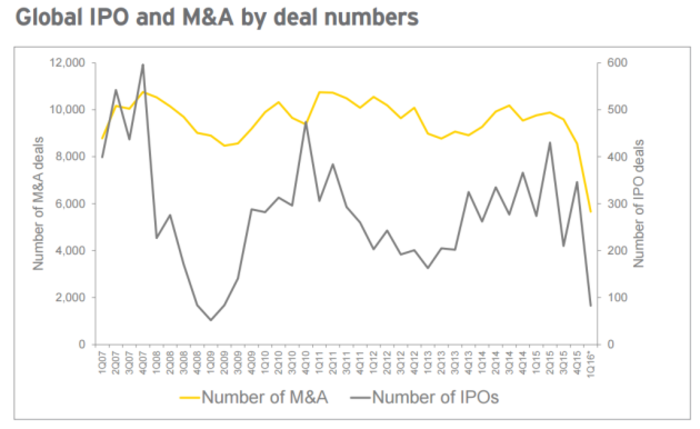 IPO activity has been steady – if underwhelming – in Ireland over the past few years. There were four new listings on the ISE in 2015, but there has only been one so far this year – when venture capital firm Draper Esprit raised over €100 million from its dual listing in Dublin and London last month.

O’Gorman says the size of those deals may be a contributing factor to companies thinking that seeking out money on the public markets is out of their league.

She says there is a generally a poor understanding of the IPO process in Ireland, although it’s a similar story in many territories.

The ISE last year launched its first ‘IPO ready’ programme, a 15-month course on raising capital via the stock exchange as well as from other sources. 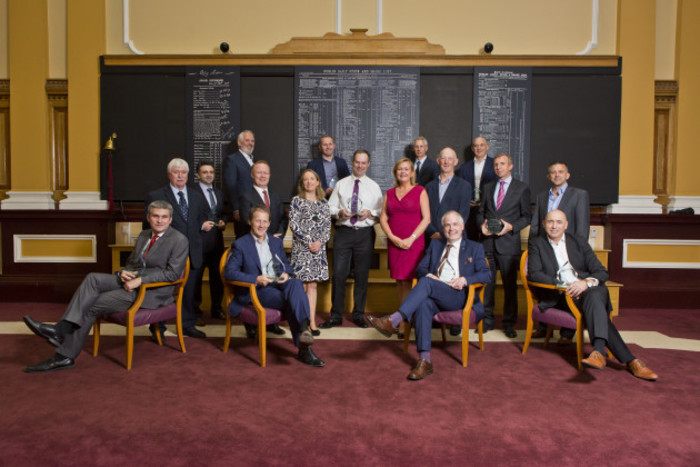 One company that took part in the programme was IT-solutions firm Version 1, which has already done a handful of acquisitions in its 20-year history.

The firm’s co-founder, Justin Keatinge, says a lot of companies like his aren’t considering an IPO simply because they’ve weighed up the pros and cons of life as a public company.

“It has huge advantages and huge drawbacks. The big advantage is the ability to raise money very quickly if you need it. You can raise 10% or 20% of your value overnight or in a week, whereas raising money privately is a drawn-out process that can take several months,” he said.

“However, the biggest disadvantage is reporting numbers publicly every quarter or every six months. That short-term reporting encourages short-term thinking and actions. Shareholders might be in it for the long term, but the share price is affected by short-term results, so there’s an incentive to only think about the near future.” 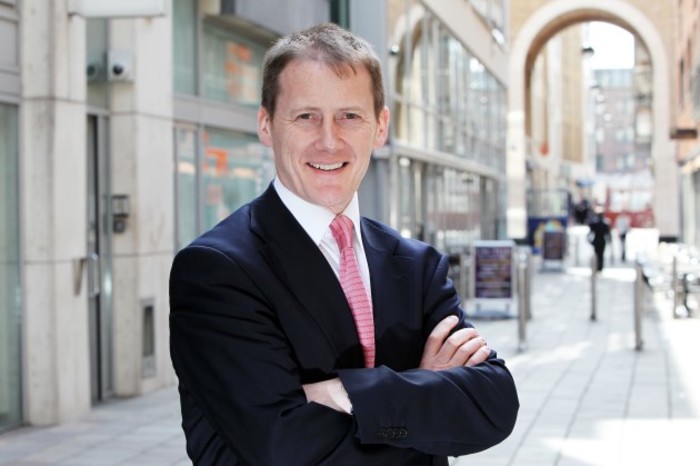 Mcor Technologies co-founder and CEO, Conor McCormack, whose company also joined the programme, says there had been pressure on his firm to take the IPO option in the past – which so far he has resisted.

“Subsequently there seemed to be a lot of pressure on us, almost as if the door was closing on this window of going public.”

In the end, Mcor didn’t give into the pressure after receiving advice from its investor and chairman, Tipperary’s John Ryan, who listed his own company Macrovision on the Nasdaq in 1997.

McCormack and his team decided they were better served by raising more money from a pool of private investors, although he hasn’t closed the door on the IPO route.

“There is a small personal desire in myself and my co-founder Fintan MacCormack to be able to say we brought the company from a startup in the front room of our house to be a public company.

“But the main reason we would ever go public would be to grow the company and be a world beater. So we’re just concentrated on growing and if it becomes possible to IPO, we will definitely go for it.” 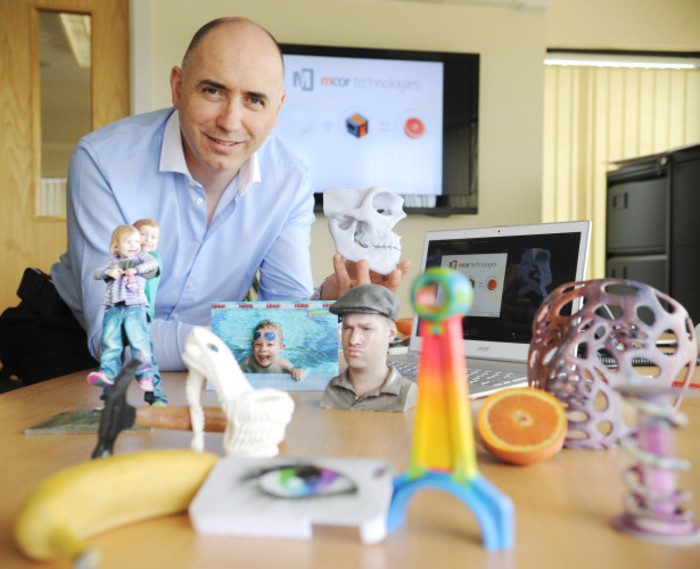 Keatinge thinks along the same lines as McCormack and adds he would only commit Version 1 to an IPO if the company sees a chance for further acquisitions.

“We’re a services company and don’t need cash generally except for acquisitions. We’ve done six acquisitions to date and only one of them required external funding.

“So when we need to raise further money for acquisitions, doing an IPO is one of the routes we see to getting that money.”

Other ISE alumni are also eyeing up an IPO at some stage, although none have taken the next steps of publicly announcing a plan.

Carlow IT-security firm Netwatch, another participant, last week told Fora that it was not ruling out an IPO in the future after raising €20 million from investors.

And according to McCormack, the future isn’t necessarily bleak for the local stock exchange – particularly if private funding for startups or even more-mature firms becomes hard to come by.

“I think it can seem unattainable, but people forget that public companies probably started in a garage like a lot of businesses do.

“We might see a situation in the future where more companies go public because startups don’t need to just deal locally anymore. If they have an instant global market, there is the potential to grow really fast and going public might be an easier way to get funding.”