AN IRISH SECURITY firm has just gotten its hands on €19.5 million in funding and plans to use the cash injection to fuel a major drive into new global markets.

This latest round of funding is the largest Netwatch has ever raised and will lead to the company doubling in size over the next three years.

The BDO Development Capital Fund and Bank of Ireland are both funding the round of investment into the company, with the latter contributing €10.5 million in debt financing.

The €9 million provided from the BDO Development Capital Fund represents the investment fund’s largest ever investment.

The fund, which is managed by Development Capital, has previously invested in Irish IT firm Version 1 (€8 million) and health and beauty company Lifes2Good (€5 million).

Speaking to Fora about the announcement, Netwatch co-founder and chief executive David Walsh said the company would be particularly focused on the US market as part of the global expansion.

“We are very specific about the industries we are targeting in the US because feel too many Irish companies try to please everybody and you can get lost in that market if you approach it that way,” he said.

“We want to hit a sweet spot and target some key sectors that we can make a mark in such as the automotive industry and car dealerships.”

He added that Netwatch invested in research to improve its offering during the recession years plan to double investment into research and development of the product over the next few years.

“In the middle of the recession, we focused on research and development and expanding the business internationally.

“This funding announcement is validation of that decision and also lays the ground work for the next three years.” 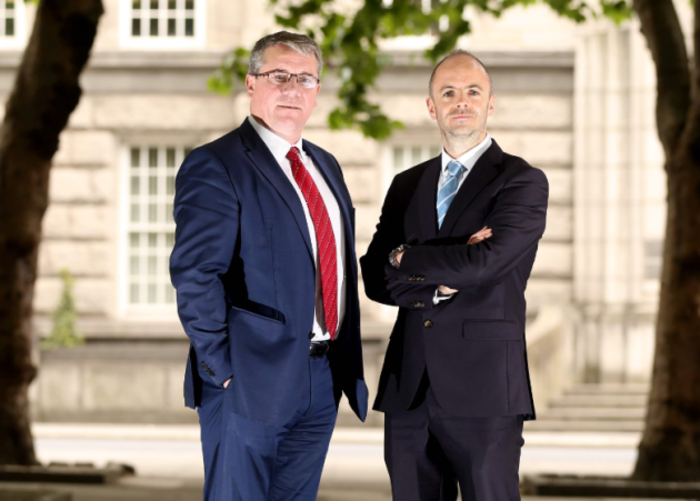 Last year the company revealed it was in talks with the Irish Stock Exchange and eyeing up a potential IPO that could have valued the company at €250 million.

Walsh told Fora that the company is not ruling out a potential IPO in the coming years, but for now he wants to try and double the size of the company to maximise the benefit of a public offering.

Netwatch currently has 35,000 cameras across the globe monitoring premises in four continents, with clients in Europe, South Africa, the Middle East and the US.

Walsh said the company is expected to take in €15 million in revenue this year.

The company operates a security camera systems that can be used to remotely monitor premises. It has paired that technology with software that is designed to detect suspicious activity.

All Netwatch clients have their premises monitored from the by the company on a 24-hour basis and if an intruder is found, a personalised warning is aired to the intruder over an intercom that they are being

The company claims that since 2003 over 40,000 crimes have been prevented by Netwatch.

This article was updated at 11.45am to include comments from Netwatch CEO David Walsh.