IRELAND’S LARGEST NEWSPAPER publisher has said that traditional media outlets should demand web giants Google and Facebook pay for the material they use.

Commenting on Independent News and Media’s financial results for the first half of 2017, group chairman Leslie Buckley said traditional publishers should “demand payment for the use of their content from digital giants Google and Facebook”.

“The operating environment in the media industry remains challenging,” he said. “We believe that issues need to be addressed.”

Google and Facebook dominate the advertising industry, which is the biggest money-maker for most media companies.

A recent news report by wire agency Reuters said the duopoly is tipped to hoover up half of the world’s internet advertising sales this year.

In Ireland alone, Google and Facebook enjoyed 50% of the €216 million spent on digital ads in the first half of 2016, according to data prepared by PwC and trade body IAB Ireland. 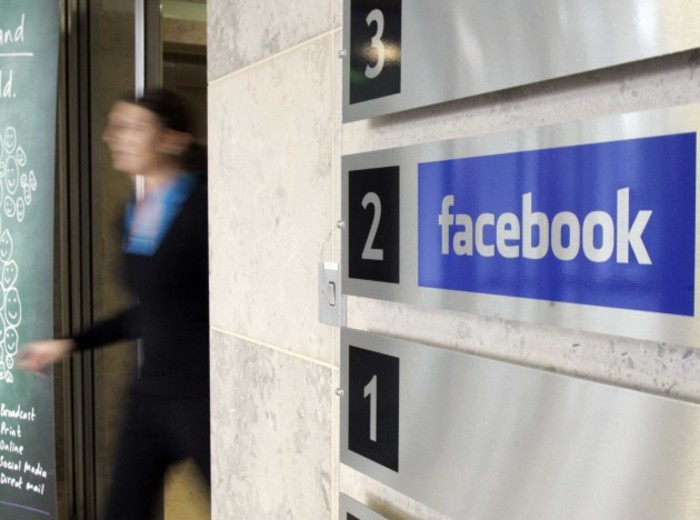 The dominance of the so-called ‘big two’ has prompted news outlets like INM to suggest that they should pay for the articles and videos they use to populate their platforms and attract users.

However, that’s unlikely to happen any time soon – Google Australia, for one, this week rejected a proposal for it to pay a levy to prop up journalism down under.

A spokesman for INM told Fora that the group doesn’t have any further details on how Facebook and Google might be pursued for payment.

“The chairman was raising the issue in the context of key factors affecting INM’s financial performance,” the spokesman said.

The move follows a similar push from INM’s largest shareholder, Denis O’Brien, to force the two Silicon Valley giants to share their advertising revenues with telco firms like his Caribbean-focused Digicel that “build the networks”.

INM – which publishes a slew of regional and national titles including the Irish Independent, Sunday Independent and the Herald – reported a slowdown in digital ad sales growth for the period of January to June 2017.

While the group’s financial report doesn’t provide a breakdown of digital revenues, INM reported that online sales grew by 6.3% compared to the same six-month period last year - ”a lower rate than previously envisaged”.

Car sales website CarsIreland.ie – which the media group took over in 2016 – helped drive digital sales growth in the first half of 2017 while online sales on other sites have “moderated”.

It blamed this slowdown on a move away from “direct transactional selling” – a buzzword for when an advertiser flogs a single product or service and doesn’t try to build a long-term ‘relationship’ with their audience. 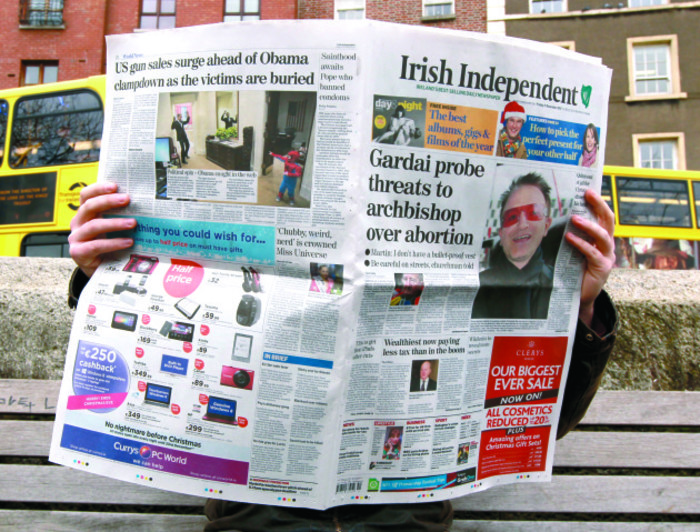 INM’s half-year results showed that the company’s overall sales have fallen 8.4% to just over €148 million.

While the group was profitable, its pre-tax profit decreased by 19.5% to just under €15 million “due to continued revenue challenges”.

INM’s annual general meeting takes place today. A lot of attention will be paid to the friction between chairman Leslie Buckley and chief executive Robert Pitt.

As previously explained by Fora, the two fell out over a potential bid for radio station Newstalk.