THE CHRONIC LACK of available hotel rooms in Dublin has become worse, with occupancy rates in the capital hitting their highest rates ever.

According to the latest data from hotel industry analysts STR, room occupancy in the capital reached 93.6% in September.

The figure further highlights the imbalance between supply and demand in the Dublin hotel market.

Over the past five years, tourist arrivals to Dublin have increased by one-third but the available accommodation in the city has shrunk 6%, according to research for Fáilte Ireland published earlier this year.

There were 80 new hotels or extensions in the pipeline as of late March, which would add over 8,700 beds to the city by 2020.

However, most of the new rooms aren’t likely to become available until 2018 at the earliest, meaning the accommodation squeeze is expected to get worse over the next two years.

Only one hotel opened in the capital this year – the 198-room Holiday Inn Express on O’Connell Street.

When the closure of the 182-room Clyde Court Hotel on Landsdowne Road is taken into account, the number of rooms added to the Dublin market actually increased by just 16 rooms. 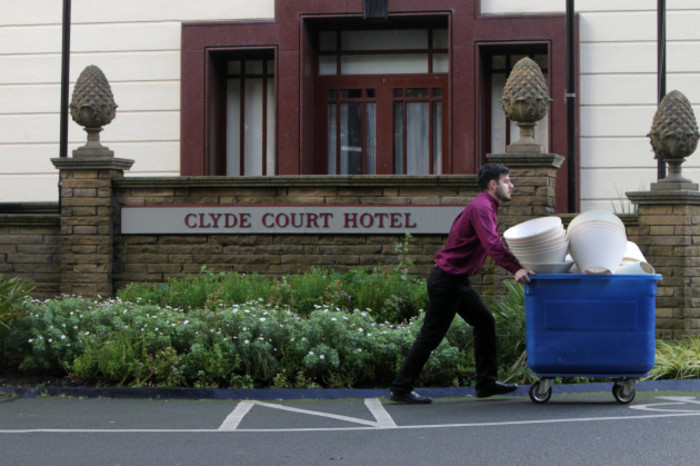 The rise in occupancy has driven up the revenue per available room (revPAR), or the average amount of money a hotel makes on each room, which increased by over 19% last month compared to August to an average daily rate of over €143.

RevPAR is calculated by dividing a hotel’s average room rate by its occupancy rate.

During August, hotels in the capital experienced a slowdown in revPAR growth – although the rate was still up 11% - ”due to the movement of the 2016 Dublin Horse Show from August to July to accommodate the Olympics”, according to STR.

Regional hotels saw occupancy reach 82.5% last month, with revPAR up by 13.4%. So far this year, revPAR has increased by over 12%.

STR said “there is additional room for (occupancy) to increase in the regions to further help recovering revPAR” for regional hoteliers.

A separate study by accountancy firm Crowe Horwath, published earlier this year, showed that Dublin hoteliers made an average annual profit €17,000 per room in 2015 – double that enjoyed by their counterparts on the western seaboard.

The tourism industry’s preferential 9% VAT rate, which appeared to be under threat, was retained in Budget 2017. 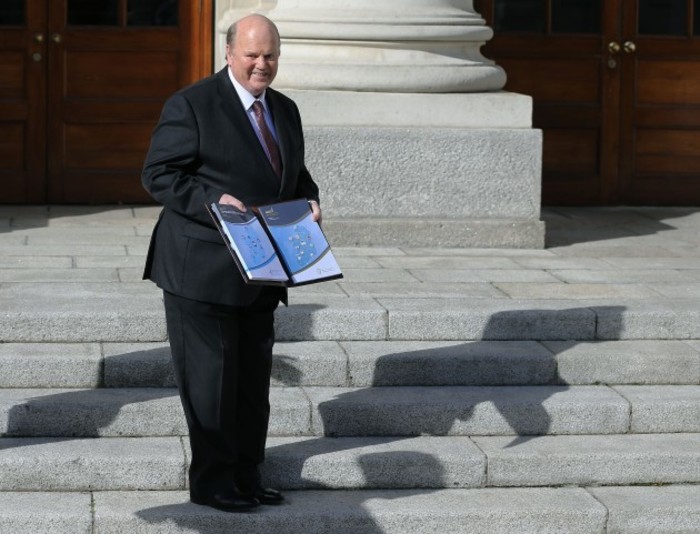 The tax, introduced in 2011 in a bid to boost activity in Ireland’s struggling hotels sector, was due to be phased out in 2013. Critics called for a return to the higher 13.5% rate because the hotel sector had recovered.

The Irish Hotels Federation described the lower rate as “instrumental in the recovery of the tourism industry”.

Commenting after the budget announcement, Irish Hotels Federation president Joe Dolan said the government’s decision to keep the tax “demonstrates that it has been highly effective in job creation”.