According to letters released under the Freedom of Information Act, Heineken Ireland said the Public Health (Alcohol) Bill will make the Republic “one of the most restrictive countries in the world” for marketing and selling drinks.

It claimed in a letter sent earlier this year to Health Minister Simon Harris that Ireland will become “less attractive as a business location for investment from large global players”.

“The bill will impact production (and) innovation for us in Heineken Ireland and will reduce consumer choice and competition in the longer term,” Kathryn D’Arcy, the company’s corporate affairs director, said in the correspondence.

“The government claims that it supports job creation and investment in rural Ireland – yet this legislation will make it impossible for Heineken Ireland to establish and promote our products,” D’Arcy said.

In that letter – which was forwarded to Harris by Cork Fine Gael TD David Stanton – and another sent to Minister of State for Health Promotion Catherine Byrne, Heineken raised concerns regarding the new regulations around labelling and advertising.

Under the bill, all alcoholic beverages sold in the Republic of Ireland will be required to include evidence-based health warnings covering at least one-third of all printed materials.

The drinks company said that the introduction of labels specific to the Irish market would impose “significant extra costs” on the business, “seriously damage” the reputation of the drinks it produces, and “give a clear advantage” to its competitors abroad.

“This approach is disproportionate and goes far beyond the original approach to include a general health warning,” it said.

Heineken also said that new restrictions on alcohol advertising will have a “severe impact” on its marketing, by removing “all forms of creativity”.

The company added that these restrictions will “ultimately damage our growth and export potential”.

The Public Health (Alcohol) Bill was passed by the Dáil in September, after taking nearly three years to make its way through the Oireachtas.

The controversial legislation has four main provisions: introducing a structural separation of alcohol from other products in stores; minimum unit pricing; health warning labels on alcohol products; and advertising restrictions.

Simon Harris has signed 23 sections of the bill into law, which will gradually come into effect over the next three years. 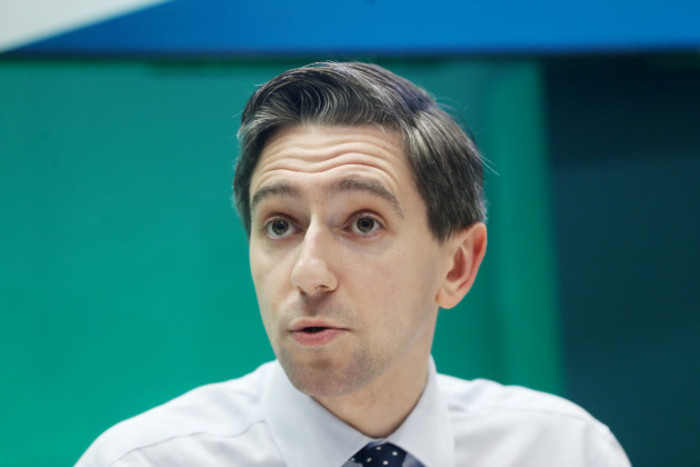 Heineken was one of a number of organisations that lobbied the Department of Health this year with concerns about the bill.

The department received submissions from Diageo, Molson Coors and smaller drinks producers, as well as business group Ibec and tourism and retail groups.

However, the new rules have been backed by a number of advocates and groups that believe the new measures will help reduce alcohol consumption and related harms in Ireland.

Accordingly, the department also received lobbying in support of the bill from the Alcohol Health Alliance, the Irish Heart Foundation, Alcohol Action Ireland and the Irish Cancer Society.

In total, senior officials at the Department of Health were contacted 75 times over the issue between January and August of this year.