IT’S FAIR TO say that Happy Pear founders Stephen and David Flynn – known for their Instagram-friendly handstands and sunrise swims – are the poster boys of Ireland’s healthy-eating craze.

More than a decade ago, the duo opened a flagship veg shop in Greystones with a plan to “create a happier, healthier world”. Today, they operate three cafés and sell a variety of branded food products, from pesto to Brazil nuts.

The twins have famously leveraged the power of social media to build a loyal fan base and have won the approval of celebrity chef Jamie Oliver, who featured their recipes on his YouTube channel.

It’s expected that the Flynns will soon open a fourth café and their third cookbook will be published by Penguin in spring of next year.

For the latest instalment of our question-and-answer series, we spoke to Stephen Flynn about why he thinks failure is “fabulous”, and how some people fall for the romance of running a food business without considering the hard graft. 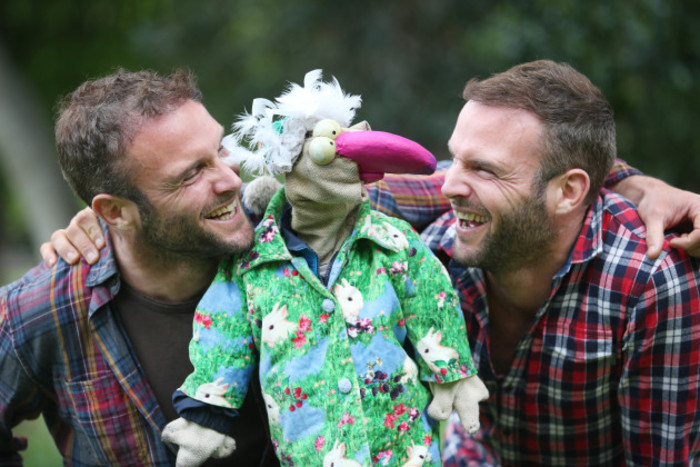 Normally, I start the day around 5.30am in the winter, 4.30am in the summer. I try to start most days by doing an hour of some sort of training, whether it be calisthenics or yoga or ‘handstandy’ stuff.

We normally go swimming at sunrise, which is a great but of fun. It’s getting a bit nippy, but as it gets colder, you get even more of a buzz out of it.

We’re kind of figureheads for the business so we’ll do lots of social media on the likes of Snapchat or Instagram Stories.

Theoretically, that could be classed as work. However, I’m doing something I love. It’s quite grey in terms of our work. It’s not necessarily that I have a fixed time I clock in and clock out.

I’m married with three kids, so I try to balance work and family time. Most days, I’ll have brekkie and take the kids to school.

I try to take about two days off a week. It’s not necessarily that I take every Saturday and Sunday off. I’ll often take an afternoon off here and there.

But even when I’m off, I’m doing lots of social media. I guess I just love it. It’s something I find I’m always drawn towards.

I guess starting the Happy Pear. We were two dreamers and idealists wanting to create a happier, healthier world and build a community.

We had degrees in business and we were good at sport, and then we were suddenly hippies in a van selling vegetables. That was quite a bit risk, but we believed in it so much.

I think ‘failures’ are your greatest lessons, so I wouldn’t necessarily look at them as a bad thing per se.

If you can ride through them, great things often come out of them and you end up in a place where you wouldn’t have arrived at without having gone through it.

I think failure is fabulous. I wouldn’t look at failure as negative, I look at it as deadly. It means that you’re trying.

If you had one wish, what you it be?

I wish I had four twins instead of just one. It’s brilliant and remarkably efficient with two of us, but I wish there were much more of us. 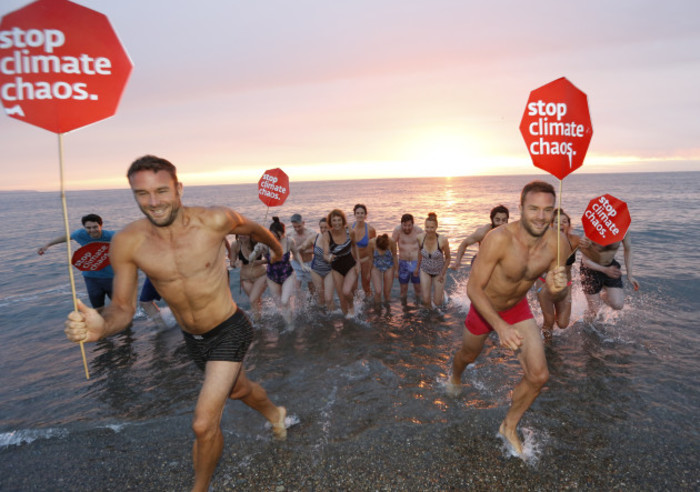 I think if someone doesn’t share similar values as us, then they probably won’t be happy working with us.

They should have an interest in health and like to work in an open environment. We look for people we’d be happy to sit next to on an eight-hour flight.

Make sure you love it. Food can often seem romantic and people fall for the romance. They say: ‘Oh, I think I’m going to open a café. It looks so lovely making coffee and making cakes and standing there just chatting to people.’

We all like to be seen and accepted and feel part of something greater.

We try to acknowledge people for their own unique personalities and make sure that they feel part of something greater. That’s something that we aim towards.

Probably since having kids, to not work as much. Previously, I could have worked 11 to 20 hours a day, six days a week and not take holidays for seven years.

Since having a family, there’s only so much that I can work because I want to be with my family. It’s that constant balance.

Sometimes you can meet these incredible entrepreneurs who have achieved phenomenal things. Then you talk to them on a personal level, and they’re on their third marriage and they haven’t seen their kids in 10 years. Is that really success?

On Sunday, the Happy Pear turned 13, so we’re now in our teenage years.

I guess our biggest challenge is to manage growth and make sure that we all feel happy and feel a part of what we originally started. I think that’s one of the challenges right now. It’s also something that I’m really excited about.