IRISH PREPARED FOODS giant Greencore has struck a deal to sell its US operation for over €900 million.

Greencore, which is headquartered in the Irish capital, is one of the world’s biggest manufacturers of convenience food and has roughly 14,500 staff on its books globally.

In a statement released today, the company confirmed plans to sell its entire US business, which produces packaged foods for convenience store 7-Eleven, to the Hearthside group for €929 million ($1.075 billion).

Hearthside, which was set up in 2009, is a contract food manufacturer based in the US. The firm is focused on the production of snack products and operates 25 facilities spread across the US and the Netherlands.

Greencore chief executive Patrick Coveney said the sale of the firm’s US operation would allow the organisation to focus more on opportunities in the UK market.

The deal, which is expected to be completed by late November, is still subject to approval by Greencore shareholders and clearance by US competition authorities.

The firm added that subject to the completion of the sale, the board would to pay a special dividend to shareholders at a cost of over €577 million.

Cathal Kenny, an analyst at stockbroker Davy, said the sale marks a “surprising exit” by Greencore from its US business.

The move has come roughly two years after the Greencore sealed the acquisition of Illinois-based firm Peacock for $747.5 million in a bid to transform the US wing.

Since the deal, Greencore has experienced trouble with its US operation. Earlier this year, the firm issued a profit warning and also announced plans to restructure its US business.

When the announcement was made, Greencore said Coveney would take on a direct role in the strategic leadership of the US operation during the restructuring. 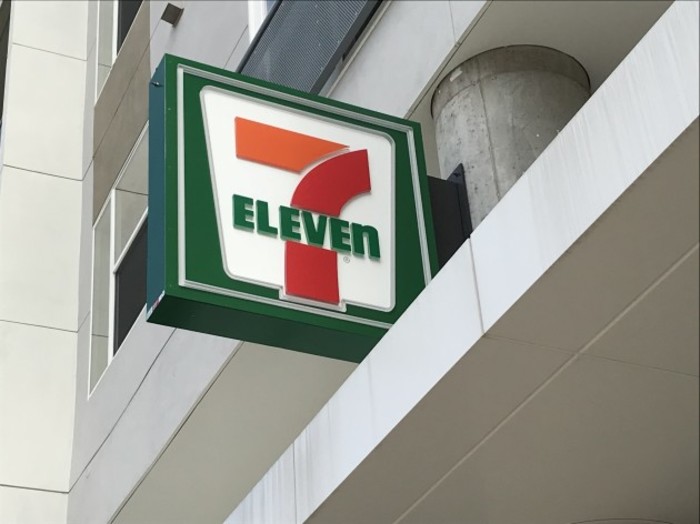 Greencore, which is listed on the London Stock Exchange, also manufactures products for some of the world’s biggest food brands including Heinz, Doritos and Bisto.

Every year, it manufactures around 1.5 billion sandwiches, 600 million salad and lunch kits and 140 million ready-made meals.

The firm commands a significant proportion of the ready-made sandwich market in the UK, where it supplies the likes of Tesco and Marks & Spencer.

Earlier this year, Greencore agreed to sell its British-based cakes and desserts business for an undisclosed fee.

The deal, coupled with the closure of another British plant, marked the end of Greencore’s activity in the cakes and desserts sector across the Irish Sea.

Greencore’s pre-tax profits plunged 74% to £12.4 million in the year to September 2017. The firm put the dramatic drop in profits down to a costly software project in the UK which had to be abandoned and costs associated with wrapping up its English-based desserts facilities.