IRISH PREPARED FOODS giant Greencore has agreed to sell its British-based cakes and desserts business for an undisclosed fee.

The Dublin-headquartered firm is one of the world’s leading convenience food manufacturers and produces chilled desserts for major retailers like Marks and Spencer.

Greencore confirmed today that it will sell its Hull-based desserts business to Bright Blue Foods after it reached an agreement with the rival cake manufacturer.

Bright Blue Foods already works with a number of well-known food brands in the desserts business, such as Haribo, Mars and McVitie’s.

Greencore’s announcement to sell the UK wing, coupled with the forthcoming closure of another British plant, marks the end of its activity in the cakes and desserts sector across the Irish Sea.

The company confirmed last summer that it planned to shut down its facility in Evercreech, Somerset, this coming October.

Last year, the company said ”there are no financially sustainable solutions” to turn around the business and that the facility was “in need of significant refurbishment”.

The closure of the Evercreech plant, which also produced ready-made desserts, is likely to result in the loss of up to 400 jobs. 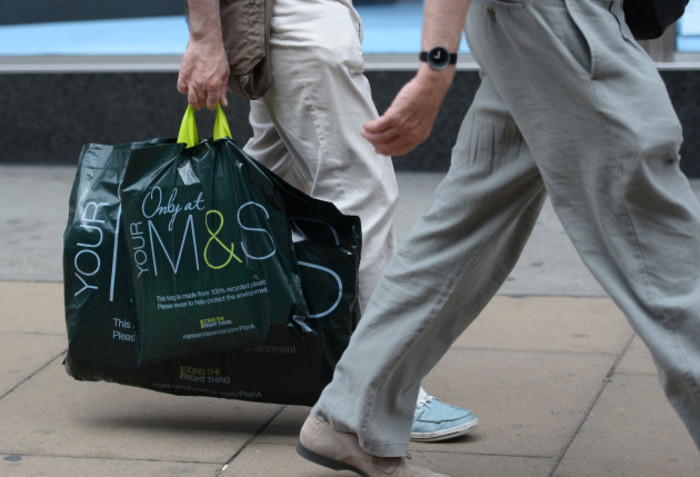 Greencore, an Ireland-headquartered firm listed on the London Stock Exchange, also manufactures products for some of the world’s biggest food brands including Heinz, Doritos and Bisto.

The firm has approximately 16,000 people on its books across 31 manufacturing facilities in the UK and the US.

Greencore commands a significant proportion of the ready-made sandwich market in the UK, where it supplies the likes of Tesco and Marks & Spencer.

Every year, it manufactures around 1.5 billion sandwiches, 600 million salad and lunch kits and 140 million ready-made meals.

Last year the firm struck a big deal with tech giant Amazon to produce sandwiches and read-to-go meals for the US firm’s online grocery delivery service.

The news about the link-up with Amazon came during the same month Greencore’s accounts showed that pre-tax profits at the firm plunged 74% to £12.4 million in the year to September 2017.

The firm put the dramatic drop in profits down to a costly software project in the UK which had to be abandoned and costs associated with wrapping up its English-based desserts facilities.

The financial results caused the firm to scrap executive cash bonuses for the financial year.