MORE THAN THREE decades after it was founded, Kerry-based Fexco has developed into one of the country’s largest homegrown financial services providers.

Headquartered in the town of Killorglin, Fexco employs more than 2,300 people with offices around the world, from São Paulo to Dubai to Sydney, and processes transactions of more than $10 billion every year through its suite of services.

Fexco has been in the news recently over the planned sale of its majority stake in Goodbody, Ireland’s oldest stockbroker, which it acquired in 2011 for €24 million.

It’s been widely reported that the Kerry company is likely to sell its stake to a Chinese investor as part of a deal worth €100 million. Both parties are keeping tight-lipped on the process, but it’s expected to be completed within a month.

For the latest instalment in our question-and-answer series, Ruth McCarthy, CEO of Fexco Corporate Payments, told us about learning to be more patient and why the late Peter Sutherland is her business hero. 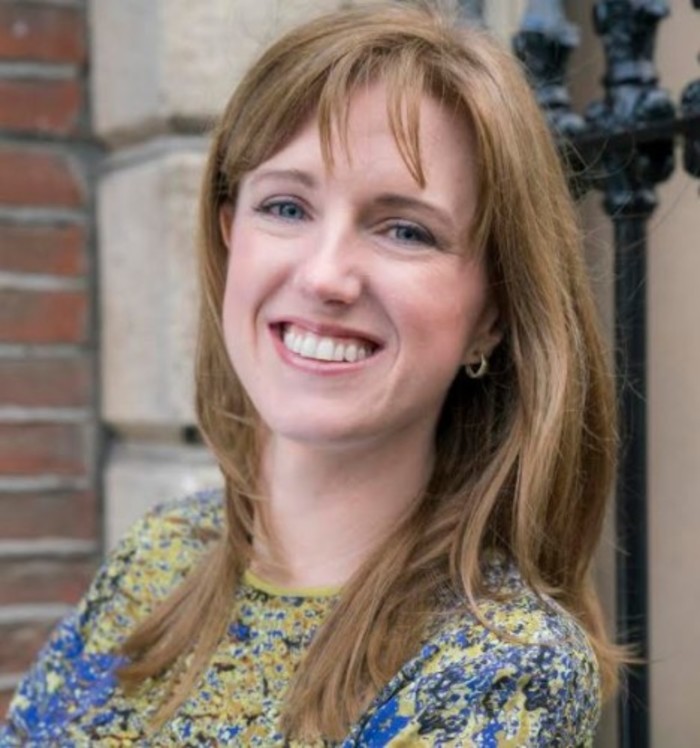 I try as much as possible to stick to a 9am to 5.30pm schedule, but I don’t always succeed.

A big part of being in Kerry is that you have to travel quite a bit. A lot of industry events happen in Dublin or London or Brussels, so travel is just a big part of what I do. That definitely affects my working time.

Usually I’ll have gone through a few emails by the time I get to my desk. A big thing I try and remember when I come in is to say hello to the people sitting around me.

Sometimes you can be so busy in the morning, it’s the last thing you think of – but being present is a key part of actually managing people.

I try and take my holidays in blocks. I’m actually off to Japan in May for a couple of weeks. I’ve never managed to completely switch off and not check my emails when I’m away, but I can go a day or two without looking.

What’s the one thing that would put you off hiring someone?

Incompetence. You should always leave scope for somebody to stretch and grow as they take on a new role, but if you know at the outset that they will not be capable of delivering, you’re setting them up for failure by hiring them.

In the hiring process it’s very important to be engaged with HR and think carefully about your job description and the skills that you’re looking for.

That would be my former boss, Bridget McGuire. She used to be head of the corporate payments business. She’s an amazing businesswoman.

She has incredible experience which is hard to replace. Basically, I’d take her back out of retirement if I could.

I think it very much depends on what people are doing during those extra hours. If people were performing essential functions, over time, that would be a symptom of some sort of failure within the organisation.

We’re a financial services business. If we have staff working overtime to deliver essential functions, that means we have no slack to handle business continuity issues or even engaging new projects.

It really is about asking, what is keeping people late? And being aware of what they are doing with that extra time. 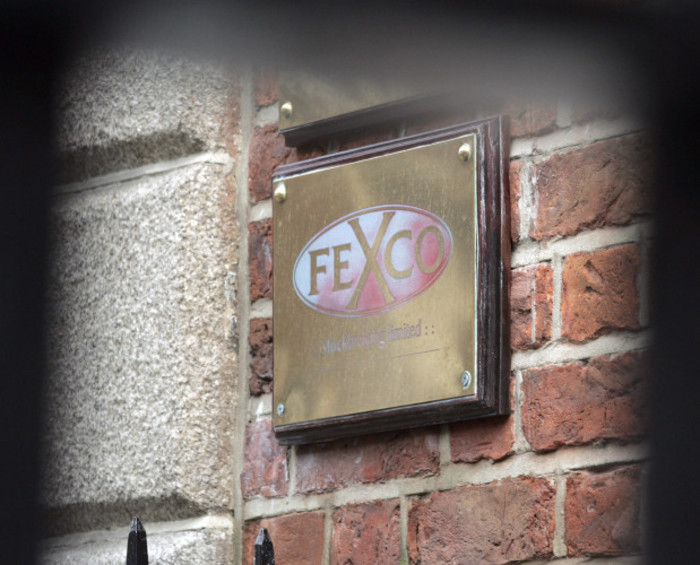 I worked in fund administration and trained as a lawyer, so I have done a lot of administrative work. I’ve had to photocopy a lot of documents and put them in files and folders. It’s definitely not a skill I want to use a lot.

I have huge respect for anybody who has to put together board packs and materials because it’s incredibly time consuming and it tends to happen under significant time pressure. That’s definitely something I didn’t enjoy.

I have a tendency to be a little bit impatient. Again, that’s something I’m working on all the time. Perhaps I focus a bit too much on the outcome and ignore the process.

We all want change to happen now but actually thinking about how change is going to happen is a major part of delivery.

Earlier on in my career I made the mistake of thinking I needed to do everything for myself. I had to make that mistake a number of times before I learned that smart people ask for help.

What’s the best piece of advice you ever received and who did it come from?

I think my father would occasionally tell me not to worry about things. I think that’s generally good advice.

Do you read business biographies/management books? If so, what’s the best book you’ve read in the last year?

I have re-read What They Don’t Teach You in Harvard Business School a few times. I think it’s really solid. There’s a lot of common-sense advice in that book: it’s inadvertently funny and it’s also very wise, so I think that’s quite a good book.

I think the best business books remind you of the things you already instinctively know and they just make you focus on things that – perhaps due to be being very focused on outcomes – you have ignored.

The late Peter Sutherland was a big hero of mine. I remember citing him as my hero when I was applying for jobs coming out of college.

I just think it was very impressive that he was able to have a career in public life and a career in business and have a huge impact in both fields.

He championed globalisation for good or for ill. He saw that it was something that was going to transform the world – and it has.