FACEBOOK IS PLANNING to further increase its footprint in Dublin, with confirmation that it is moving its headquarters to a new campus in Ballsbridge, which is currently occupied by AIB.

The company said that the long-term lease on the 14-acre site will allow it to quadruple its current floorspace across a number of buildings, with capacity for an additional 5,000 employees in Dublin.

Facebook currently employs around 4,000 people in Ireland across four sites after establishing its first office in Dublin a decade ago.

Its international headquarters are based in Grand Canal Dock, but the tech firm also has a facility in Samuel Beckett Building in Dublin 3, as well as a new data centre in Clonee and a virtual and augmented reality lab in Cork. 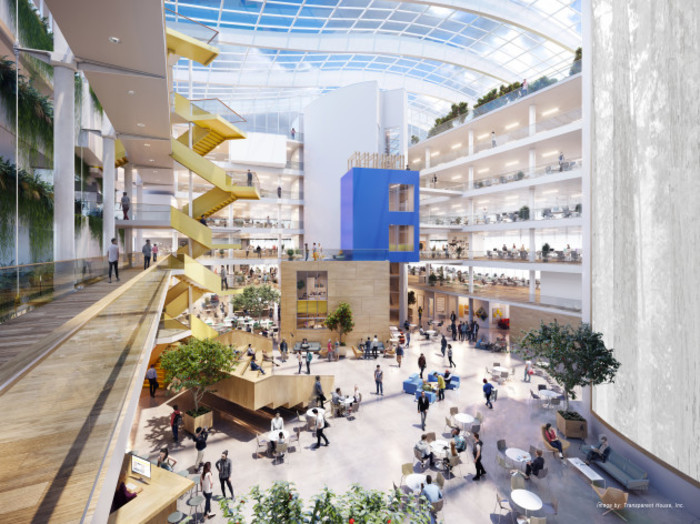 Gareth Lambe, head of Facebook Ireland, said that the company is investing here “for the long-term”.

He described the move to Ballsbridge as a “significant investment”, which demonstrates the company’s desire to grow its business here.

“As the site will be renovated in phases, the move will happen over three years and will see all 2,000 employees currently based in Grand Canal in the new campus by 2022,” he added.

The site is located on Merrion Road, opposite the RDS, and will be redeveloped by high-profile developer Johnny Ronan.

Facebook has not released any financial details surrounding the deal.

AIB has had its headquarters in Ballsbridge since the ‘Bankcentre’ building was constructed in the 1970s. It was refurbished more than a decade ago at a cost of €130 million.

An AIB spokesperson said that the bank has signed a series of agreements to complete the “gradual exit” of the building by the end of 2020.

Last year, the company signed a 20-year lease on a new corporate headquarters at 10 Molesworth Street, which is still under construction.

AIB said today that work is “progressing as planned” and it expects to move staff into the building in the first half of 2019.

Earlier this year, the State-owned bank also opened a new office in Central Park, Sandyford, and the company said that it is “close to confirming another property announcement”, which is believed to be in Heuston South Quarter. 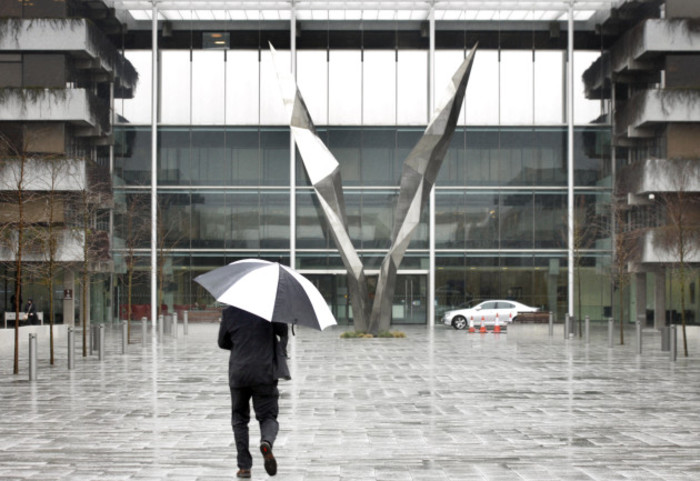 This is not the first big property move announced this week.

Fellow tech giant Google is also looking to increase its footprint in Dublin, with the planned acquisition of two offices, which will have space for an estimated 700 workers.