The Electronic Money Association, a trade body that counts Facebook and PayPal among its members, wrote to the Central Bank of Ireland in January to voice concerns around the online tools for submitting information to obtain licences.

Electronic money, or e-money, licences are required to issue and redeem electronic money services, such as payments, around the European Economic Area.

Since the Brexit referendum of 2016, fintech companies have sought alternative EU regulators from the UK’s Financial Conduct Authority, in order to maintain access to the European market.

In the Electronic Money Association’s letter, released under the Freedom of Information Act, it told Central Bank officials about issues with online forms and that “the system often crashes”, according to its members.

This means that “senior individuals in these firms have to fill in the online form several times”, it added. 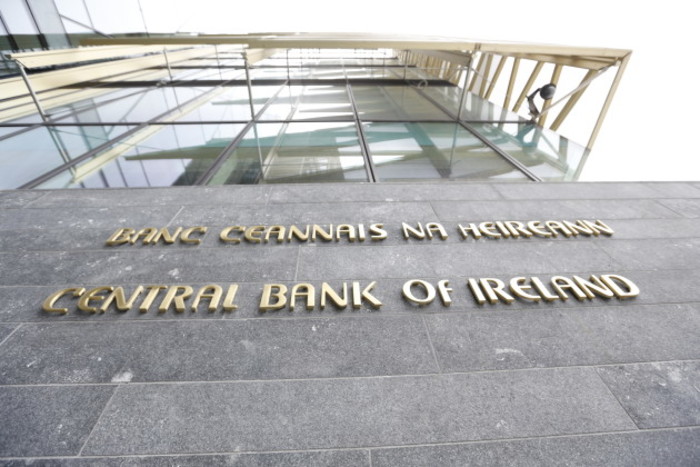 More specifically, the trade group singled out an issue with the process for submitting details on a Pre-Approval Control Function (PCF).

This refers to a list of roles associated with the companies that need to be filed with the application.

It said if a piece of documentation is missing, the application will be rejected completely.

“Individuals then have to go to the back of the queue and re-apply from scratch again,” the letter said.

“Firms would be grateful if there was a way to update/improve the system to address these issues.”

In its reply to the Electronic Money Association, a Central Bank official said: “Unfortunately, any updates or improvements to the system would take some time to design, plan and implement.

“Such updates would not be executed in time to have a material impact on any Brexit-related applications currently in the pipeline.”

In response to a query from Fora, the Central Bank said it is “satisfied as to the robustness of the process for applying for authorisation as an e-money institution”, including in the submission of PCF details.

“We are not aware of any significant outage resulting in the persons being unable to make submissions for consideration by the Central Bank.”

21.03.2019Meet CreditCruncher, the startup that's taking the law of late payments into its own hands

It added its e-money application processes are based on guidelines issued by the European Banking Authority.

Thaer Sabri, chief executive of the Electronic Money Association, told Fora that since the January correspondence applications appear to be moving through the process “within reasonable time frames”.

“Greater improvements are always welcome, but we have moved to a far more predictable and efficient process,” he said.

Companies including Stripe, Paysafe Group and London fintech startup Soldo have all secured the go-ahead as e-money institutions in recent months.

A spokesperson for Prepaid Financial Services said the process took 18 months and was “longer than expected” but it did not experience any technical issues with its application.