DUNNES STORES IS one of Ireland’s most famous companies – and equally, one of its most secretive.

The firm is famously publicity-shy and makes sure all of its financial dealings are as opaque as possible.

While it was dragged into the spotlight during its standoff with the Mandate trade union, perhaps less well-known is the retail giant’s many legal battles with its own landlords.

A cursory glance through the court listings shows that the company has been named as a defendant in hundreds of High Court disputes.

The firm has also been at the centre of several planning disputes involving some of the country’s largest retail establishments.

These became especially pronounced during the recession, when Dunnes started trying to get out of paying high rents or opening promised stores, many of which were meant to anchor newly built shopping centres.

Here are five of the company’s most high-profile disputes, which highlight the chain’s strategy of battling landlords and developers to suit its aims:

Dunnes was to be the anchor tenant of a new shopping centre, Ferrybank, being built on the south Kilkenny and Waterford border during the boom.

In July 2007, Dunnes agreed to pay €37.5 million for the construction of the anchor store at Ferrybank. The centre was completed in 2008 at a reported cost of €100 million, however there was no sign of Dunnes – and its doors remained closed.

There was also no sign of the cash that the retailer had agreed to contribute, and Ferrybank developer Deerland Construction, owned by businessman Derry McPhilips, took the company to the High Court.

Dunnes eventually handed over €20 million to the developer on the court’s order.

However, the run-in wasn’t finished. In 2013, Deerland applied to the local council for planning permission for the retention of basic items at the anchor store, including four windows.

Dunnes Stores objected to the inclusion of the four windows and, when planning permission was granted, it appealed to An Bord Pleanála. When the planning body upheld the decision, the retailer took a judicial review case.

In the judgment for that case, the judge found that in twist “worthy of Lewis Carroll”, Dunnes had no substantive issue with the alterations.

It was found that Dunnes raised the objections so that it could delay its obligation to fit out the anchor store in Ferrybank. The case was thrown out, but Ferrybank remains deserted. 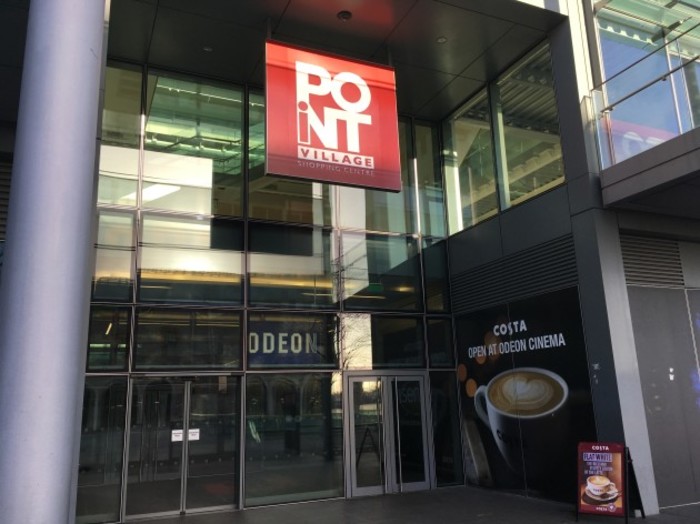 Built by developer Harry Crosbie during the heart of the boom, the Point Village shopping centre has lain largely empty for years.

As previously detailed by Fora, Dunnes Stores agreed to be the anchor tenant for the new shopping centre, however there was no sign of the retailer after the facility was largely completed.

The Irish Independent reported in 2013 that Dunnes’ withdrawal may have affected 20 other prospective tenancies.

Crosbie took the supermarket to court, alleging that the firm had backed out of an agreement to pay millions of euro and become the anchor tenant in the new shopping centre.

Nama appointed receivers to the company behind the Point Village in 2013. The receivers have continued with the legal action against Dunnes and are trying to secure €15 million for development works, which they say Dunnes owes for a 2010 agreement.

For its part, Dunnes has said that it doesn’t want to set up or give money to the shopping centre without high-quality tenants. The centre remains largely empty amid the stalemate. 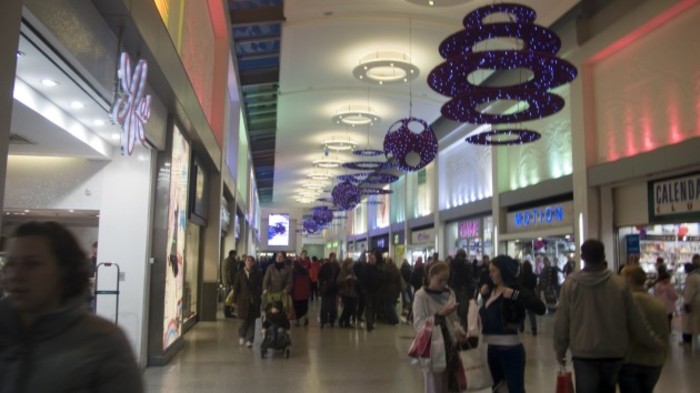 Dunnes has been a staple in the Ilac Centre since 1989, and in the early 2000s decided it wanted to expand in the facility.

The firm applied for permission to build a food hall and wine store at the branch, but was refused by the owners of the centre, Irish Life Assurance and property developer Joe O’Reilly – perhaps best-known for his work building Dundrum Town Centre.

Dunnes claimed that the refusal had cost the company €10 million and appealed the decision to the High Court, which sided with the retailer.

It was found in 2008 that Irish Life had a minimal role in the refusal and that O’Reilly was the one making the decisions.

The developer had been planning a revamp of the Ilac Centre at the time and wanted Dunnes to agree to the project.

It was found that his blocking of Dunnes’ expansion was likely a move to try to strengthen his hand so that the company would agree to the redevelopment.

On the basis of this, the judge found that Dunnes was entitled to use the ground floor of its unit as a food hall. 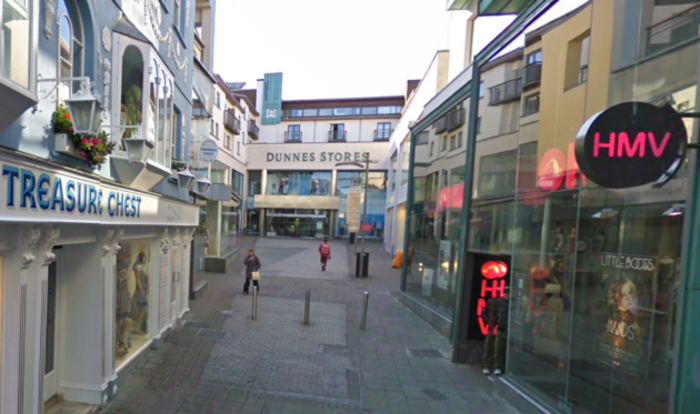 Plenty of retailers signed massive upward-only rent deals during the boom, and Dunnes Stores was no different. It agreed in 2000 to pay €730,000 a year for a large store in Galway’s Edward Square centre.

The loans attached to the centre, which is linked to the Eyre Square Shopping Centre, were acquired from Nama in 2013 by a company called Signature Capital, an investment firm set up by former Investec employees.

Dunnes was due for a rent rise that would take its annual payments up to nearly €900,000. However, when the new owners came in, it refused to pay. Unsurprisingly, the landlords took the supermarket to court in an effort to force the issue.

Dunnes didn’t contest that it was obliged to pay rent but argued that Signature hadn’t been officially registered as the owner of the shopping centres despite the purchase.

The court sided with the owner – and ordered Dunnes to pay up. However, with money still outstanding in June 2015, Signature took Dunnes to court a second time. This led to Dunnes closing the front doors of its Edward Square unit.

The doors opened onto Eyre Square, a crucial hub in the centre of Galway that the owner wanted to maximise access to.

In March, a judge ordered the retailer to reopen its doors and said he would award aggravated damages against Dunnes for breach of contract.

The Square
Source: The Square Tallaght

The expansion at the Square in Tallaght was announced years ago to much fanfare. In 2014 the company behind the centre was given the green light for an extension consisting of 200,000 sq ft of extra retail space.

The finished development was to be built at the centre’s northern car park area and was expected to create 400 jobs, primarily in new retail operations, with the centre hoping to attract its first Penneys outlet.

Construction was meant to start in 2015 and the extension was due to open this year.

However, Dunnes said that its shoppers would be inconvenienced as they would be forced to travel further as a result of the new extension.

It also claimed that it had acquired rights to use the car park that the extension was meant to be built on without it also having to own the property.

The businesses behind the Square took Dunnes to court and the judge found in the landlord’s favour. The Square is now on track to go ahead with the development, despite the objections of its anchor tenant.