DUNNES STORES HAS been given the all-clear to keep operating a Café Sol outlet in its Liffey Valley store, bringing an end to a planning dispute with South Dublin County Council.

Last September, the council issued an enforcement order against Dunnes and said that it required planning permission for the cafe. It said the store only had permission for operating a retail offering on the site.

The retail giant filed an appeal and the case was forwarded for review to An Bord Pleanála late last year.

In its decision, An Bord Pleanála stated that using the small area of the store as a coffee shop does constitute a change of use.

However, due to the size of the cafe, lack of a separate entrance and the fact that it can’t be used as a separate lot, the planning board rules that the change of use is too “minor” to constitute a development and therefore doesn’t require planning permission. 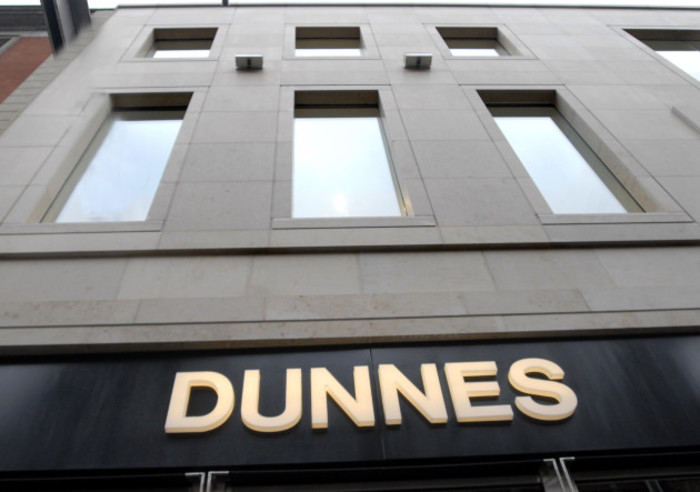 In its appeal last year, Dunnes referenced planning disputes concerning Starbucks, explaining that its situation differed from that of the coffee giant. Starbucks in Ireland had come up against several planning authorities after opening cafes without planning permission.

It also argued that Penneys had been permitted to run an Insomnia cafe in its Liffey Valley and Waterford stores.

Similar to Penneys, the in-store cafe in is only accessible from the shop floor and not from the main mall.

Café Sol is a Dunnes own-brand since it was acquired by the retailer in 2015.

In the previous enforcement order from the council, the retailer was told to close the cafe in Liffey Valley by last November or face a €5,000 fine. It was also told to pay the €650 of expenses incurred by the council in its investigation into the case.