SPIRITS AND LIQUEURS maker Quintessential Brands has announced that a multimillion-euro drinks group will put just over €18 million into its new whiskey distillery in the Liberties area of Dublin.

As part of the deal, Stock Spirits group will take a 25% stake in Quintessential Brands, which owns the Dublin Liberties and The Dubliner Irish whiskey labels.

The investment is split into an initial €15 million cash tranche and a deferred payment of up to €3.3 million over a five-year period.

Quintessential Brands acquired the Dublin Liberties Distillery in 2016 and began upgrading the facility and building a visitor centre in January of this year.

Most of the money invested by Stock Spirits will be used to complete the construction and fit-out phase of the facility on Mill Street in Dublin 8, which is due to be completed by summer 2018. 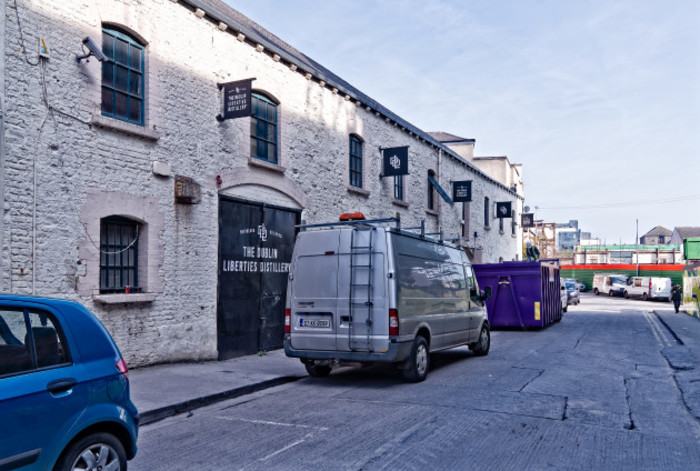 The facility is a stone’s throw from the popular Teeling Whiskey distillery and visitor centre on Newmarket Square, which is being expanded as part of a €500,000 upgrade.

It’s expected that the Quintessential Brands distillery will employ up to 15 people when fully operational. The company currently employs just over 50 people in Ireland.

In addition to the Dublin Liberties Distillery, the company also owns a production and bottling plant in Abbeyleix, County Laois.

It was founded in 2011 by  Enzo Visone, former CEO of Gruppo Campari, and investment banker Warren Scott. It has production facilities in Ireland, the UK and France.

The company booked sales of more than €260 million in the financial year ended 31 December 2016. It reported a profit of just over €28.4 during the year.