Recent data from State-backed airport operator DAA showed that the UK-headquartered newsagent – which sells books, magazines, newspapers and other items at its nine airport outlets – was by far the biggest moneymaker when it came to retail sales.

The company generated revenues of more than €23.1 million at the airport in 2016, according to detailed figures for every retail outlet and food and beverage unit at the airport.

The second-most lucrative retailer that year was Dixons, with sales of over €11.2 million at its two airport shops.

Retail sales are a major part of DAA’s business model. The group operates duty-free shopping outlets across the world through its Shannon-based subsidiary Aer Rianta International. 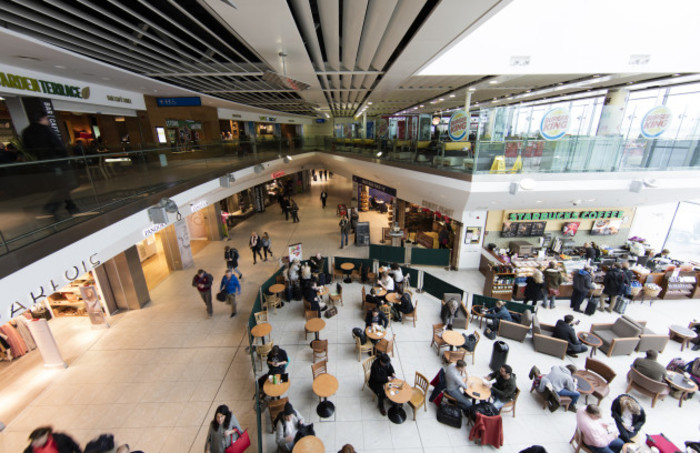 The top standalone food and beverage outlet was the Marquette food hall, which is operated by Wrights Bar Group and generated more than €10.6 million in 2016.

The Harvest Market and Taste of Ireland had takings of €5.9 million and €4.6 million respectively.

Fast food colossus McDonald’s made over €3.7 million at the airport, while Cola-Cola’s vending machines generated over €980,000. Butlers chocolate and coffee outlets raked in €4.1 million.

The airport’s various bars – including the Slaney, the Oak, the Gate Clock and Flutes Champagne Bar – raked in a combined €20.9 million in 2016.

Overall, retail sales at Dublin Airport were worth €72.1 million in 2016 while food and beverage units had takings of €87 million. DAA didn’t publish figures for other concessions like car rental outlets, bus transfers, payphones and financial services.

In an interview with Fora in June, DAA chief executive Dalton Philips said the company is looking to roll out additional food and beverage products in Dublin and Cork airports.

The semi-state recently advertised the contract for a third-party to operate a portfolio of food and drink outlets in the capital.

food and drink retail and services tourism and transport