THE BOSS OF Dealz has said the discount retailer will “do what’s appropriate” when it comes to seeking planning permission for future stores in Ireland.

The chain, which currently operates 66 outlets nationwide, has announced plans to launch at least 10 more locations in Ireland by the end of next year as part of a €10 million investment.

Dealz, which operates stores in Spain and Poland and trades as Poundland in the UK, has previously been accused of failing to secure adequate planning permission for some developments.

A previous analysis by Fora revealed that since its launch in Ireland eight years ago, Dealz has been involved in at least 15 disputes with local authorities.

Wexford council ruled that the company broke planning laws by opening a store in Clonard Retail Park, while a dispute with An Bord Pleanála over the operation of a unit near Dublin’s Liffey Valley Shopping Centre is currently before the High Court.

Asked whether it was company policy to build stores without securing full planning permission, Dealz managing director Barry Williams – who also oversees Poundland in the UK – said: “It’s not policy. Our policy is to do what’s right on the appropriate scheme.

“It comes back to (our) agility and being flexible, really. Whatever is right in that location is what we would look to achieve,” Williams said, adding that he doesn’t believe the company is putting jobs at risk “as a result of what we’re doing”.

When specifically asked to confirm whether the 10 potential new locations in the pipeline for 2020 will have sufficient planning permission, Williams said, “I won’t go into specific details on any sites, but look, we’re a responsible retailer. We operate well within this marketplace. Like I say, we’ll do the right things according to the location of the site.” 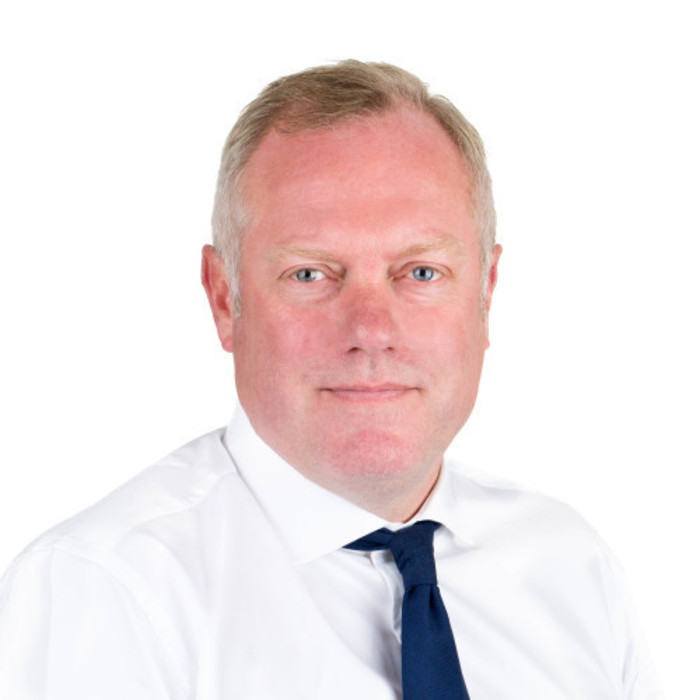 Williams said that about five potential locations have already been “signed up” as part of next year’s expansion in Ireland.

“There are a few in the Dublin area, reaching down towards Cork where we’ve currently got two stores that are really successful.

Describing Dealz as a “landlord or property developer’s dream”, Williams said the company is open to exploring both vacant units and occupied properties where the health of the current tenant’s business is in question.

As well as operating 66 Dealz shops in Ireland, the brand has launched in more than 40 locations across Spain and Poland.

It was recently reported that Pepkor Europe could be sold off or floated in the coming months. Williams said this is “purely speculation” and couldn’t confirm the move.

“What I would say is, Pepkor Europe is a very strong, robust business and I think a very attractive business,” he said.

“Each one of (our) operating divisions is doing well in the marketplace, I think as long as we remain focused on driving the business performance, then there will always be speculation about what is an attractive business proposition.”