RETAIL CHAIN DEALZ has been ordered to close down one of its Dublin stores by the national planning authority.

Last year, the British-owned discount retailer was refused permission to use a unit in Fonthill Retail Park for one of its stores by South Dublin County Council.

The company was already operating a store, employing around 30 people, in the retail park and sought planning permission from the local council to retain the use of the unit that was earmarked for the sale of bulky goods.

Following the planning refusal, Dealz appealed to An Bord Pleanála to overturn the local authority’s decision.

In its appeal, Dealz noted that is has secured over 8,000 signatures from locals in the area that called for the store to be kept open.

However, in a recently published ruling, the national planning authority has decided to uphold the decision of South Dublin council.

In its decision, An Bord Pleanála said the use of the unit for a “shop” would be in breach of planning policy that aims to ensure retail parks are used for the sale of bulky goods.

It added that these policies are in place to protect the “vitality and viability of existing designated town centres and major retail in the vicinity”. 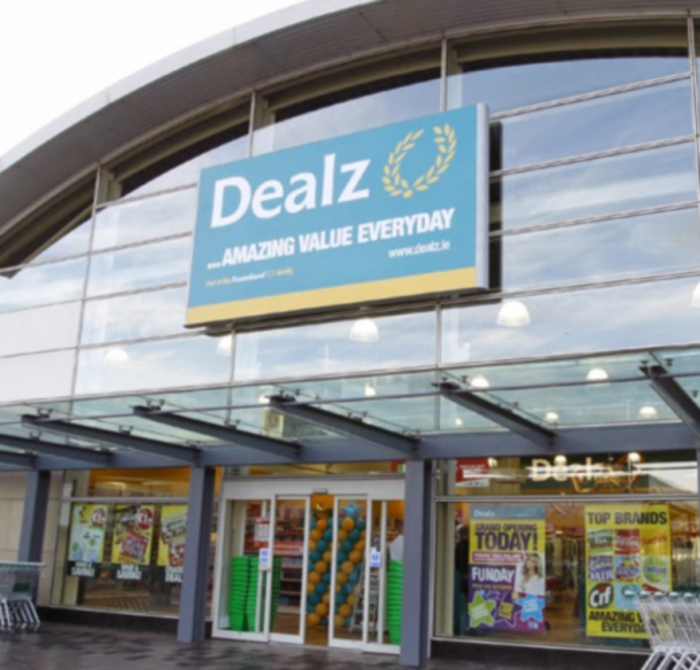 Another appellant to An Bord Pleanála in support of Dealz, made by the owner of the retail park, noted that little consideration is being given to the jobs that are under threat due to the council’s decision.

The appeal lodged by Integrated Development Services Ltd, added that if the planning laws were “strictly” applied in Fonthill Retail Park, the majority of stores in it would have to close.

“It is worth noting that there is no town centre (Liffey Valley is not a town centre) in the vicinity of this retail park and therefore this park has no impact on any town centres,” the landlord added.

Dealz has rapidly expanded across Ireland since it launched its first two Irish stores in 2011 and the company now has 60 locations in the Republic.

Previous Fora analysis has shown that Dealz has a track record for retrospectively applying for planning permission and over a dozen disputes between the company and county councils have boiled over nationwide.

After opening stores in 15 different counties, the retailer retrospectively applied to county councils to retain aspects of each development that had been included without planning permission.

In another similar case to that in Fonthill, Wexford council ruled that Dealz broke planning laws by opening a store in Clonard Retail Park more than two years ago.

Over the past three years, Dealz has also brought several of these disputes before the national planning body. Nevertheless, Dealz has enjoyed little success in its planning appeals.

Fora contacted Dealz for comment but no response was received by the time this piece was published.