THERE WAS ONE recent application for his startup accelerator that Connor Murphy almost deleted straight away.

The Irish man heading up an accelerator in Techstars’ Berlin chapter – part of worldwide network of startup programmes that fall under the banner – was checking applications for the business bootcamp and there was one outlier.

“We got a team video, and they were singing Bohemian Rhapsody in a pub in Finland, and I almost hit delete right away,” Murphy tells Fora.

“But I ended up diving deeper and actually invested in the end. But I wouldn’t encourage everyone to do what they did.”

Among the thousands of applications he reviews each year, Murphy gets a lot of quirky pitches – although that isn’t necessarily the tactic he recommends for standing out.

Nevertheless, he says the Finnish startup got one thing right: nailing the all-important ‘team’ element in a video application.

“The stage we invest, from seed to series A, at that stage it is still very dependent on the team and the quality of the team,” says Murphy, who is speaking at a Dublin Startup Grind event this Tuesday.

“There are several reasons we invest in a company; it’s cheesy, but it’s true and really works – team, team, team, market traction and idea.

“We look at it like, this is a great team we want to work with. I often joke that you’re investing more in the jockey than the horse. The horse almost isn’t even there, you are investing in the team.” 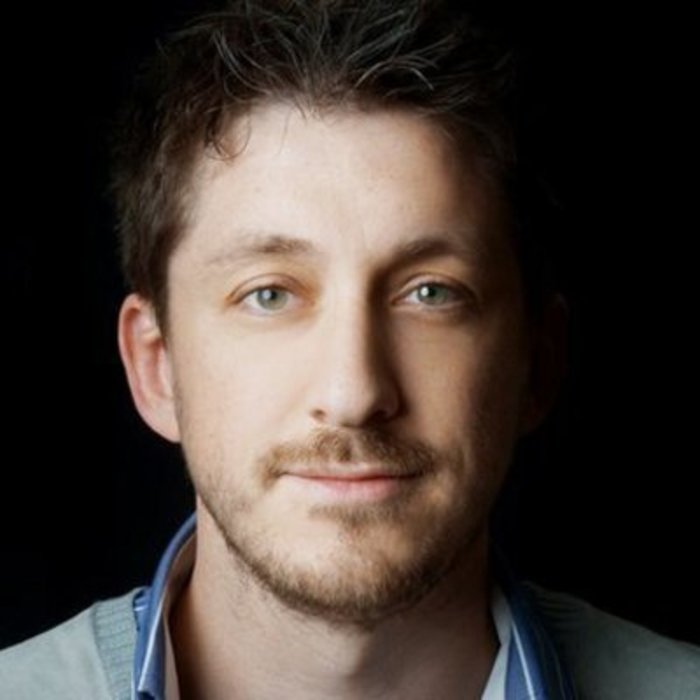 Murphy says the main mistake he sees startups make in their Techstars applications is to focus too much on every other part of the pitch except the people behind the business.

“We have teams who have applied, and they don’t make it easy to work out how great they are. Tell us you’ve got the ex-head of data science at Telefonica or the former chief information officer at HBO.

Murphy has been mentoring on Techstars programmes for several years, but he has stepped up his involvement since selling his company Datahug, which made software to mine employees’ communications data, in 2016 for €12 million.

He’s been managing director of Techstars’ SAP.iO Foundry in Berlin for the past year in a programme focused on machine learning software-as-a-service (SaaS) startups.

He says there were other options on the table after Datahug but, when he weighed them all up, a move to Berlin made the most sense.

“I explored about five other things to be honest. In fact I was a bit slow to join Techstars at the start because I thought I want to be a founder again.

“But as a mentor, I get to hang out with 10 companies every few months that really care about what they’re doing. And I realised, until I have my next idea, this is a pretty great opportunity.”

The Berlin operation of Techstars is one of 38 programmes that fall under the umbrella worldwide from an organisation that started as a single accelerator in the US over a decade ago.

Its expansion has been a very Irish-tinged affair, with Belfast-born John Bradford leading the first foray in Europe, while the New York operation was previously headed by Eamon Carey, who now oversees the London programme. 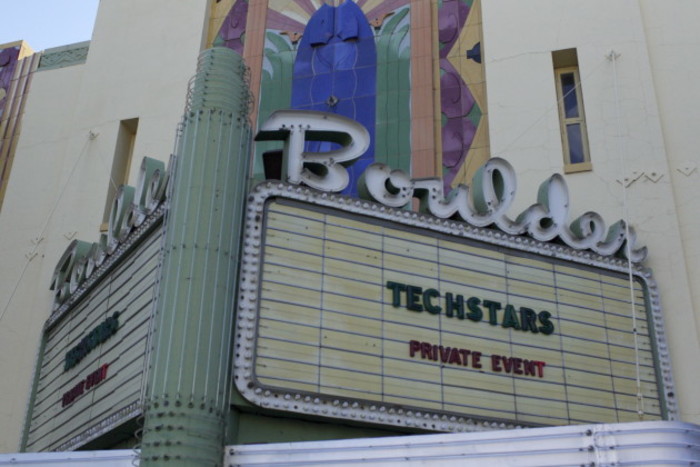 Despite the strong connection to Ireland, the organisation is yet to set up a physical presence in the country – an idea that Carey was cold on when interviewed by Fora last year. However, Murphy sounds more optimistic about the prospect.

“There is a common Irish pattern, just look at who is running Techstars,” he says.

“The accelerator isn’t there yet but Dublin is definitely a city Techstars wants to go to.

“Our expansion plans are usually with corporate partners. For example, Statoil is bringing Techstars to Oslo because they want to run an energy-focused accelerator.”

Murphy adds that he believes travel technology would be a good focus for any locally based accelerator.

“I think travel would work really well in Ireland, if you think of all the travel companies like CarTrawler, Hostelworld, Ryanair, all the aircraft leasing companies.

While Murphy isn’t plotting an immediate return to heading his own startup, he seems fairly set on what he would want to do.

“I think I only have one good idea, and I could have executed better on it. We had a great team (at Datahug) and did a great job, but it was such a learning curve.

“I always joke that at Datahug there were loads of things we did wrong, and I think if I was to go again, I would probably do something called Datahug Two or Hugdata.

“I wouldn’t rule that out, it’s something I really believe in and I think it might show how simple-minded I am.”

Murphy says his main lessons from setting up Datahug were that even the trio of a great idea, great team and execution weren’t always enough.

He adds that there are numerous, small variables that need to go right in a company – and that having the right adviser involved in the early stages can make or break a young business.

“There are so many reasons you are going to mess up and make little mistakes that will compound,” he says.

“It’s why mentors are so important. I had a mentor who helped me all the way through Datahug. I have three daughters now, but if I had a son his middle name would have been after the mentor’s name.

“A really great mentor can change the trajectory of your career and life.” 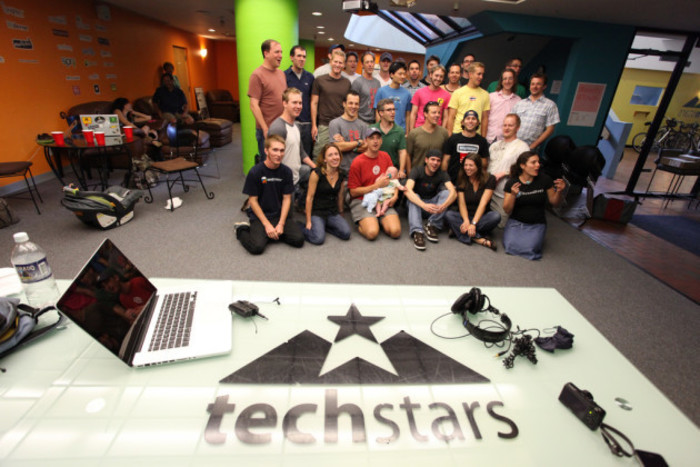 Just apply – “Sometimes companies select out because they feel they’re not ready. Apply and let us decide that.”

Keep it brief – ”Be concise and don’t ramble on. I have to look at hundreds, if not thousands, of applications a year. Just get your idea and numbers in there if you have any, and get a good team video.”

Never too late – “Some startups think they are too late stage for Techstars because they might have raised €1 million or €3 million. We’ve had companies that have raised a few million before, so you’re not too late.”