BEWLEY’S ON GRAFTON Street is an iconic landmark in Dublin, so it’s no surprise there was much fanfare when the café reopened last year after shutting its doors for three years.

A multimillion-euro refurbishment resulted in a head-to-toe makeover at the café, with improvements made to its mahogany panelling, facades and famous Harry Clarke stained glass windows.

The project was overseen by Cól Campbell – son of sculptor and Bewley’s owner, Paddy – who is managing director of Bewley’s Café.

As part of our question-and-answer series, we spoke to Campbell about why it’s important for staff to be curious, what it’s like working with his father and the toughest thing he’s every had to do. 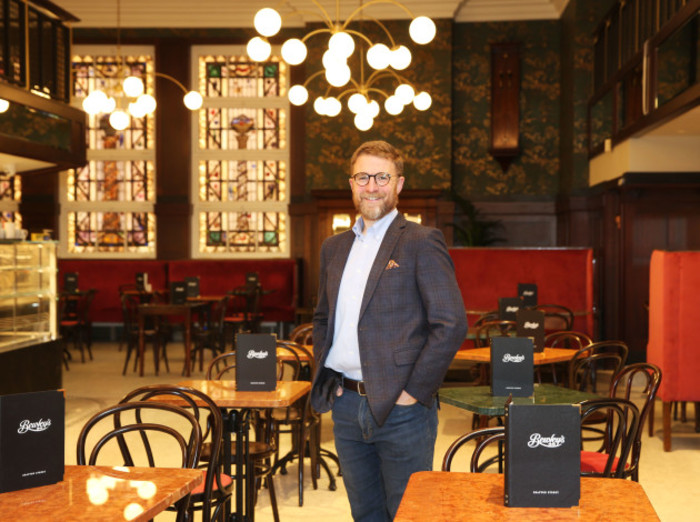 When I was primary school age, I fancied becoming a pilot and having a red jumpsuit.

I grew up out in Swords, so we were near the airport and planes would have been a feature of my childhood.

It was probably having to deliver the news of the redundancies when we closed our bakery in 2004.

I would have started in the business when I was in my late-teens. These people, I trained with them. There was a real sense of community there.

Thankfully, things didn’t turn out as badly as I probably thought they would at the time. It was that sense of just finality or doom; in the moment, it was really heavy. 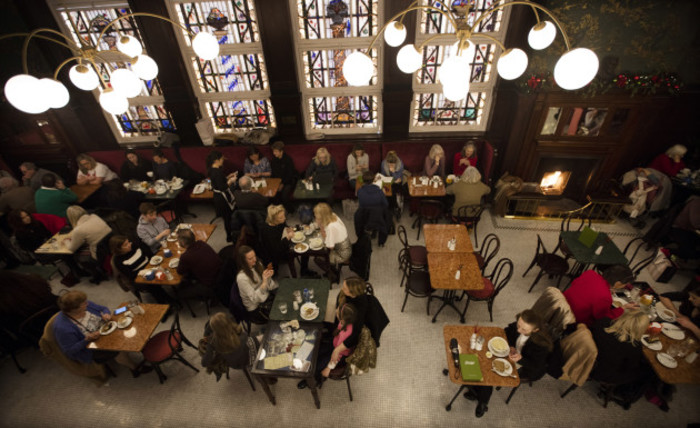 Photographic memory. Whether it’s just to be able to remember someone’s name or to recall the budget for something, that would be brilliant.

My sister has very good memory. She’d just glance at a book and remember all of it.

We have a cork notice board at home. It’s a bit of a scrap book and has all these mementos from travels and travails. There are lots of memories attached to it.

Investing in property in 2006. The thing I learned from it is that there’s no easy money.

A lack of curiosity. When I’m talking to someone in a job interview situation and you make a bit of small talk, if they don’t ask a question at the end that shows they’re thinking beyond the obvious, forget it. Have they got that inquiring mind.

I don’t have a magic formula, but the first thing is to give them credit. It’s very hard to motivate someone if they don’t think they’re up for a task.

The next thing is to explain to them in concrete terms what you want. Break it down into meaningful things that people can understand. 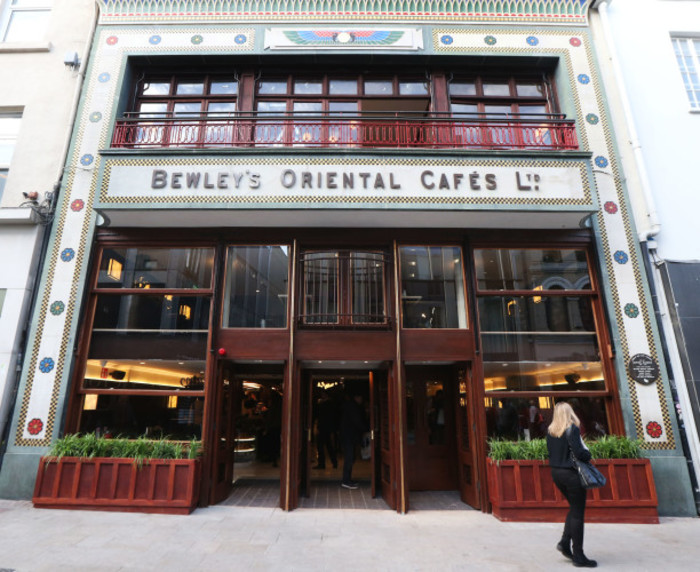 My grandmother would always say, “Turn your pounds into guineas.” In her day, a pound was 20 shillings and a guinea was 21. It was this idea of trying to increase everything that you do a little bit.

What’s the biggest rip off and best value for money in Ireland?

The biggest rip off is parking. The best value is Dublin Bikes.

Who is Ireland’s most underrated business person?

Someone I think is underrated is Bewley’s chief executive John Cahill. He’s a very modest man and extremely intelligent. I think one of the most admirable qualities he has would be his humanity.