RESTAURATEURS HAVE TURNED to continental Europe to fill chef vacancies in Ireland because of the shortage of young blood in the industry.

Adrian Cummins, chief executive of the Restaurants Association of Ireland (RAI), has said that the association has launched a recruitment drive for chefs in Italy and Croatia.

The organisation has partnered with HR firm Globoforce to seek out candidates on the ground and at job fairs. Since January of this year, the RAI has sourced between 90 and 100 Italian chefs for 60 food businesses in Ireland.

It is widely accepted across the food and tourism industries that there is a shortage of chefs in the country. According to a survey of 215 RAI members conducted by BDO, 82% of respondents said they are having difficulty recruiting staff, particularly head chefs.

Cummins estimated that the industry needs an extra 7,000 to 8,000 chefs to plug the gap. Some 1,800 that qualify each year through existing certified culinary training programmes.

“What is now happening is business on the ground don’t open seven days. They open five days because they can’t do seven-day operation because they don’t have two chefs,” he said.

“As (the country reaches) full employment, we won’t get enough students within Ireland to fill all the vacancies straight away.”

Cummins criticised the government’s response to the situation and claimed the industry has been “blacklisted” by cabinet when it comes to non-EU work permits. 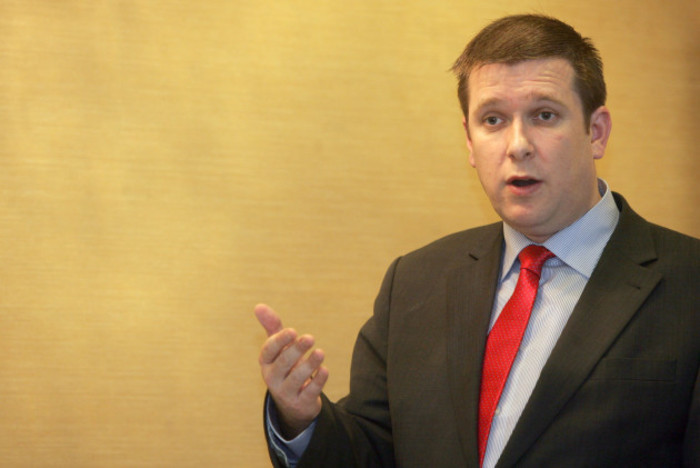 “There’s a restriction on the work permits and we’re at the very bottom of that list to get work permits changed for our industry,” he said, explaining that only restaurants defined as ‘ethnic’ can currently avail of non-EU permits.

Some 220 non-EU work permits were awarded to the food industry in 2017, according to the RAI.

The Department of Business, Enterprise and Innovation is due to carry out a review of the permits scheme, but Cummins said “that’s too late” for restaurants as the industry needs to fill immediate vacancies.

Cummins said the organisation is also interested in attracting chefs from Croatia, where youth unemployment is high and tourism plays a big role in the economy.

Although he didn’t have exact figures to hand, Cummins said “anecdotally, we can see (Crotian chefs) filtering into our industry”.

“They understand tourism and hospitality. Their skill set is very, very good,” he said. 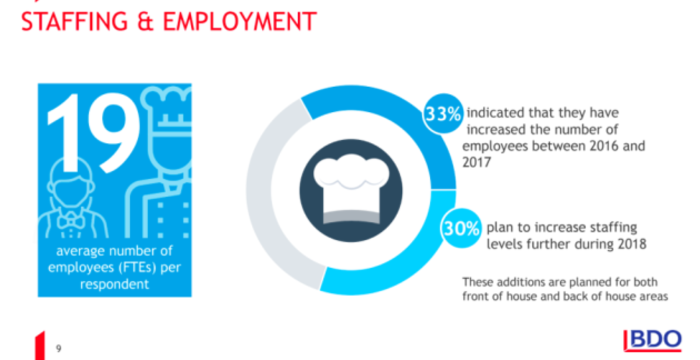 In a bid to start sourcing chefs closer to home, the RAI is hoping to roll out a glossy advertising campaign to make the sector more appealing for young people.

“We as an association need to do more ourselves. Like other sectors, we need to look at how we advertise to attract people into our industry,” Cummins said.

“We need to change the mindset of parents as well because parents influence kids on where they go to college or the career paths they’re going to take. We also need to get into schools and start to educate students in fourth and fifth year.”

The shortage of chefs also appears to be hurting restaurateurs’ pockets. According to a survey of 215 RAI members conducted by BDO, three in five food business owners expect payroll costs to increase this year.

This is due to the increase in the minimum wage and a culture of chefs taking advantage of the shortage to demand salary top-ups, according to Cummins.