THE CENTRAL BANK will ease the deposit requirements for first-time buyers saving for more-expensive properties.

From the start of next year, first-home buyers will only need to come up with a 10% deposit towards their purchases – regardless of the property price.

The regulator’s mortgage rules, introduced in February last year, required most homebuyers to pay a deposit worth at least 20% of the purchase amount.

First-home buyers were only required to pay 10% up to a maximum purchase value of €220,000, after which the higher limit applied.

However since the rules were first introduced, property prices have increased nearly 13% nationally, according to the latest figures from the CSO.

The average price for homes purchased by first-time buyers stood at around €220,000 in September.

The Central Bank also relaxed the rules allowing banks to make exceptions for some of their customers.

Some 5% of new first-home buyer loans will now be allowed to breach the 10% deposit rule, while 20% of the remaining purchasers of primary residences will be able to breach the 20% rule.

Previously, the share of lending that didn’t fall under the deposit rules was fixed at 15%. 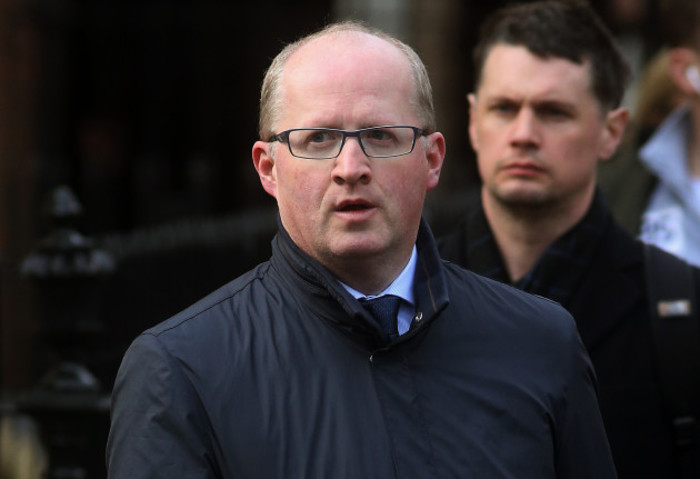 The relaxed rules are expected to add further fuel to first-home prices, which also received the budget boost of a new ‘help-to-buy’ scheme.

The plan was criticised as likely to just drive up prices and deliver larger returns for developers, although that could in turn help stimulate much-needed supply if housebuilding became more profitable.

The move also led analysts at Davy to lift its forecasts for house-price inflation in 2017, with the increases expected to be the greatest in parts of the country where the recovery had been slowest so far. 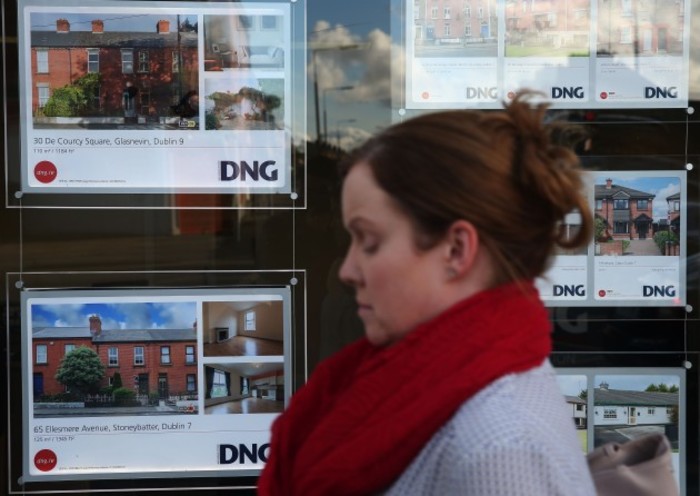 However the Central Bank has kept in place the ceiling on the amount people can borrow, which is set at 3.5 times purchasers’ annual incomes.

Sherry FitzGerald chief economist Marian Finnegan said the previous mortgage rules had “placed a significant burden on the economy” while the restrictions on first-time buyers had “stifled the supply of new residential units”.

“The new policy is more in line with international practice and it should help underpin an increase in construction activity,” she said.

The Society of Chartered Surveyors Ireland (SCSI) also welcomed the decision but added that more needs to be done to improve housing supply like cutting VAT on affordable homes and freeing up public land suitable for construction.

“Help-to-buy schemes or changing mortgage rules will have little impact overall on the housing crisis because supply is the problem, not demand,” Ronan O’Hara, the chairman of the SCI’s residential professional group, said.

Governor Philip Lane said that “taken together, these measures constitute a sustainable framework to underpin our financial stability objectives”.

“Over the past 18 months, the measures have helped to ensure that those who buy homes are better prepared to manage their mortgage payments in the event of a future downturn in the economy or in the housing market,” he said.

“While our review process affirmed the value of the overall framework, some modifications to the measures were suggested by our evidence-based analysis.”

Note: This article has been updated to include extra background information