THERE WERE FEW surprises in today’s budget speech, but as always there were some clear winners and losers.

Paschal Donohoe delivered what he described as ”a responsible and caring budget for a modern Ireland”, which will “develop the strength and resilience” of the economy ahead of Brexit.

It may have been dominated by spending on health and housing, but the plans and proposals will no doubt have an effect on most Irish businesses.

At Fora, we’ve decided to take a look at Budget 2019 to see what sectors will be celebrating and what ones will be a bit more disappointed. 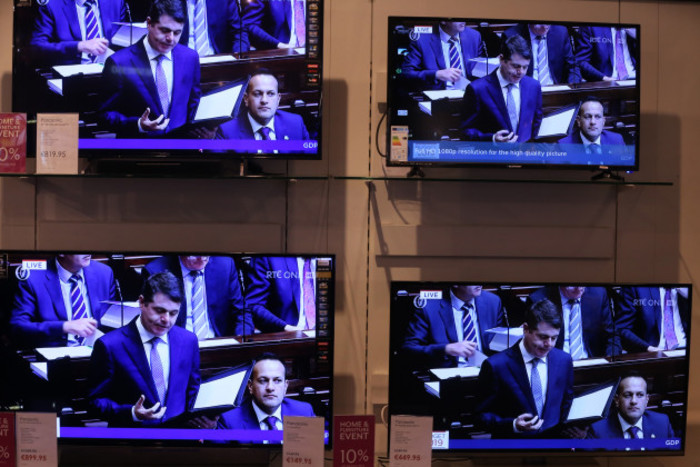 One of the first things announced in Donohoe’s speech this afternoon was the launch of a Future Growth Loan Scheme, which will provide up to €300 million for SMEs and the agriculture and food sectors.

He also earmarked an extra €57 million for the Department of Agriculture, Food and the Marine to “improve resilience” in the farm sector and support “productivity improvements” in the food sector.

The minister said that these measures would help businesses respond to the challenges of Brexit.

While the hospitality sector may be reeling from today’s VAT changes, Donohoe retained the special 9% rate for newspapers and proposed a reduction in the rate for electronic publications, including e-books and electronically supplied newspapers, from 23% to 9%.

This follows an agreement by the EU Council last week, which said that electronic publications can be subject to the same VAT rate as their printed equivalents.

In a different area of media, Donohoe also revealed plans to extend the Section 481 film tax relief until 2025, as well as introducing additional incentives for regional productions.

The tax break, which was due to expire in 2020, was introduced three years ago to promote investment in Irish film and television productions.

Animation Ireland said the additional measures will be a “great boost” for the sector, which brings “a huge amount of foreign investment from global brands like Disney, Netflix, Amazon, and supports the creation of innovative and exciting films and TV series”. 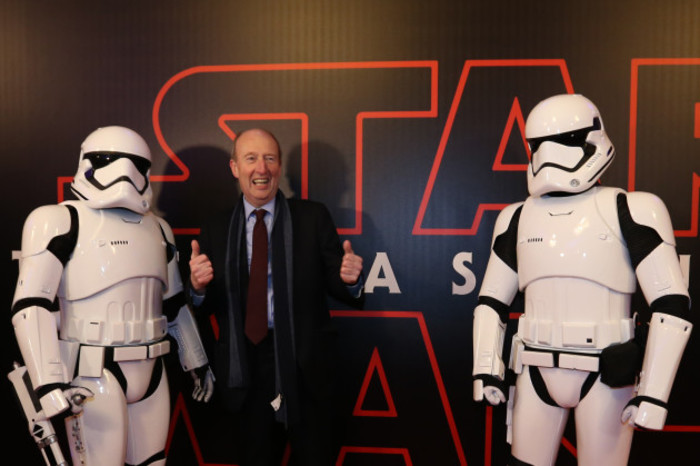 One of the big measures expected today was the abolition of the special 9% VAT rate for the hospitality sector, which was temporarily introduced to help the likes of hotels and restaurants during the recession.

Donohoe said today that the stimulus measure had “done its job” and he will now increase the rate to 13.5% from January 2019 for businesses across the sector – with the exception of newspapers. He said this would generate an extra €466 million for the Exchequer.

However, Adrian Cummins, head of the Restaurants Association of Ireland, described it as a “black day for Irish tourism” and called for Tourism Minister Shane Ross to step down from his role. 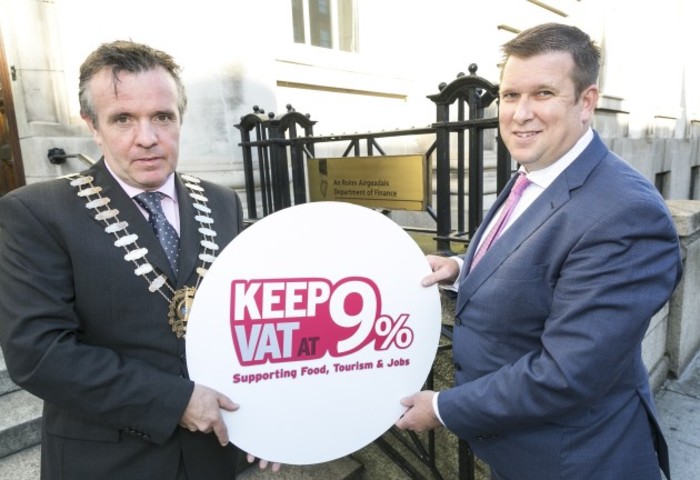 In another expected move, Irish gambling tax will be doubled from January 2019, increasing from 1% to 2% for both retail and remote bets.

Meanwhile, betting duty on exchange revenues will be increased from 15% to 25% – which is expected to bring in an extra €40 million for the government next year.

Analysts at Davy said that this represents “yet another costly regulatory development” for businesses in the gambling sector.

They added that the move will “certainly influence the competitive environment”, and could reduce earnings at betting giant Paddy Power Betfair by over 4%.

Although a much-discussed potential increase to the carbon tax was shelved this year, some drivers still look set to be hit by Budget 2019.

A 1% vehicle registration tax surcharge is being introduced for all new diesel engine passenger vehicles registered in the State from January next year.

Breen Cassidy, tax partner at EY Ireland, said that the measure will “increase the costs of motoring in Ireland” and will highlight “the significant increased number” of imported cars from the UK.