BUDGET 2019 HAS probably been one of the country’s worst kept secrets.

Since August, even the dog in the street has known the key details due to crop up – mainly because the Taoiseach essentially outlined what was on the way.

Here at Fora, we’ll be keeping you up to date with all the key news as it’s announced today, while also providing more detailed analysis of some of the main areas of interest to Irish businesses.

A lot of the additional €3.4 billion worth of spending for 2019 has been committed, but there is about €800 million left over. So ahead of the main event later today, we have compiled some details of what is expected to crop up: 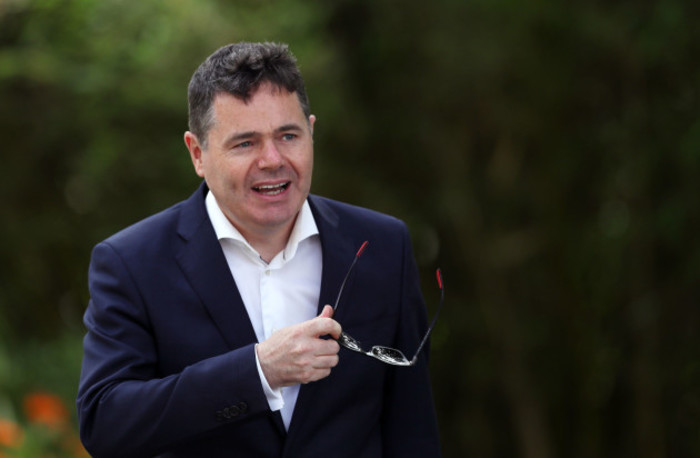 If you want to follow every step of Budget 2019, there are a number of ways you can keep up to date with the coverage.

Donohoe will start his speech at 1pm, in which he will outline the government’s budgetary policies.

For the second year running, Donohoe will solely deliver the budgetary policies in the Dáil tomorrow since the finance and public expenditure roles were merged. During previous budgets, Donohoe followed up his predecessor Michael Noonan’s speech to talk about the spending side of the equation.

From the moment Donohoe takes to the Dáil floor to address the house, you can follow our rolling coverage of the event. We will have live updates from Donohoe’s speech and analysis of how these new policies will shape Ireland’s business scene.

If you want to hang on his every word, you can tune in to hear Donohoe’s speech live from the floor of Leinster House on Oireachtas TV. State broadcaster RTÉ One will also be airing the speech as it happens.

And if you want to examine the new policies in detail, you can use the government’s tool that will have the full text of Donohoe’s speech. The site will also publish detailed information about all the new policies being introduced.