WHILE FINANCE MINISTER Michael Noonan won’t deliver Budget 2017 until early this afternoon, most of the headline announcements have already been revealed.

After the austerity budgets of recent years, today’s instalment will be tame in comparison as Noonan and his public expenditure counterpart, Paschal Donohoe, dole out a modest €1.2 billion in extra tax cuts and spending.

Here at Fora, we’ll be keeping you up-to-date with all the key news as it happens, while also providing more detailed analysis of some of the main points. But until then, here are the key things you need to know: 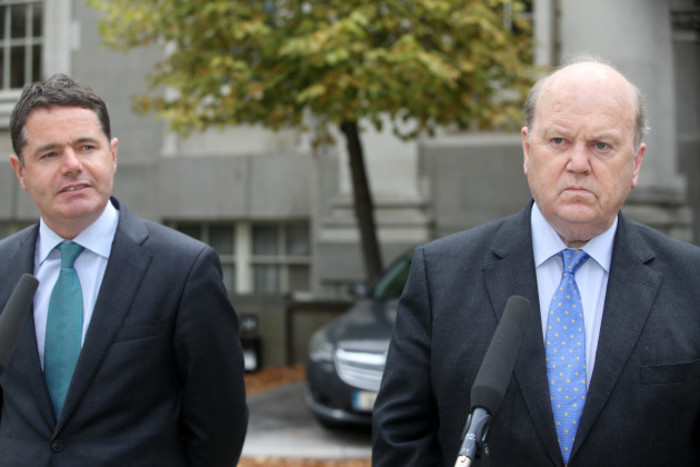 Noonan is scheduled to take the floor in the Dáil at 1pm, when he’ll set out the government’s tax policies.

Taking up the reins for the spending side of the equation, Donohoe will follow the finance minister’s speech, likely to be around 1.45pm.

We’ll be updating the key information you need to know throughout the day on the site, while you can also follow us on Twitter for the latest developments.

But if you have a spare few hours and plan watching the whole thing, you can tune in online at Oireachtas TV. RTÉ One will be broadcasting its usual budget special from 12.40pm.

The government also has a dedicated budget website, where you can see all the relevant documents – including the full text of the ministers’ speeches – as soon as they go live.

Meanwhile, if you want to know how the budget will affect you personally, a handy calculator accessible on our sister site, TheJournal.ie, will break it all down for you.