THE INCOMING MINORITY government has pledged to cut capital gains tax for startups and phase out the unfavourable treatment of the self-employed.

The administration today published its so-called programme for partnership government, the widely leaked five-year plans pulled together while Fine Gael was striking a deal with independents.

As expected and previously laid out on Fora, the 155-page document pledged a grab-bag of tax cuts and extra funding for state development agencies as part of its “focus on increasing employment across the country”.

There were, however, no new measures to speed up the development of the National Broadband Plan, other than a promise to work with the winners of the as-yet-undecided tender to “accelerate the roll-out” and to establish regional broadband taskforces.

On tax, the government said it would continue to phase out the USC, while at the same time drawing in extra revenue from dropping indexation on personal tax credits and income tax bands.

There was also a pledge to invest in public services and to “establish a rainy day fund” as the state finances were brought into balance. A levy on sugar-sweetened drinks, more commonly known as a sugar tax, is also on the hit list. 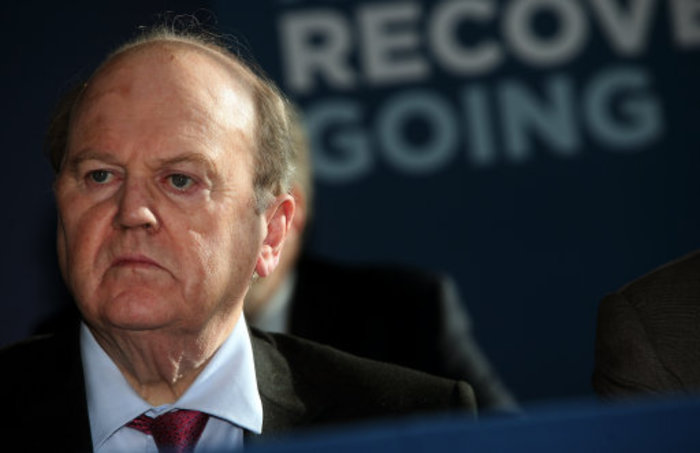 As part of its tax plans, the document said the government would cut the capital gains tax rate for “new startups” to 10%, subject to a €10 million cap on the gains.

Investors and entrepreneurs have long been calling for the change to make Ireland’s tax regime more attractive compared to the favourable system in the UK.

The self-employed would get the same €1,650 tax credit as PAYE workers by 2018 and the goverment would “seek to introduce” a PRSI scheme for the group as well. There was also a broad pledge to “explore the mechanisms” through which SMEs could reward employees with shares in a more tax-effective manner.

The government also said it would work with its “international partners” to tackle aggressive tax planning by multinationals, as well as to “closely monitor” its knowledge-development box to encourage companies to do their R&D in Ireland. 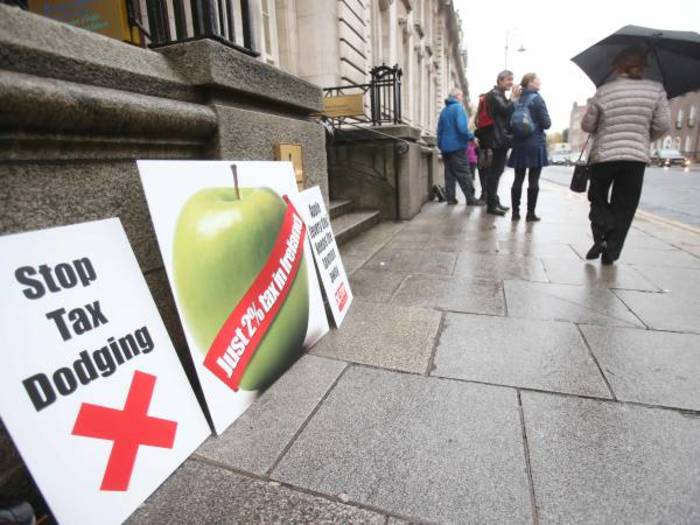 Enterprise Ireland and Údarás na Gaeltachta were to receive an extra €300 million in funding between 2017 and 2021, while the IDA was to get an additional €200 million.

The money would partially be used to lure multinationals to regional towns by building “additional advanced facilities”.

The document also said the government would “need to deliver €1 billion per year from new sources of finance to supplement normal bank offerings to SMEs”. The sources would include “new forms of equity” and peer-to-peer lending.

For the west of Ireland, there was an ‘Atlantic economic corridor’ in the pipeline that would provide unspecified new infrastructure for “growing jobs and wealth in local communities”.

The programme also included a plan to increase the capital budget for road by around 50% “in the years ahead as the national finances are repaired”.

Another €100 million would be set aside for developing the Wild Atlantic Way, while the government plans to direct Fáilte Ireland to set up a third national tourist brand called ‘Ireland’s Lakelands’. 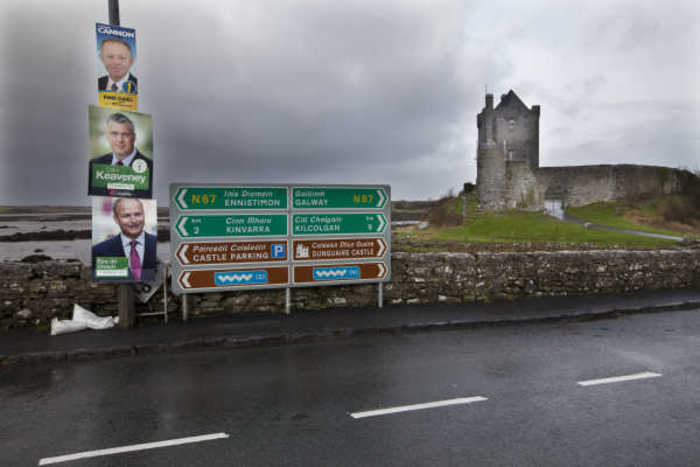 The “hugely successful” 9% VAT rate for the tourism sector would be kept in place “providing that prices remain competitive”.

A few assorted pledges in the document include: