ELECTIONS CAN BRING out the worst in politics.

Populism triumphs in the short term, even if the simple solution provided fails to deliver the desired outcome. This is certainly the case when it comes to proposals for a sugar tax.

An additional tax on soft drinks is now being proposed by all of the major political parties. The proposal characterises industry as the root cause of the problem and in the process generates a revenue stream that can be used to deliver other election promises.

It may generate headlines, but it is deeply misleading to suggest that an additional tax would in any way address the growing and worrying problem of obesity. It provides cover for the political system, but fails to offer a real solution.

Real results will only come from measures that have been shown to work, like reformulation (changing recipes to reduce salt, sugar and fat), consumer education and the promotion of physical activity. 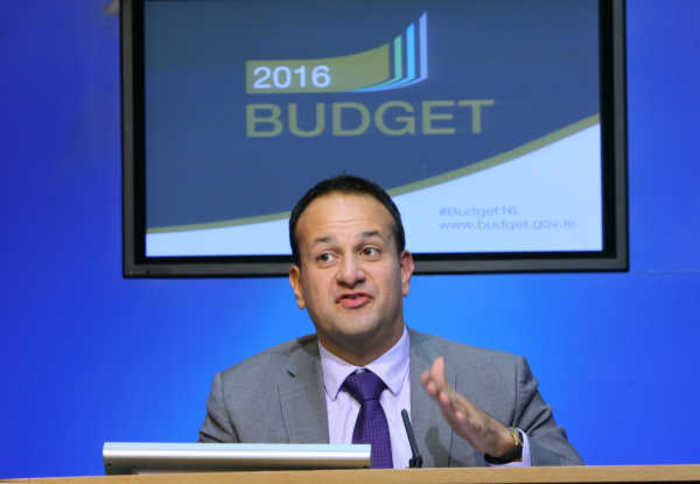 Ireland already imposes high taxes on soft drinks. While most foods are exempt from VAT, the standard rate of 23% applies to confectionary items like sweets, chocolate, crisps, ice cream and soft drinks.

An additional tax on soft drinks would leave Irish consumers out of pocket, paying one of the highest tax rates in Europe. Any new tax, if introduced, would inevitably be increased year-on-year and extended to other foods and would leave consumers paying significantly more every week for the products they love.

These taxes would be highly regressive, with a disproportionate impact on low-income families that spend a higher proportion of income on food. Taxes are also blunt instruments penalising all consumers regardless of their lifestyle, state of health or the balance of their diet.

The Danish government has recognised this as a flawed approach and in 2013 it withdrew a saturated-fat tax after only one year and scrapped proposals for a sugar tax because of concerns about inflation, cross-border trade and the risk to jobs.

The much-lauded soft drinks tax in Mexico has only reduced average calorie intake by 4.7 calories a day which is significantly less than the reformulation efforts of industry.

Undermining the calls for taxes is the fact that no causal link has ever been established between additional tax on soft drinks and reduction in obesity. The stark reality is that there is significant evidence to suggest that taxes, in particular discriminatory taxes, are an ineffective approach to tackling complex diet and lifestyle-related problems. 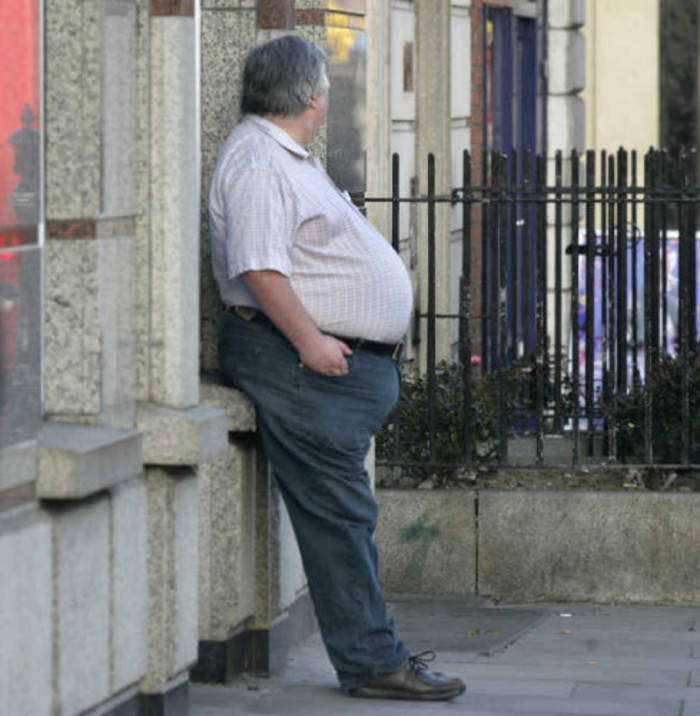 For a number of years the food industry has worked in partnership to reduce salt levels with the Food Safety Authority of Ireland (FSAI). That successful model is the way to address the obesity problem.

It is a protracted, slow process, but it works. The food industry has invested millions of euro in improving existing products by reducing levels of salt, sugars, fats, saturates and trans fats. Most of this is done on a continuous basis by changing recipes and bringing consumers with you.

New products tend to be lower in fats, sugars and salt, and most products now have an improved range of portion-size offerings.

Last month the Minister for Health launched a report compiled by leading analysts Creme Global. It used data on 600 products from 14 of Ireland’s major food and beverage companies and was supported by the FSAI. It showed that during the seven years (2005–2012) covered by the research: 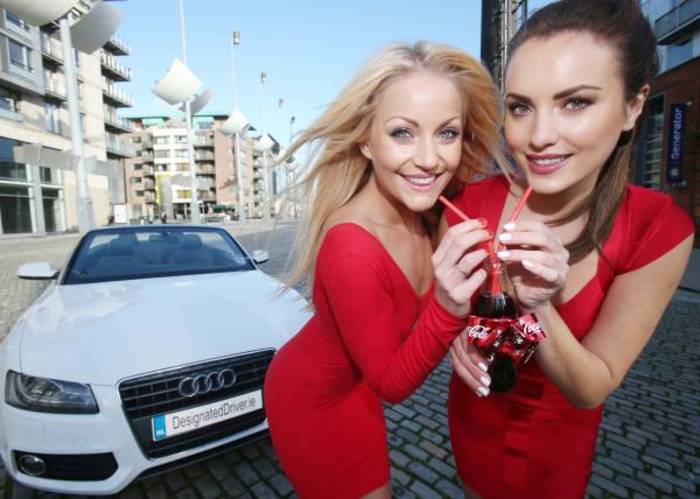 A supplementary report on soft drinks found that the beverage industry in Ireland has taken massive steps to reduce the amount of sugar through increased promotion of low and no calorie products – which now account for 50% of the Irish market – and reformulation of existing products.

Between 2005 and 2012 the analysis shows that the beverage industry has reduced sugar in their products by approximately 10% at no cost to the consumer.

Paul Kelly is the director of Food and Drink Industry Ireland, the country’s main trade body for the food and drink sector.