IRELAND’S FOOD AND drink industry is expected to be the hardest hit by the UK’s decision to leave the European Union.

Irish companies are scrambling to come to terms with what the Brexit vote will mean for their sectors, with many business chiefs expressing worry at what is to come.

Several groups have already raised concerns about the possible impact on the Irish food and drink sector, which includes thousands of small farms and other businesses and is worth billions of euro in exports to the UK each year.

Teagasc, the semi-state body responsible for research and development in the agri-food sector, warned ahead of the vote that a Brexit could mean a reduction in the value of industry exports of anything from €150 million to €800 million per year.

Ireland’s largest business lobby group, Ibec, has also predicted that the food and drink industries, which export between €4 billion and €5 billion annually to the UK, are heavily exposed to the negative fallout from a Brexit.

The group’s director of corporate affairs, Mary Rose Burke, today told Fora that the large number of SMEs in the sector meant it was particularly vulnerable.

“If you look at something like pharma, the multinationals there would export to the UK as well, but it would probably be a smaller part of their overall market share.” 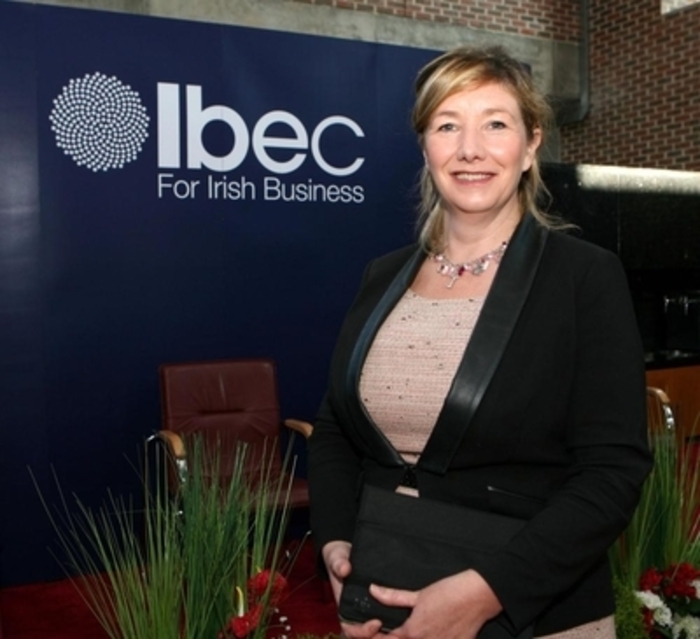 She said it was difficult to predict exactly how a Brexit would affect Irish producers in the long term until negotiations began as to how the country would exist outside the EU. In the short term, however, their biggest problem was likely to be the huge drop in the value of sterling.

The currency tumbled when markets opened this morning and if the rate stays down in the days and weeks ahead it will make it proportionately more expensive for Irish companies to sell their goods to the UK.

“Until we see what happens the regulations all remain the same,” Rose Burke said. “The UK still has the same rights and obligations as any member state and all of the elements that support trading relationships are in place, but you now have the currency volatility.

“There is a higher risk (for food companies), but many of them would have dealt with volatility before during the euro crisis and would have some sort of contingency in place.”

Bord Bia’s chief executive Aidan Cotter said that the Brexit vote presents a significant challenge to Irish food companies, but added that he thinks that the industry can cope.

“The UK is Ireland’s largest customer for food and drink. The immediate focus of food and drink exporters concerns the development in the sterling versus euro relationship and how to manage the increased volatility that has emerged following the vote,” he said.

“The resilience of the Irish food sector, the longstanding and strong trading relationship between Ireland and the UK, and the close ties between both countries will help the Irish food industry navigate through these uncertain times.”