AUSTRALIAN INVENTOR CRAIG Wright has admitted to being the creator of Bitcoin after years of speculation about who was behind the cryptocurrency.

The entrepreneur and academic, who six months ago was revealed as the likely founder of the digital currency, presented the BBC and other media outlets with proof he was ‘Satoshi Nakamoto’, who instigated the first Bitcoin transaction in early 2009.

During a meeting with the British broadcaster, the 45-year-old signed messages using coded keys that were intertwined with the creation of the currency.

Wright said cryptographer Hal Finney helped turn the idea into the Bitcoin protocol, however he added “I was the main part of it”.

Two magazines, Wired and Gizmodo, first outed him in December as the likely creator after receiving a ream of leaked documents linking him to the currency’s foundation.

Those articles followed several other media investigations that named a range of different figures as the founders of Bitcoin.

Wright told the BBC he would’ve preferred to keep his identity secret and he didn’t “want to be the public face of anything”. 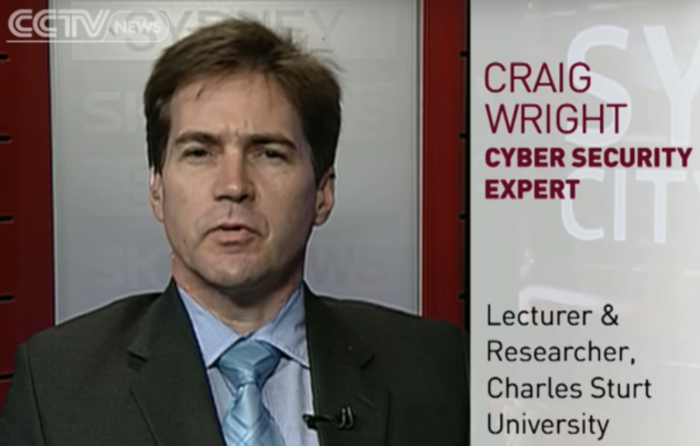 The father of Bitcoin

Several senior figures in the Bitcoin Foundation, the main group set up to promote the virtual currency, confirmed they believed Wright’s claims were true.

In a blog post titled ‘Satoshi’, the foundation’s chief scientist Gavin Andresen wrote that he was “convinced beyond a reasonable doubt” that the Australian was “the father of Bitcoin” following a meeting a few weeks ago.

“I am very happy to be able to say I shook his hand and thanked him for giving bitcoin to the world,” he said.

However the Economist, one of the media companies that had access to Wright, said questions remained over the Bitcoin ‘paternity test’.

Others were quick to try to debunk his claims, with several users claiming on the Reddit Bitcoin subreddit that the Australian may simply have ‘came upon’ the digital signature he was presenting as proof.

Bitcoin is a virtual currency based on computer code that operates free from government regulation with its users instead having control. 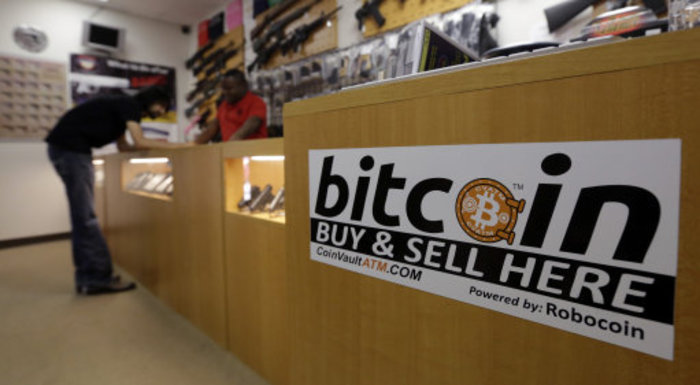 The currency has been closely linked to shadowy deals on the so-called ‘dark web’ as the virtual money can be stored and exchanged anonymously.

Its value during its short history has fluctuated wildly, peaking at over €900 per Bitcoin in late 2013 before plunging below €150 by the start of 2015.

There are around 15 million Bitcoins in circulation, of which the pseudonymous Satoshi Nakamoto is believed to own about 1 million – worth roughly €390 million at current exchange rates.

Wright is currently under investigation by the Australian Tax Office over his financial affairs and he told the BBC his legal team was negotiating how much he had to hand over in settlements.

READ: Retailers need to start preparing for their ‘Uber moment’

READ: Mark Zuckerberg is strengthening his stranglehold on Facebook