WHEN BILL LIAO first came to Ireland nine years ago, he didn’t get off to a great start.

The Australian moved into his new house and his “welcome to Ireland moment”, as he describes it, was having his electricity and phone cut off for three days.

Liao says he was advised he “had no form” as a ratepayer and, therefore, could not be trusted to pay the bills.

Since then, he has become better-acquainted with the notorious Irish bureaucracy while working his way up to become a notable player in the startup scene.

He is now a partner at SOSV, Sean O’Sullivan’s VC firm, as well as the co-founder of the successful CoderDojo initiative.

However, earlier this year he experienced another ”super frustrating, downright irritating” moment – when he says a lack of local support scuppered plans to expand the $300 million SOSV’s presence in Ireland.

“We’ve put out a very comprehensive plan for the Irish Strategic Investment Fund (ISIF) to invest in our fund, and they spent a lot of time reviewing it… and then didn’t give us any money,” he tells Fora.

“Our expansion in Ireland was predicated on getting at least some Irish investment into our fund, and we hardly got any. Most of the money was invested in us from outside of Ireland, and we were oversubscribed which was great – but it meant I had to look elsewhere.”

SOSV already has one Cork-based accelerator programme, RebelBio, for life sciences startups, which was set up in 2014 and has gone through four cycles since.

In addition to that operation, the VC outfit also runs multiple accelerators out of New York, San Francisco, Taipei, Shenzhen and Shanghai that together work with about 200 companies annually. 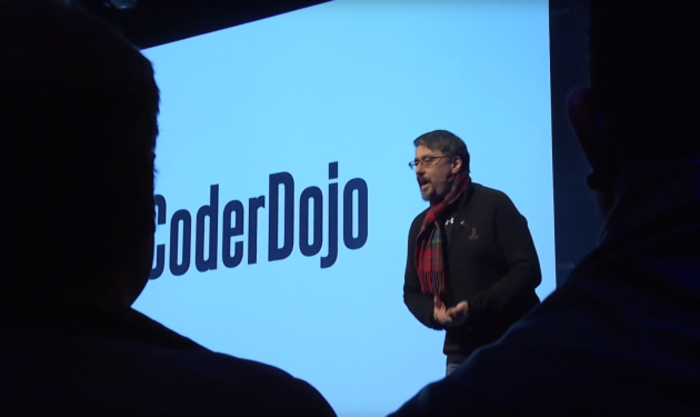 RebelBio in Cork isn’t going anywhere, but Liao adds that more Irish funding could have led to the launch of two or three more startup programmes in the Republic.

He says that plans are now in the works to launch a new biotech accelerator in London, which would “absolutely” have been in Ireland if the ISIF had backed the initiative.

The ISIF sovereign wealth pool, which has an investment portfolio worth roughly €8.5 billion, has previously put money into several other Ireland-focused venture capital funds, as well as individual companies and the likes of Irish Water.

“Watching them throw money at other people who are doing so much less with it in Ireland is totally frustrating. I never got a really good answer as to why we didn’t get any funding,” Liao says.

“We have excellent returns, we’re on our third fund, we’re the global leader in hardware, software, life sciences, internet of things, female-funded startups. Each of our accelerators is bringing companies in and having them start up here.”

The ISIF declined to respond to Liao’s comments when contacted by Fora.

Liao has been with O’Sullivan’s venture capital fund since 2011, around the same time he and James Whelton founded CoderDojo, a charity that helps children learn how to code.

He got into the startup scene, and eventually the investment game, through a slightly unconventional route – social entrepreneurship.

Stuck in what he describes as a “dead-end job” with a lot of debt and a child on the way, it was his involvement with a charity called the Hunger Project in Australia that spurred him on.

“My wife went to see a meeting of the Hunger Project, and when she came back she said she just pledged $5,000 to them and I was like, ‘What the fuck?’

“We had negative $30,000, not $5,000 to give. But when I met the women who had been working on the ground and some women they were helping who were brought over to Australia, I admired their courage.”

In the end, he increased his donation, quit his job and went about developing new skills in a key area for any startup – sales.

“So I started up my own business training other engineers how to sell. Just as I got that business to reasonable turnover, I sold it.”

Using those funds, he got into the investment scene, backing an Australian telecoms firm that he cashed out of when it went public in 2000.

He had another payday when a German social media firm he co-founded and invested in, Xing, floated in 2006. 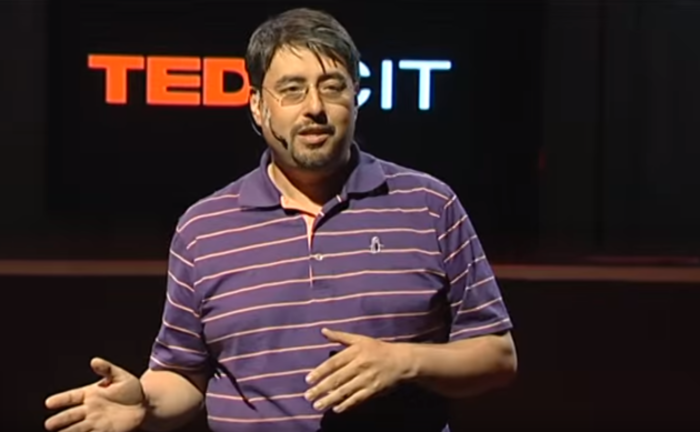 Along the way, Liao dabbled further in social entreprise, setting up a charity called WeForest that plants trees to tackle climate change.

Then came CoderDojo, a project that recently merged with Raspberry Pi, which creates budget microcomputers for budding programmers. On the surface, the coding clubs are a runaway success with more than 1,000 ‘dojos’ worldwide, including on every continent.

“People think because it has a high profile it does okay – and it does amazing – but very few people understand the level of support it needs continuously for it to continue to be a thing in Ireland. It’s growing much faster outside of Ireland than it is inside it,” Liao says.

Social enterprise has become a harder pitch to big companies, many of which host clubs in their offices, due to the number of initiatives now competing in the space.

“CoderDojo has a great pitch and very simple one. Your business needs coders, your kids need to learn to code. Where else are you going to get them that opportunity for free? So open your own boardroom and fill it with a learning environment.”

Later this month, Liao will be speaking at the Responsible Innovation Summit about how businesses can bring a strong social entrepreneurship influence to what they do. It’s an area he feels many Irish businesses approach in the wrong way.

“I see a lot of naivety. They have a good heart and good intentions, but haven’t figured out what the benefit of social entrepreneurship is to the business that will support them,” he says.

“There is this idea that you need to be so pure that no one gets any benefit in return for what they do. I think that is completely wrong.

“If you’re going to be sustainable as a company, you have to be doing well for your staff, company and customers while you’re doing good.”