A NEW MULTIMILLION-EURO investment fund has been announced for Irish agri-tech startups.

As part of a €40 million investment into venture capital firm Finistere Ventures by the Ireland Strategic Investment Fund (ISIF), a €20 million fund will be created to exclusively invest in Irish agriculture-technology startups.

The remaining half of the overall €40 million investment will be put into California-based Finistere’s global ag-tech fund.

The investment fund for Irish agri-tech startups – called the Ireland AgTech Fund – will be managed by Finistere and run from its new Irish office.

Finistere Ventures already has offices in Palo Alto, San Diego and Israel. The new Dublin office will be its first operation based in Europe.

The outpost will be headed up by Wexford native Kieran Furlong, a previous entrepreneur-in-residence in Finistere’s California base.

Speaking about the new fund, Furlong said Ireland has “all the ingredients” to be a hub for agriculture technology.

“(There’s) a longstanding, export-oriented agri-food industry, world-leading research at Irish universities and institutions such as Teagasc, and, of course, the thriving IT, biopharma and medtech sectors,” he said.

“Ag-tech is essentially the combination of all of these, so we see great potential for startups here.”

Finistere Ventures founding partner Arama Kukutai added that Ireland is one of “a select band of countries that are centres of excellence in ag technology” and “a rich source of untapped food and ag research”. 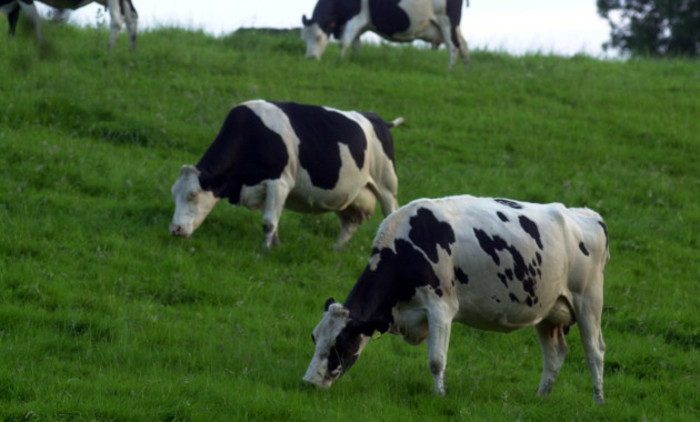 Over the past year, there has been an uptick in activity in the Irish agri-startup sector.

Last year, a new fund startup fund was launched by Enterprise Ireland for startups in the agribusiness space to help farmers diversify their business.

The ISIF, which is managed by the National Treasury Management Agency, has an investment portfolio worth roughly €8.5 billion.

It has previously put money into several other Ireland-focused venture capital funds as well as making direct investments in several firms, including Swrve, Malin and Covanta.