FITNESS CHAIN BEN Dunne Gyms is eyeing up smaller locations as it moves one of its most central Dublin branches to the basement of a nearby cinema.

The budget gym outfit recently received planning permission to open a new 1,494 sq m space in the basement of Cineworld on Parnell Street.

This will serve as the new location of its existing gym at Jervis Street’s historic Twilfit House, which is due to be turned into a hotel.

“The lease in Jervis Street is coming to an end, so we’re moving into that premises. I’d say we’ll be in there either late this year or early next year,” founder Ben Dunne told Fora.

He explained that the company chose the site because it’s near the existing branch, which has in excess of 4,000 members.

“We think that most of them will be prepared to walk a couple of hundred metres further down the street,” Dunne said.

The high-profile businessman suggested that there is abundance of suitable workout spaces available in the capital, even with the ongoing expansion of rival brands like Flyefit and the arrival of elite group Perpetua.

“There’s so much retail space becoming vacant that gym space will be far easier to find. I’m certainly keeping my eyes wide open about it,” he said.

Ben Dunne Gyms currently operates 10 branches, seven of which are in Dublin. It also runs locations in Navan, Waterford and Portlaoise. It has received permission for a gym in Limerick.

“We’re planning all the gyms we can get, but we can only pay a certain rent,” Dunne said.

He declined to disclose where exactly the company expects to open but said it is hoping to “expand around the country”.

The company is also seeking out sites much smaller than its existing locations.

“There are a lot of places around Ireland that we know we can get 3,000 members, and we’re now designing a gym that will be profitable with 3,000 members instead of gyms that need 5,000 members to make a profit.”

Dunne made it clear that he doesn’t intend to grow the company into the biggest player in the market in terms of location numbers. 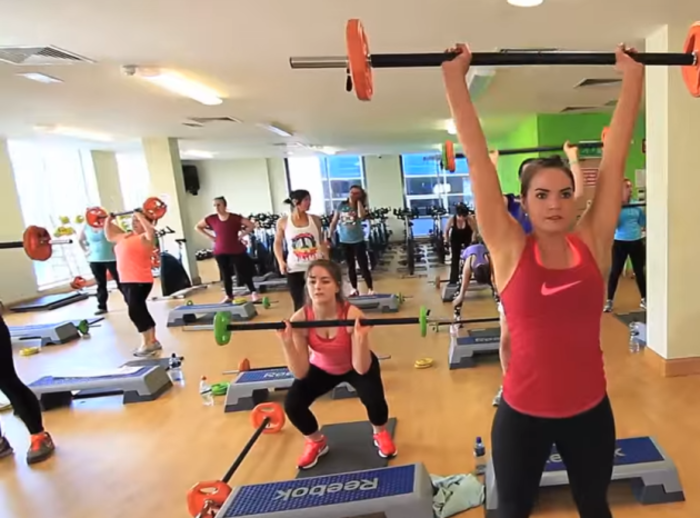 “If you were a member of a gym, it was for the upper-class people rather than for the average run of the mill people,” he said.

He said he has witnessed a constant change in fitness trends over the last two decades.

“If you go back a couple of years ago, it was predominantly cardiovascular (exercises), now it’s all about strength training. Cardiovascular is an important part of the gym business, but nothing like the way it used to be,” he said.

“It’s changed for everybody. If you fill a gym now with treadmills and cross trainers you won’t get too many people.”

When asked about how he is competing with newer players on the market like low-cost rival Flyefit, Dunne said he confident that his chain can compete on price.

For comparison, the cheapest membership at Ben Dunne Gyms costs €19 per month, while Flyefit charges €29.

“We’re just going to keep doing what we’re doing and hopefully people will keep supporting us,” he said.

According to Dunne, the company employs just under 100 staff. It has some 53,000 members and an annual turnover of €14 million.

The most recent accounts for Ben Dunne Fitness (Ireland) Ltd show that the outfit was sitting on a profit of more than €1.5 million at the end of May 2017.