THE CHIEF EXECUTIVE at one of the country’s largest insurers claims a ‘compensation culture’ has crept into the Irish market in recent years.

Aviva Ireland boss Hugh Hessing also told Fora that he thinks premiums are currently rising too fast and will drop again over the next decade.

He said that numerous insurance companies are in an adjustment period which is why many have been hiking their premiums.

Motor insurance premiums have soared by over 30% in the last year, while the Small Firms Association recently claimed businesses are facing an ‘insurance crisis’, citing rising employer liability and public liability costs. Other insurers in areas such as health have also recently raised prices.

Hessing said Aviva learned from mistakes made shortly after the financial crash, when the company announced it would almost halve its 2,000-strong Irish workforce amidst falling sales and a range of cost-cutting measures.

The company is currently in a stronger financial position, recently posting an operating profit of €85 million for 2015.

“We took our eye off the ball before and didn’t focus on claims management,” Hessing said. “We started a journey two to three years ago with significant price increases and a focus on good underwriting.” 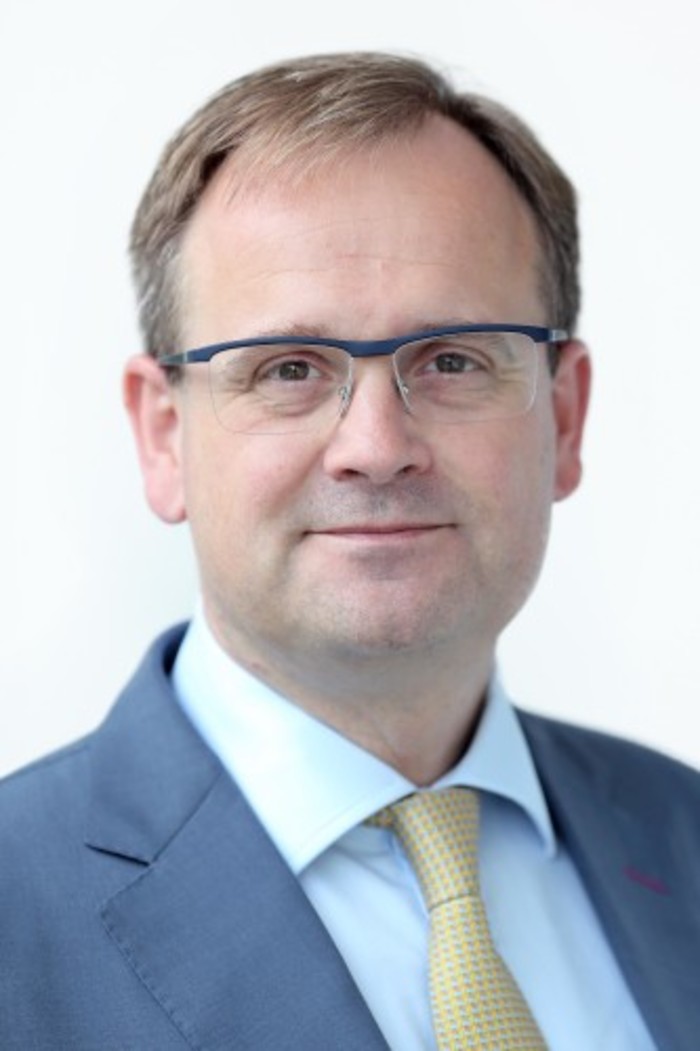 Large losses among insurance companies are one of the most frequently cited reasons for the recent rises in premiums. Insurance Ireland estimates the industry, excluding life insurance providers, recorded a net underwriting loss of €241 million in 2014.

However, Hessing said that insurers are going through an adjustment period and said the current rate of price hikes cannot continue.

“I don’t think we can keep expecting the kind of rises we have seen in the last two years, I don’t think it’s sustainable,” he said.

“We started out on a correction two to three years ago … A compensation culture and fraud started to creep into this market, like so many other markets, but we were attuned to it a bit sooner than others; hopefully we will all be on the same level soon.

“Most motor insurance claims are related to personal liability claims, hurt people rather than hurt metal. The average whiplash claim here is €15,000, in the UK it’s £5,000.

He added: “Where there is money there will always be people trying to make a cut and insurance is a trillion-euro-premium industry, some people will always want a slice. It is a shame but it will always be like that and we have to act in the best interests of  our customers.

“We have to be positive and get the level of remuneration right, we have to design around the 99% of customers who are decent and don’t plan to have an accident and get rid of the 1% who cost €50-€100 on premiums.”

“Will the competition catch up and the market plateau? I hope so because we can’t continue with the volatility we have seen over the last few years in this market.”

Hessing said he expects automation will play a key role in cutting costs for both insurance companies and consumers, giving the example of new technology that analyses car crash sites.

“This company that was analysing crashes was getting 95% accuracy over an engineer that goes out to a crash site,” he said.

“It isn’t hard to believe that in five years we could have technology looking at data and crashes.

“Today I have to manually send an engineer out, he has to write a report – it’s a long process for us and for customers. We have to wade through a lot of noise to the customers who need our help the most, we believe that technology will change that.”

Aviva is holding an information seminar this Tuesday in the National Digital Research Centre for the company’s upcoming InsureTech Bootcamp.

Read: The high cost of borrowing is acting as ‘a drag’ on businesses