NOT ONLY COULD Brexit force UK-bound travellers ‘back on boats’ - it poses a “unique problem” for air traffic controllers as well.

That’s according to a briefing document prepared by government officials for Transport Minister Shane Ross.

The white paper explains that Ireland and the UK share a ‘functional airspace block’ as part of an EU-ratified agreement.

That means that air traffic controllers on both sides of the Irish Sea work together to manage flights entering and leaving Irish and British airspace.

However, it is not clear yet whether Britain will continue to participate in this agreement when it leaves the EU in 2019, according to the Department of Transport note.

“Ireland has worked very closely with in the UK in relation to (air traffic management) for many years, it is hoped that this close cooperation can continue in the post-Brexit aviation market,” it said. 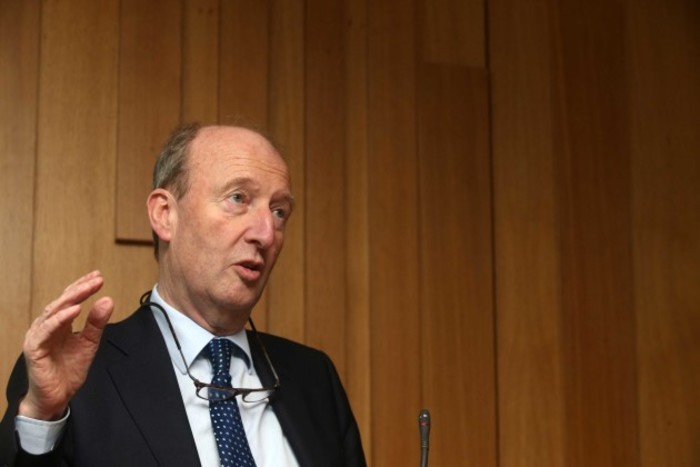 The UK-Ireland functional airspace block, or FAB, has been in place since 2008.

According to the Irish Aviation Authority (IAA), FABs are “one of the cornerstones” of the EU’s ‘Single European Sky’ that was brought in to homogenise air travel standards across the trade bloc.

There are nine FABs under development in Europe, but only two have been formally recognised by the European Commission: the UK-Ireland FAB and the FAB between Denmark and Sweden. 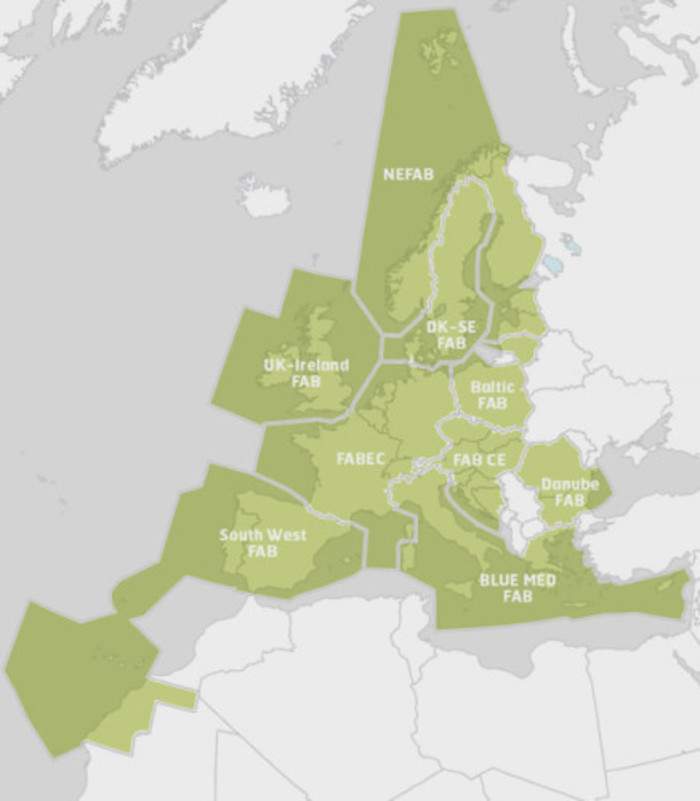 The briefing note prepared for minister Shane Ross also echoed the warnings of Ryanair chief Michael O’Leary, who has claimed that air travellers could be back “chasing the boats” if there is no agreement on air travel rules for when Britain exits the UK.

As previously explained by Fora, O’Leary has highlighted the fact that aviation has been missing from much of the Brexit negotiations. On several occasions, he has threatened to re-house many of the airline’s 85 UK-based aircraft to other European airports.

The ministerial note said that if the UK leaves Europe’s single aviation market it will have to sign off an alternative agreement with the remaining 27 member states.

“In the absence of such an agreement, existing traffic rights could be negatively impacted,” it said.

It stressed that Ireland’s position in relation to aviation is to “protect a fully liberalised or deregulated market in order to ensure no erosion of our connectivity or disruption to airlines, airports, business, tourism and personal travel”.

“The loss of the UK as a key ally in the EU will require Ireland to align itself with member states with similarly minded aviation interest,” it said.