A NEW ENTERPRISE Ireland startup fund for agribusiness could present Irish farmers with a welcome chance to diversify their business.

Many Irish farmers are heavily reliant on subsidies to keep their farms afloat, while the UK’s decision to leave the EU is likely spell more bad news for the sector as fluctuations in the exchange rate between the British pound and the euro is likely to cause a drop in Irish agri-exports to Britain.

Money from the Competitive Feasibility Fund (CFF) will be awarded to entrepreneurs and early-stage companies in the agri space that Enterprise Ireland think have the best chance join its High Potential Start-up (HPSU) ranks and within three years will reach €1 million in sales and employ over 10 staff.

Minister for Jobs Mary Mitchell O’Connor said Ireland has a tradition of developing world-renowned agribusinesses and this fund it aimed at finding the next big idea while also creating more jobs down the country.

“Competitive feasibility funds are all about developing new businesses that will create jobs in every region in Ireland – something this government is deeply committed to,” she said.

“If you are a potential entrepreneur or early-stage business in the agri-business sector, this Competitive Feasibility Fund can help you get started.”

The new fund for agri-startups has followed the launch of similar Enterprise Ireland initiatives targeted at funding fintech startups, female entrepreneurs, early-stage companies based outside Dublin and overseas founders. 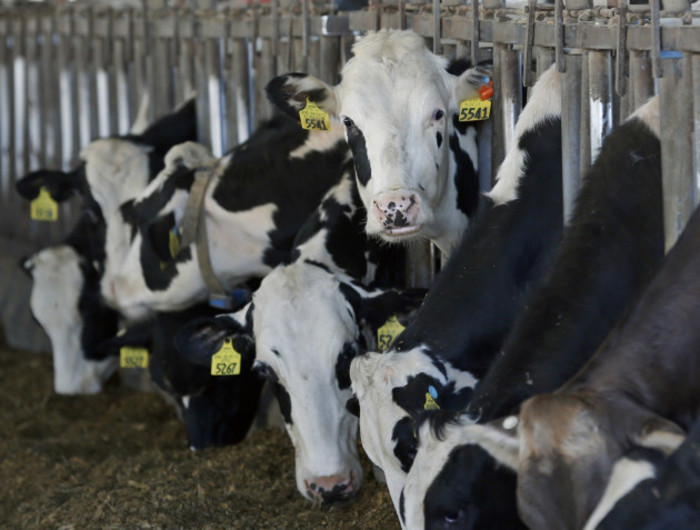 The Irish food and agribusiness sector is estimated to be worth €24 billion to the Irish economy and employs roughly 150,000 people.

Last year, Irish agri-food exports totaled €10.8 billion, with the UK and other EU economies the most prominent destination for goods from Ireland.

According to CFF programme manager Denis Duggan, Irish agricultural machinery exports alone are valued in excess of €100 million per annum.