DESPITE MINOR IMPROVEMENTS, the time it takes to process employment permits for non-EU nationals is still well below target, which is hampering businesses’ growth plans.

Figures recently published by the Department of Business, Enterprise and Innovation show that some 13,398 permits for workers outside the European Economic Area (EEA) were approved in 2018, an increase of about 2,000 compared to the previous year’s tally.

The spike in applications comes at a time when Ireland’s unemployment rate has hit record lows and there is growing competition for talent.

It is taking the State longer to process both standard applications and requests from companies and workers that qualify for the ‘Trusted Partner’ scheme, a fast-track initiative that is intended to “ease the administrative burden” of applying for permits.

According to its own targets, the Department of Business is expected to process applications from Trusted Partners within a fortnight.

As of 15 February, it is taking an average of three weeks for these applicants to be run through the system, a dramatic improvement on the estimated six-week delays recorded in late January.

However, standard applications – which are supposed to be cleared within four weeks of their submission – are taking an average of 14 weeks to process.

According to Anne Bolster, a director at PwC’s immigration and people organisation unit, these delays are “totally unmanageable” for businesses.

She said the time lag has “delayed startups and companies expanding in Ireland” and has even jeopardised some projects.

“It really does have an impact on companies … For anyone who doesn’t have Trusted Partner status, the delays are crazy,” she said.

She explained that small firms typically seek to fill one or two roles at a time and may not be as familiar with the application process as larger companies.

“They may not have the resources internally to ensure that the documentation being sent is correct. If there is a mistake made, the person goes back into a review process for which there’s a 10-week delay. That can be quite costly,” Keevans said. 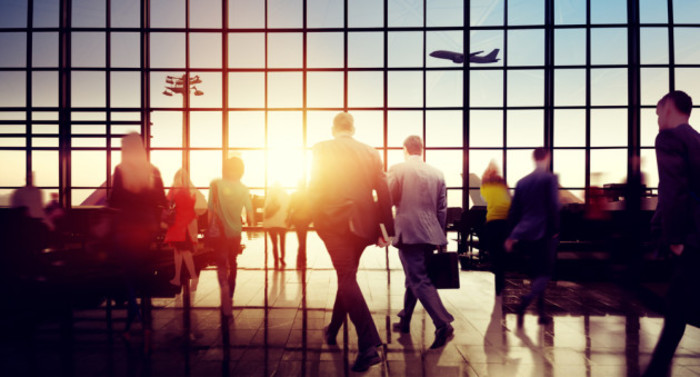 According to Eoin Langdon, an associate director at Sigmar Recruitment, there is a lack of consistency when it comes to how the Department of Business processes applications.

09.02.2019Why native firms are drowning in the incoming tsunami of tech giant jobs

“I get the impression that if you’re talking to different people in the same agency, you might have a different experience,” he said.

“To look at it from a positive point of view, there’s probably more opportunities for people to get visa sponsorship now than ever. That said, there is a delay, and probably the most frustrating thing for people is the lack of clarity around timelines and lack of communication.”

“If the client doesn’t back out, it’d be the candidate; they either change their mind or there might be some complications,” he said.

In response to queries from Fora, the Department of Business said that it had experienced “some loss of productivity” over the Christmas period due to a large spike in the number of permits for non-EEA doctors.

It said it will be implementing new IT solutions to help eliminate such seasonal risks in the future.