GALWAY-HEADQUARTERED MEDTECH firm WhiteSwell, which develops a device for cardiac treatments, has raised $30 million in a new funding round.

The company is developing a catheter-based device for treating acute decompensated heart failure (ADHF). The condition can result in a build-up of fluid in the body. It often manifests itself in the patient in the form of difficulty breathing, fatigue and swelling on the body.

WhiteSwell said its implantable device improves the flow of fluid from the lymphatic system and can help drain any build-up of fluid off a patient’s tissue.

It claims that its device can be an alternative to diuretics, the typical treatment of draining fluid out through the excretory system.

The company is in the middle of early feasibility studies and the new funds will be invested in further product development and running a pivotal study, the next step in getting a treatment approved for the market.

The investment round was led by US funds RA Capital Management and InCube Ventures, which both specialise in healthcare investments.

WhiteSwell was founded in 2014 by chief technology officer Yaacov Nitzan, who is from Israel, where the company originated. It has since set up its headquarters in Galway and a small operation in California.

Both are former executives at Neuravi, the Irish medtech firm that was acquired by Johnson & Johnson last year, and will be based out of Galway. 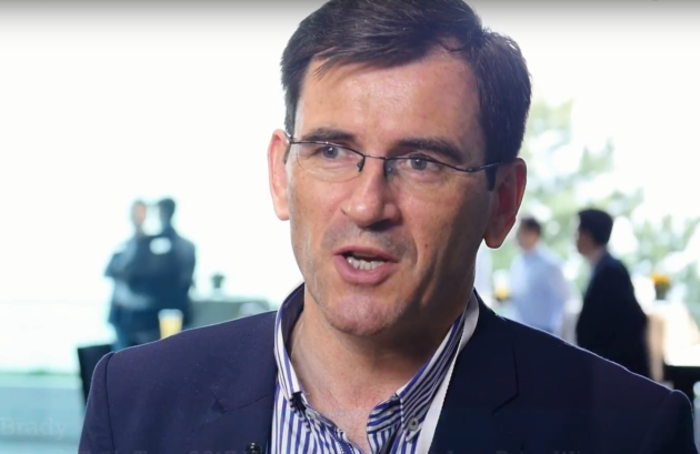 “We’re running technical operations and regulatory quality out of Ireland and we have an R&D centre in Israel. Our marketing activity is conducted out of California,” Brady told Fora.

There are four people currently in the Irish operation with 10 in Israel and one in the US.

He said that the company will be hiring more people in each of these offices as it ramps up tests of its technology to eventually bring it to market.

The current iteration of the WhiteSwell device is undergoing early feasibility studies to prove that the treatment has merit.

“We have a second generation of the technology that’s in development at the moment,” Brady said.

“We’ll be bringing that to clinic (testing) in the next year and that will probably be the device that we bring to commercialisation.”

The company is still a number of years away from a commercially ready product.

Its next significant stage will be a pivotal trial in the US, which is an important step in the regulatory process in the US for gaining market appoval from the Food and Drug Administration.

Brady expects the pivotal trial to run between 2020 and 2021. The company is also targeting approvals in the EU.

“Europe and the US would be the two primary markets for us,” he said.

“Fundamentally we’ve got significant investment on board to prove our therapy. That’s our goal and we will do sizeable clinical trials because that’s what required to prove the market.”